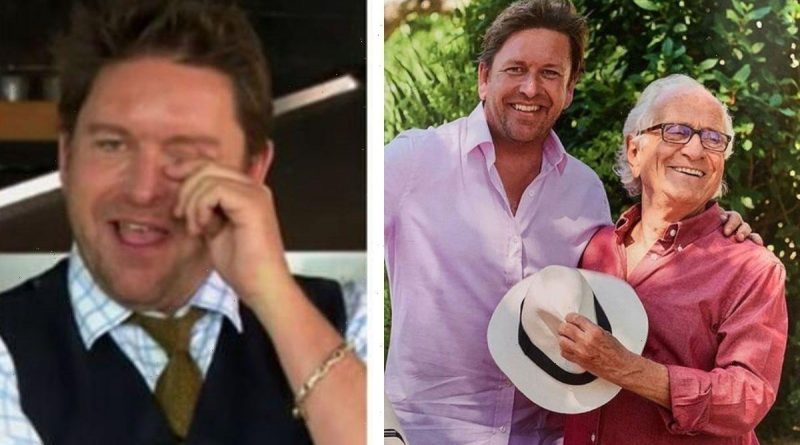 James Martin gets emotional as he celebrates his 200th show

James Martin has just celebrated the 200th episode of his ITV show, Saturday Morning, but his emotions were bittersweet as he honoured the late Michel Roux Senior, a fellow restaurateur, who had been a “father figure” to him. The 49-year-old felt compelled to fight back the tears earlier today as he recalled a time he had cooked at the legendary chef’s French home.

Michel Roux Snr was like a father figure to me

Michel had been the founder of various restaurants, including as Le Gavroche, the first restaurant in Britain ever to be awarded three Michelin stars, and he remains a household name for foodies even after his death in 2020, aged 78.

James, who has always spoken openly about his admiration for the star entrepreneur, swiftly posted an apology to his 717,000 Twitter followers.

“Sorry I got a bit emotional on the @sat_jamesmartin show,” the butter-loving chef declared in his post.

“Michel Roux Snr was like a father figure to me and that day in France was one of the greatest in my life.”

However, foodie fans were quick to assure him that his emotions weren’t an ingredient they would want to leave out of the recipe.

They poured supportive messages onto the post, telling the misty-eyed chef that he should not feel ashamed as his reaction was entirely “human”.

@KerryVanGelder urged: “Don’t be sorry for having a heart that’s why so many people like myself like you x”

“Thought I could see a tear in your eye,” @joannew0112 replied in recognition, before adding: “No need to apologise for being human!”

She cheekily continued: “BTW can my fella come round for your amazing meaty bbq and can I come and have your gluten-free fish and chips please?”

@karen_dunmore added: “There is no need to be sorry for showing your emotions James.

“Michel Roux Snr was not only a father figure to you but also a wonderful friend and mentor.

“I can fully understand that day in France with him was the greatest day of your life. Big love to you fella.”

Meanwhile, @TheMackemRacer reminicised on times when he and Michel had appeared on TV together.

“I remember the great chef coming on your Saturday show on the Beeb. He made puff pastry from scratch,” the tweeter exclaimed.

“Spellbinding. Even the chefs on the show were in awe. A great man.”

@OriginalTreacle concurred: “It’s lovely when your heroes are also your friends.”

Asked previously about his culinary heroes in an interview on the Roux Scholarship website, he recalled that his father figure “was a huge, a massive inspiration in my life.

“Not only practically wise for my career, but for my life in general.

“I looked to him for advice on so many different things, be it launching a restaurant, new dishes, or just general life advice.” 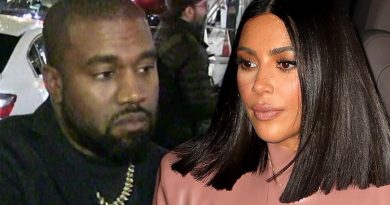 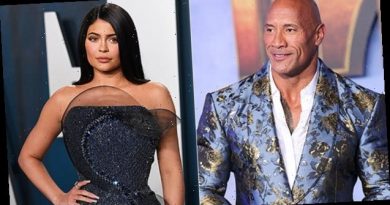