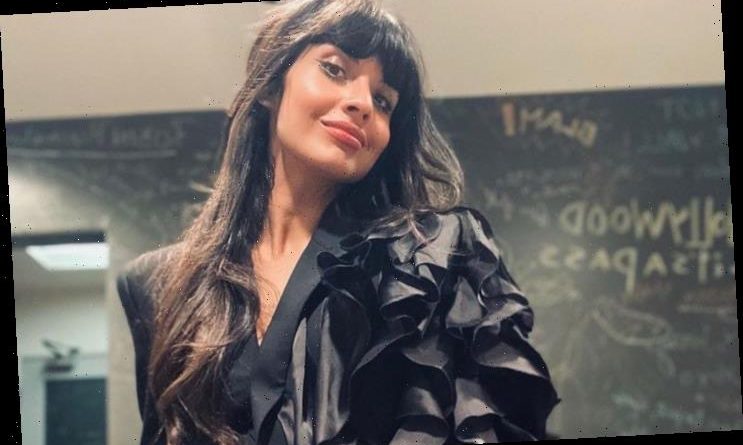 The ‘Good Place’ actress has rescinded the invitation that she originally sent to Candace Owens to invite the conservative commentator to appear in her podcast.

“The Good Place” star had invited Owens to make an upcoming appearance on her podcast “I Weigh“, but earlier this week, Jamil rescinded the offer after taking issue with a divisive remark the writer had made about a British news headline which read, “Transgender man gives birth to non-binary partner’s baby with female sperm donor.”

Owens retweeted the article and instead offered up an alternative title, writing, “Woman gives birth to partner’s baby with male sperm donor. There. I fixed it for you.”

Responding to the negative tone of Owens’ post, Jamil wrote, “OR… Nice to see a young couple in love, have a happy little baby. Their gender is none of my business, worrying about it and mocking them is a pointless waste of time, (it’s just bullying) and they are hurting nobody. I wish them well. There I fixed it for you.”

The two women continued to exchange barbs, with Owens replying, “LOL (laugh out loud) ‘only women can get pregnant and only men can impregnate them’ is now considered a form of bullying.”

“@jameelajamil – keep us posted when 2+2=4 becomes a form of bullying as well.”

The tweets prompted Jamil to withdraw the podcast invite in a message to Owens’ colleague, which was posted online by the Republican media personality and read, “We have a trans people (sic) working with us. I can’t have candace on the podcast anymore. You are both free to say whatever you like about this “publicly. I’m sure you will have an entertaining spin. But nothing is worth my friends and coworkers feeling unsafe.”

Owens then mocked the reason for the cancellation, adding, “SAD TO ANNOUNCE that @jameelajamil has revoked my invitation to her podcast bc (because) I tweeted ‘only women can give birth.’ “

“Apparently the statement made her trans co-workers feel ‘unsafe.’ My refusal to untether myself from biological realities has cost me, yet again. SAD!”

On Thursday, Jamil defended her decision by explaining to her followers, “She used her 2 million strong platform to belittle an innocent young trans couple having a baby. Inciting mocking and hatred. So she can’t come on my podcast. I’m down to talk to those with opposing views, but willful bullies are not welcome on my platform. Not sorry.”

And, in a tweet apparently directed at Owens and her fellow critics, Jamil tweeted, “Your obsession with other people’s genders, is a sign you are unhappy in your own life, and need a target to point your fear and rage at. So you pick on innocent people just getting on with their lives. Just mind your f**king business and clean up your own mess. #TransLivesMatter.” 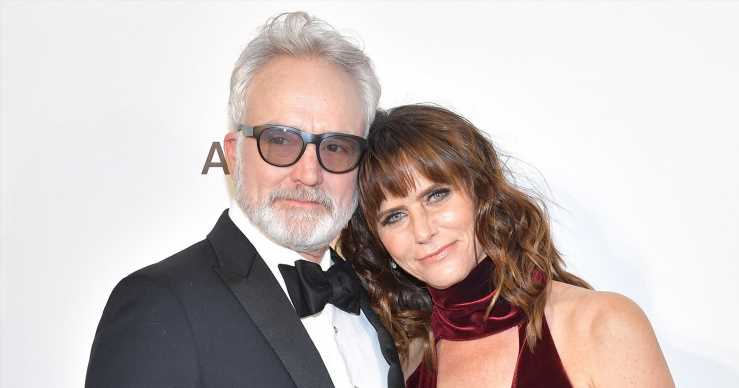 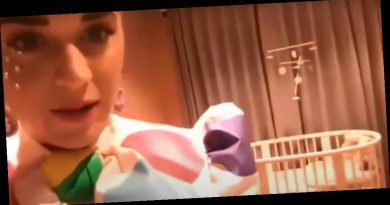 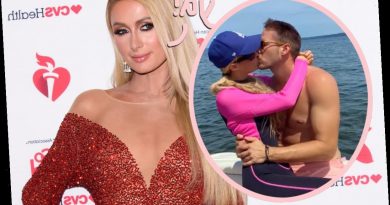 Paris Hilton Celebrates (Another) Anniversary With BF Carter Reum: 'We Make Each Other Whole' 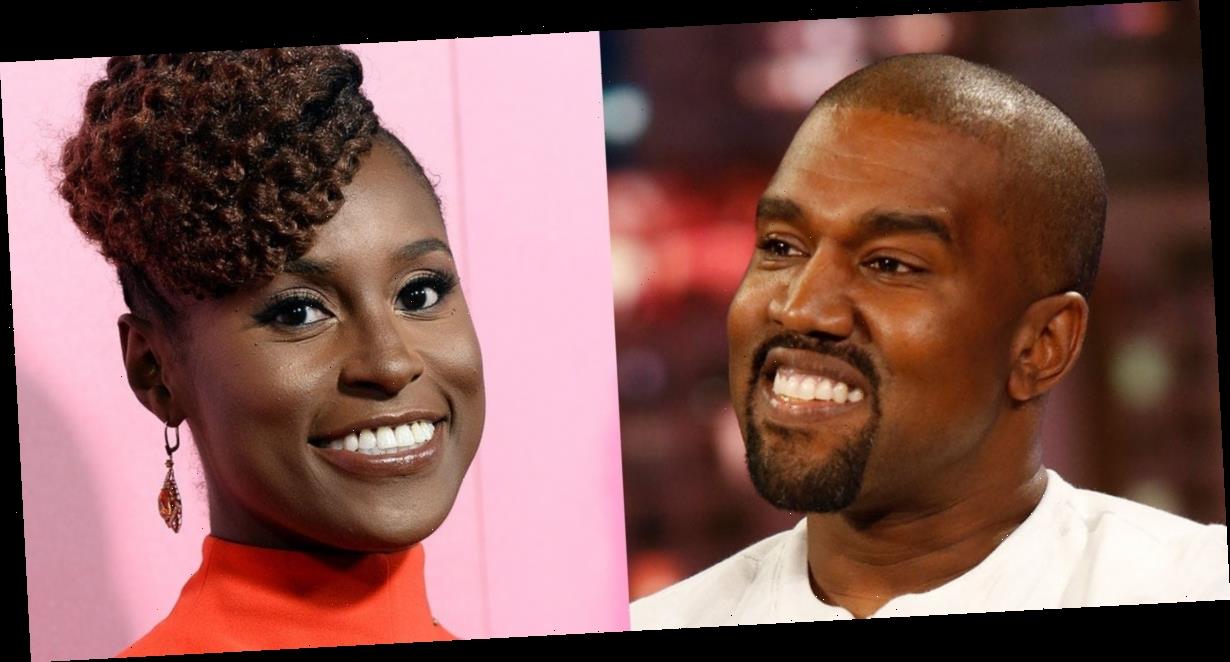