We’ve got pics from Jake Paul and Tana Mongeau‘s engagement!

If you missed it, Jake, 22, got down on one knee over the weekend in Las Vegas, where Tana was celebrating her 21st birthday at Drai’s nightclub.

During the moment, the screens began to say “Tana, will you marry me?” while Jake proposed – with a Ring Pop!

After Tana said yes, pictures of the couple popped up on screens around the club and they were joined on stage with a three-tiered cake with photos of them.

After returning to their table, Tana was wearing an actual engagement ring – you can see it here!

The night also featured a performance by Fabolous. 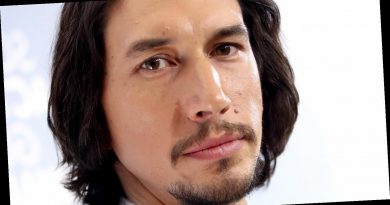 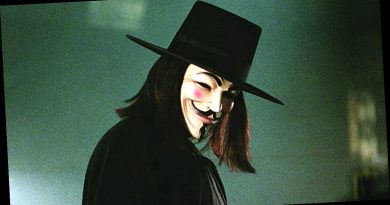 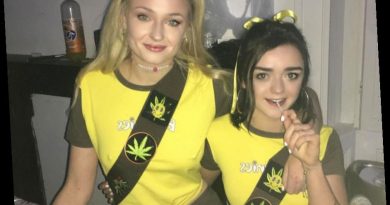 Taking The 'High' Road: The Best Stoned Celebrity Confessions Ever