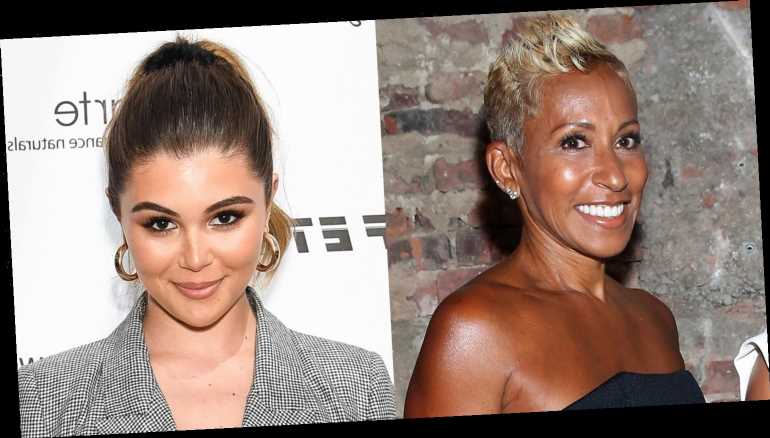 Adrienne Banfield-Norris is sharing her feelings on her recent Red Table Talk interview with Olivia Jade.

Earlier this month, the 21-year-old daughter of Lori Loughlin and Mossimo Giannulli appeared on the Facebook Watch series, which the 67-year-old co-hosts with daughter Jada Pinkett Smith and granddaughter Willow Smith.

During her appearance, Olivia discussed her parents’ involvement in the college admissions scandal. If you didn’t know, Lori and Mossimo are currently both in prison.

While appearing on the Keep It podcast, Adrienne admitted that the interview was “frustrating.”

Adrienne continued: “I heard people make comments, like, ‘Well, kids don’t watch the news.’ Please. The news on TV is not the only place where you understand what’s going on with the world and if you think that then you’re old! Because young people are not relying on the news — my generation is not relying on the news. I’m on my phone, on social media all the time.”

Adrienne then went on to say that she feels that Olivia still has a lot of learning to do.

“There’s just a lot of education she needs to do for herself,” Adrienne said. “But I understand that that’s the world they’re in. Her life experiences have not put her in the space where she needs to be concerned about those kinds of things, really. I don’t really know how to address that because it is about how you’re raised and what you’re exposed to.”

You can read more about what Olivia Jade said in her Red Table Talk interview here. 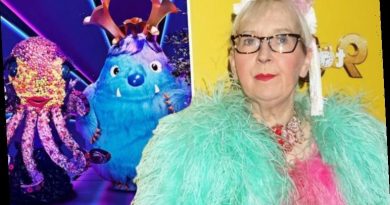 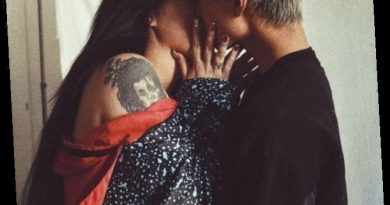 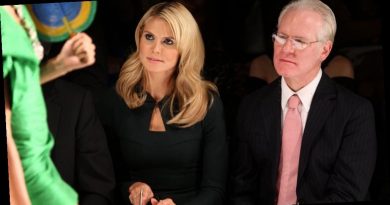 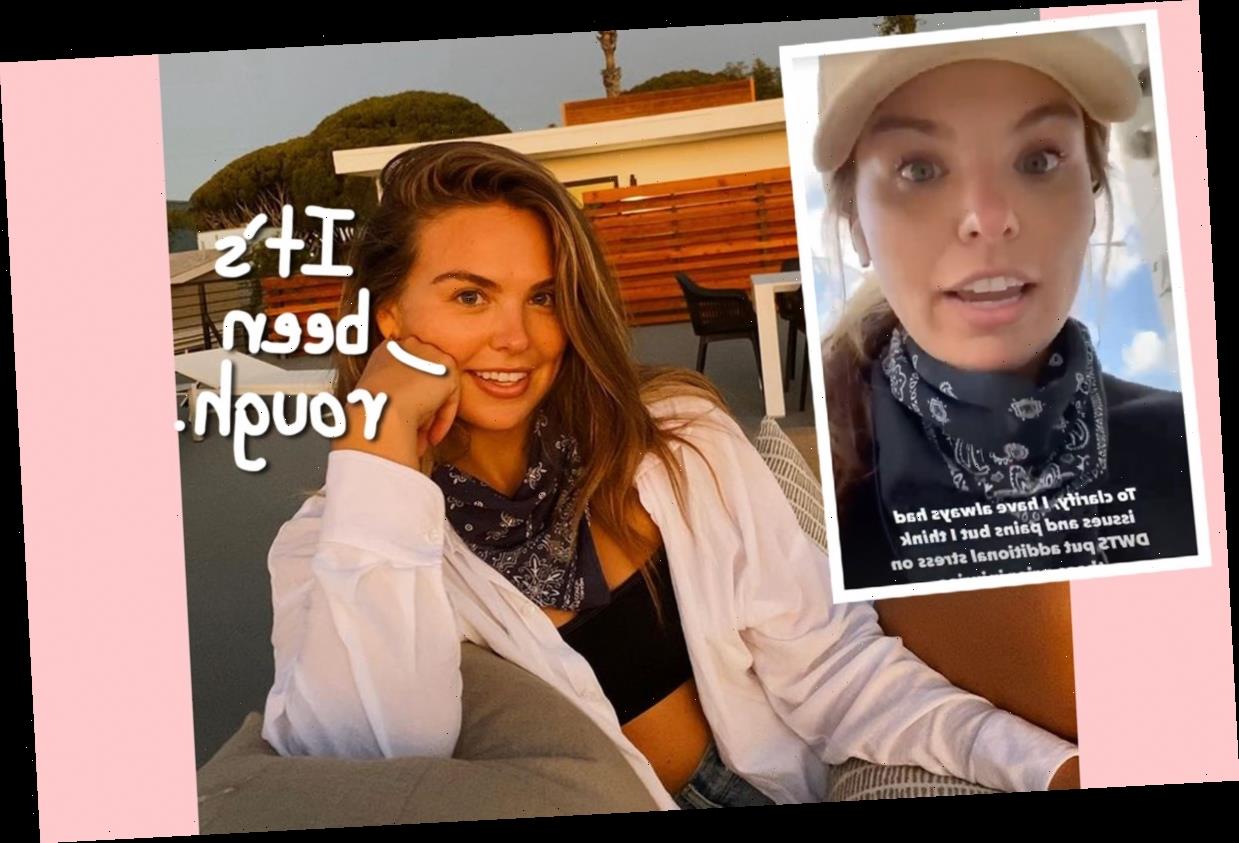 Hannah Brown Reveals Serious DWTS Injuries Have Left Her Unable To Work Out For Months!
We and our partners use cookies on this site to improve our service, perform analytics, personalize advertising, measure advertising performance, and remember website preferences.Ok