Jada Pinkett Smith is once again getting super honest about her personal life.

As her 18-year-old daughter, Willow, jokingly covers her eyes, Jada notes, “I didn’t like it. It just didn’t have the level of intimacy. But I tried it once and I was like, ‘Well, that’s not for me.’ But I would think if I was in love with two people, that’s another level.”

Jada’s mother, Adrienne Banfield-Norris, then chimes in, “A sexual experiment.”

“It was actually, like, filling, like, an emptiness,” she said. “At least you think it is, but it’s actually not.”

And in another memorable Red Table Talk episode last June, Jada shared that when she was around 21 years old, she was addicted to giving herself orgasms.

“Multiple orgasms. I was really into it at one point,” she said. “Just because I was in an exploration state and I was abstaining from men. And I actually think I went through kind of an addiction, too, with it. And then one day, I was just like, ‘Enough. You’re having five orgasms a day.’ Yeah, you get addicted. You can create so much pleasure, you constantly want it.”

During the candid chat, Jada addressed any criticism that Willow was too young to be part of the conversation.

“I did not want Willow to have shame of any kind,” Jada explained about her attitude toward sex while raising her children. “You know, when you can talk to your mother, who’s been through a whole lot in regard to sex … I wouldn’t say I’m a connoisseur, but I’m 47, so, enough said.”

ET recently spoke to Jada at the 2019 MTV Movie & TV Awards in Los Angeles after she was honored with the Trailblazer Award, where she talked about people comparing her to legendary talk show host Oprah Winfrey after the massive success of Red Table Talk.

“There’s only one Oprah,” Jada stressed. “This is like an evolution, Oprah is her own thing.”

“I think [I’m] in a whole other category,” she continued. “I feel good to be able to create a platform that we can have these conversations that we’re having. I feel really, really honored. I feel like it’s something I’m meant to do. So, it’s a good feeling.”

Jada Pinkett Smith arrives ahead of a VIP screening of GIRLS TRIP at Event Cinemas George Street on August 30, 2017 in Sydney, Australia.

LOS ANGELES, CA – MAY 25: Jada Pinkett Smith is seen at ‘Jimmy Kimmel Live’ on May 25, 2017 in Los Angeles, California.(Photo by RB/Bauer-Griffin/GC Images)

LOS ANGELES, CA – MAY 25:Jada Pinkett Smith is seen on May 25, 2017 in Los Angeles, CA.(Photo by Hollywood To You/Star Max/GC Images)Up Next 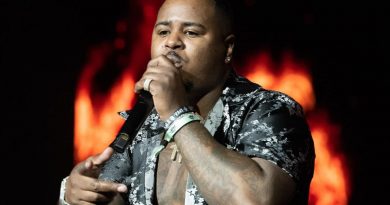 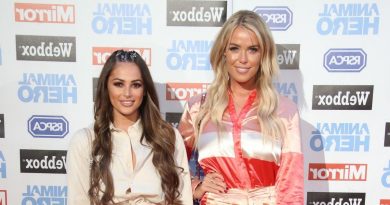 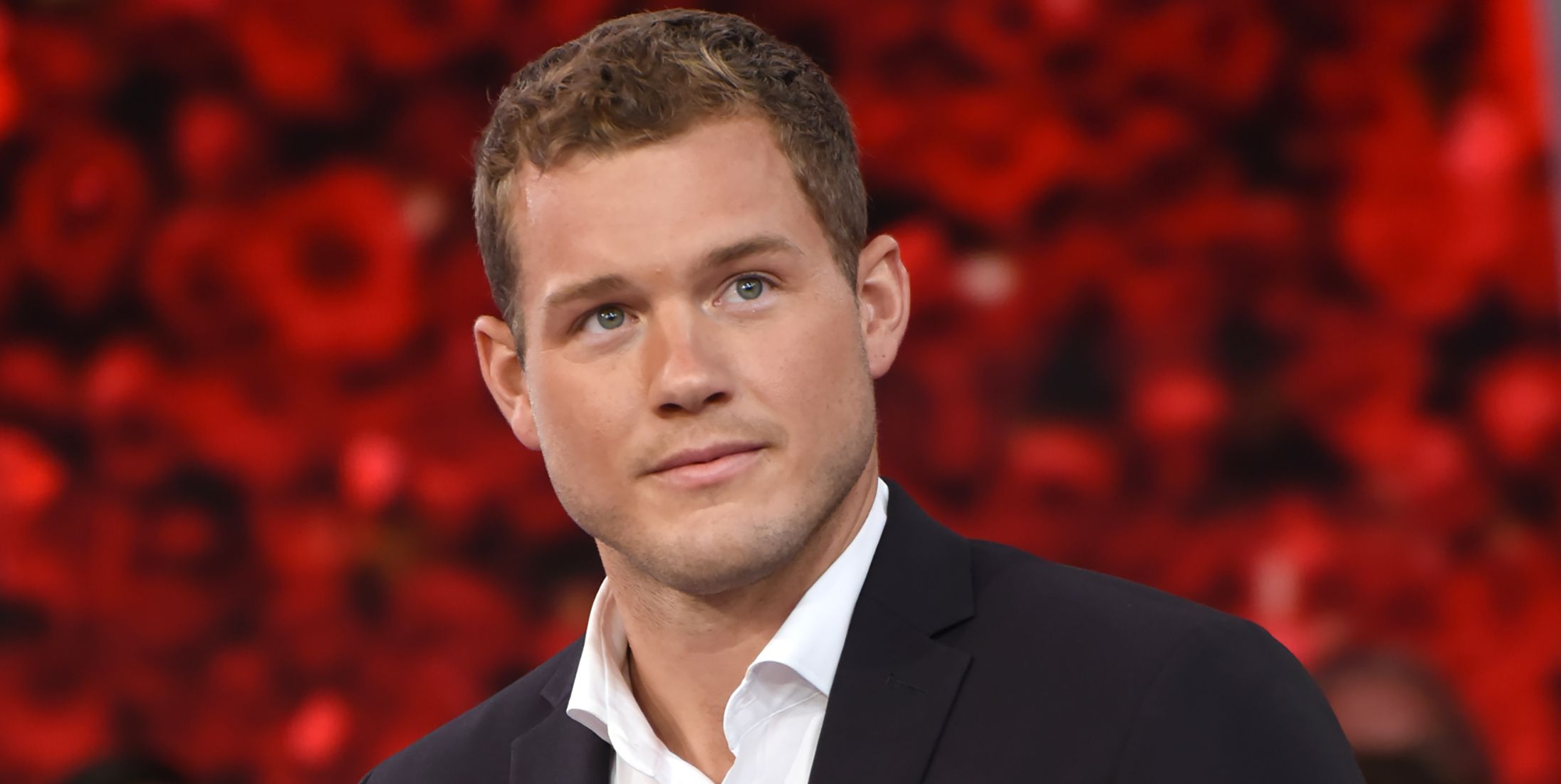