Home » Celebrities » Is Owen Dying In ‘Grey’s Anatomy’ Season 17? This Theory Is Intense 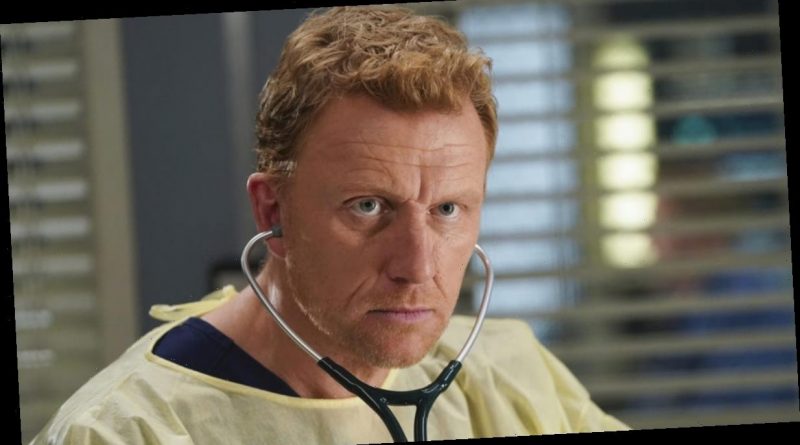 Owen Hunt is in a difficult position going into Season 17 of Grey’s Anatomy. After finding out this his fiancée Teddy cheated on him with her ex-boyfriend Tom Koracick on what was supposed to be their wedding day, he now has to deal with a fractured relationship while spending long hours treating coronavirus patients. But a number of fans are worried the long-time character’s life is in danger. So, is it possible Owen is dying on Season 17 of Grey’s Anatomy? Some viewers certainly think so.

Warning: Spoilers for the Grey’s Anatomy Season 17 premiere follow. According to a new theory, Owen actually foreshadowed his own death on the Season 17 premiere. During a conversation with Teddy, he admitted that working on the front lines of a pandemic made him reconsider his own will, as well as the couple’s future together. When he began talking through what would happen to his two children, Allison and Leo, in the event of his death, Teddy told him, "I’m not okay with you dying, Owen!" and then she had to go back to work.

As Teddy turned to leave, Owen muttered, "Let’s talk later, then." It’s possible this was just a little comment to make it clear he wasn’t happy about her exiting the conversation, but what if there was more to his comment than meets the eye? Could it be possible he was alluding to the fact that there’s more to discuss about his death… because it’s happening soon?

Grey’s has a long history of foreshadowing major character deaths, so it makes sense fans are suspicious of this convo. For instance, Derek Shepherd’s tragic death from car accident complications in Season 11 was alluded to years earlier, when Meredith had recurring dreams about Derek dying in a terrible accident in Season 5. Even when they first got together in Season 1, he told her he was afraid of ending up in a coma, which is exactly what happened to him in the end.

Then, there was that time in Season 5, when Arizona Robbins complained about her fear of flying, saying, "I hate flying. I always feel much closer to death flying than in the OR." Three seasons later, an infamous plane crash took the lives of Grey’s fan-favorites Mark Sloan and Lexie Grey, and resulted in Arizona’s left leg being amputated. Not cool, Grey’s Anatomy writers!

Hopefully, Owen and Teddy will be able to work through their relationship problems without an unexpected death getting in the way. But Grey’s fans might want to keep the tissues handy, just in case. 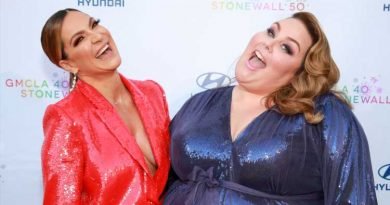 Leonardo DiCaprio Takes It in the Face During Beach Volleyball