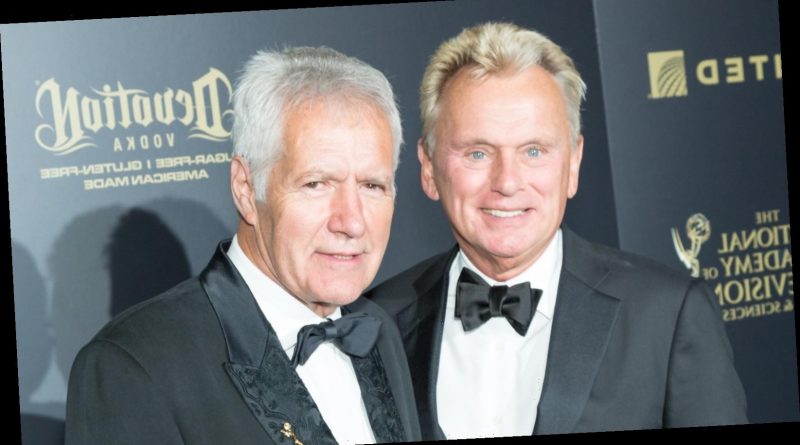 Alex Trebek and Pat Sajak had been game show royalty for decades. Trebek first took the podium on quiz show Jeopardy in 1984 (via USA Today), while Pat Sajak first spun the big wheel on Wheel of Fortune in 1981 (via History). Rumors swirled in the past that the two hosts were enemies, figuratively duking it out over television ratings, honors, and awards (via TheThings). But what was the real story behind the relationship between these two TV icons, who had entertained American audiences since the early ’80s? Well, the truth is, it was complicated.

The Things reported that they were actually great friends, along with Sajak’s co-host Vanna White, supporting one another throughout the years. However, The Week revealed a slightly different story when they interviewed Pat Sajak in 2013. Asked if he and Trebek were close, Sajak replied, succinctly: “We get along fine, but we’re not in the same bowling league.”

While it appears that the two stars were cordial but not super-close, fans of both shows got a treat in 1997 when Alex Trebek stepped out to host Wheel of Fortune (via CheatSheet). “I’ll leave you to figure out why I’m here today,” he said to the stunned studio audience. He then went on to host the show with just two contestants competing, Pat Sajak and Vanna White. And later that night, Sajak stepped up to quiz contestants on Jeopardy (via YouTube) Turns out, it was an elaborate joke for April Fool’s Day, and the two men each earned $25,000 for the charity of their choice.

When Trebek was first diagnosed with stage four pancreatic cancer in March 2019, Sajak was among the first celebrities to offer words of support. And when news of Trebek’s passing at the age of 80 was announced, Sajak shared the following statement (via World News Era): “The death of Alex Trebek is a tremendous loss for his family, his friends, his co-workers and the millions of viewers who followed his long and illustrious career. It was an honor for me to be a part of his professional family for nearly 40 years. His strength and courage and grace during his recent health struggles inspired countless others. Alex was truly one of a kind.” 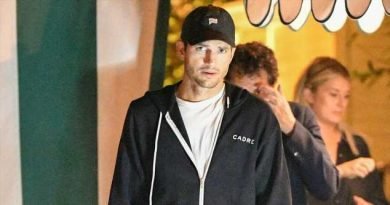 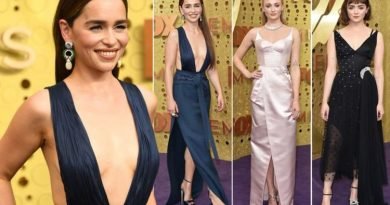 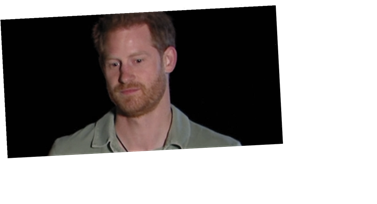