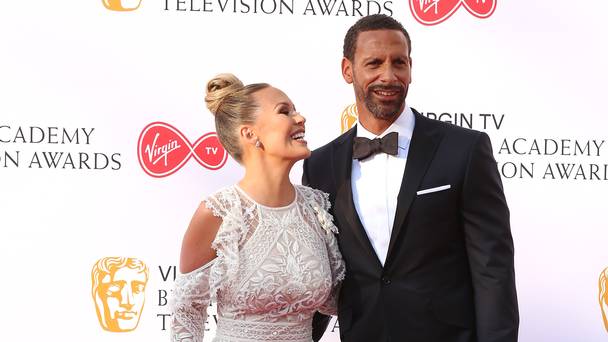 Kate Wright has opened up about her decision to quit showbiz to be a stepmother to her fiancé Rio Ferdinand’s children.

The former TOWIE star said that the children needed ‘someone at home’ as they had lost their mother, Rebecca Ellison, in 2015.

However, Rebecca passed away four years ago following a short battle with breast cancer, leaving Rio and the children devastated. Last year, Rio popped the question to new love, Kate, after a year together and she has opened up about becoming a step-mother to his children.

Speaking to The Sun she revealed why she decided to take a step back from showbiz to concentrate on being a stepmum. “I had two choices. I’m in this world with lots of drama and then I met Rio and the children and, I thought, ‘I’m with these kids, who have lost their mum, they don’t need a woman who is out all the time,” she said.

She said the children need someone at home with them and “a really big part” of their relationship is including the children in everything they have done.

“So from the first date, him asking me to be his girlfriend, us moving in — everything — the kids were part of it. So it wasn’t me taking their dad away from them, it was more us becoming a family unit.”

Former soccer star Rio has spoken openly about the trauma of losing his “soulmate” and the mother of his children.

In 2017 he filmed a documentary, Being Mum and Dad, about the months following her death and how they managed to cope.

Read more: ‘How could the answer not be yes!’ – Kate Wright and Rio Ferdinand announce their engagement 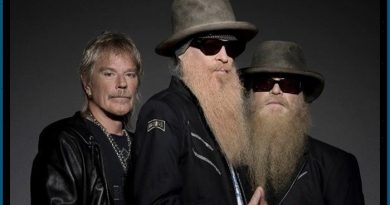 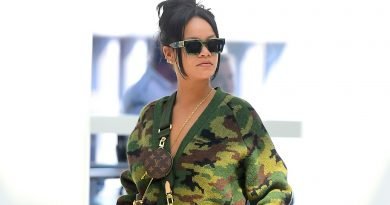 Rihanna Wore an Oversized Cardigan but Skipped Pants at the Airport 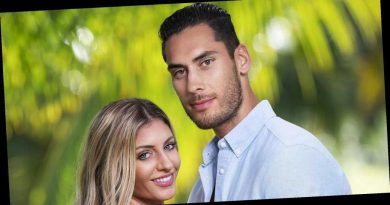 Done With Lies! Temptation Island's Kate and David Are Back Together