Home » Celebrities » 'I was in a dark, miserable place' – James Middleton opens up about mental health struggles 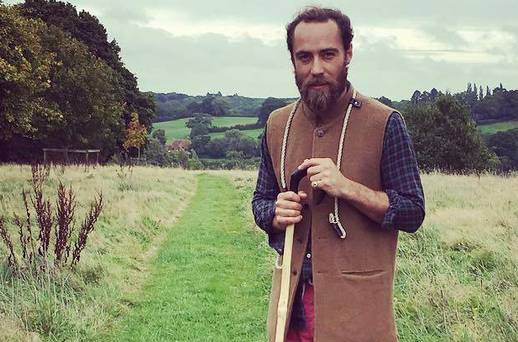 Kate Middleton’s brother James has opened up about his “rebirth” from depression after almost a year undergoing therapy.

He described this as a “very big thing” for him, after years of being engulfed in mental darkness which made him feel like he could not speak to them.

“The fact is, no matter what experience someone has, your family members are the hardest people [to talk to].

“You also have a very different way of interacting with your family than you do with your friends. And actually, I behave like Kevin from Kevin & Perry,” he told the Daily Telegraph. “[My family] are very close. And I think that can be a challenge. And I do remember feeling that I almost had to say to them ‘I’ll be back, but this is a process and it’s going to take time for me to recover.'”

On his depression, he said: “I couldn’t do anything. I couldn’t sleep, I couldn’t read a book, I couldn’t watch a film, I couldn’t eat. If I ate something it just sat there… I was better off in my own company so I didn’t have the additional worry of someone thinking ‘What’s wrong with him?’ I removed myself from everything.'”

Mr Middleton said he contemplated suicide, though he believes he would never have gone through with it, and at his lowest points he would find solace in listening to Stephen Fry’s narration of Harry Potter audiobooks. After therapy and support from his family and his “emotional support dog” Ella, a cocker spaniel, he says he is finally in a brighter place.

He said prior to therapy he was completely lost and said therapy was like “sitting in a chair with a ball of wool made up of eight different colours, and then a therapist is sitting opposite you with a needle untangling it. When we started mapping everything out, it was on a page, it was absolute chaos.”

He said that his family and his sister – the Duchess of Cambridge – joined him in his therapy sessions to help him along his mental health journey.

“That was so important because that helped them understand me and how my mind was working.”

Mr Middleton recently proposed to his girlfriend, French-born financial expert Alizee Thevenet, 29, in the Lake District – something he said he would not have felt able to do in his previous mindset. “Would I be in this place now? To have fallen in love with her, and for her now to be my fiancee in essentially the space of a year and a month? Probably not,” he said.

The royal’s brother, who also described living with dyslexia and ADD as feeling “like a square peg trying to fit into society’s round hole”, works as an ambassador for the charity Pets As Therapy to raise awareness about the healing effects pets can have on their owners’ mental health.

Mr Middleton’s sister and her husband Prince William spearhead the Heads Together campaign with The Duke and Duchess of Sussex to end stigma around mental health. 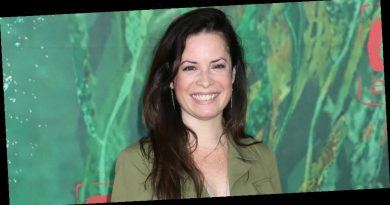 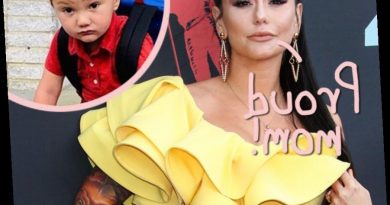 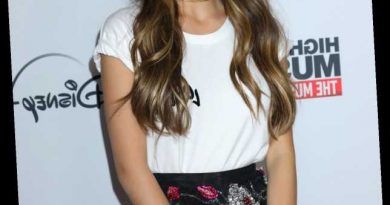