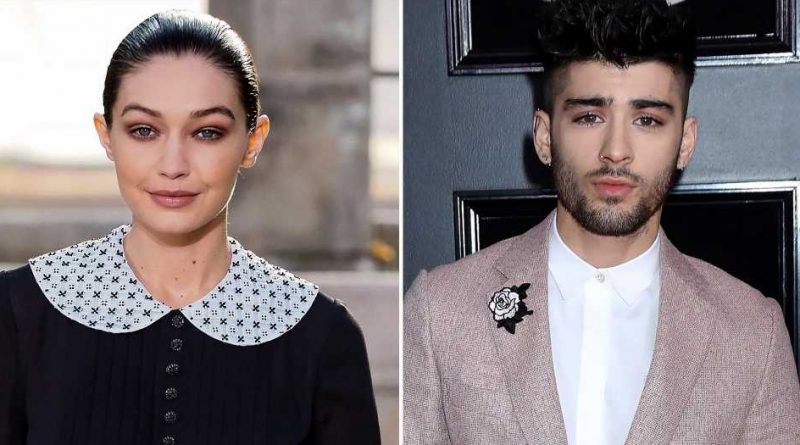 Holding his own! Zayn Malik needed some time to adjust to Gigi Hadid‘s vibrant family dynamic — but he eventually found his place.

Gigi Hadid and Zayn Malik: A Timeline of Their Relationship

“At first he was like, ‘How do I get a word in edgewise?’” the model, 26, said in an interview with Harper’s Bazaar published on Wednesday, July 14. “But now he is very comfortable. He speaks his mind. When he’s in the middle of a family thing and everyone’s like, ‘Zayn, whose side are you on?’” 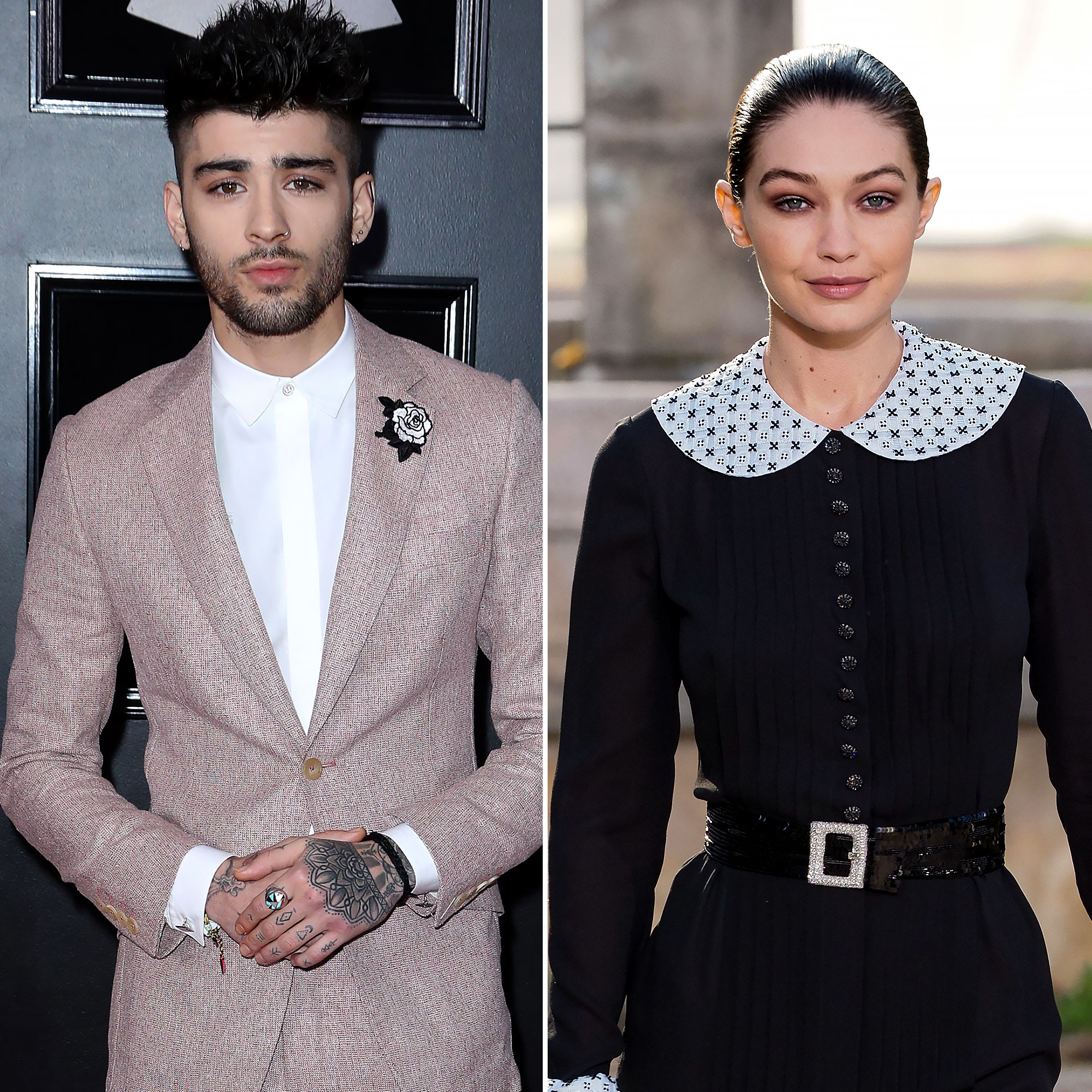 The “charming” British singer, 28, usually teams up with his girlfriend’s mom, Yolanda Hadid, during dinnertime debates. “He’s smart in that sense,” Gigi teased.

Her family isn’t afraid to jump into lively discussions around the table, and when they all get together, they each settle into their designated roles.

“This is not to say that I don’t have a heart or Bella doesn’t have a brain, but when dealing with family stuff and world issues, my mom calls me the brain and Bella the heart,” the California native joked of her sister. “My brother, [Anwar], is half and half. Whatever the family dinner table discussion is, Bella will be very emotional and compassionate, and I’m sitting there pulling up charts and infographics, speaking very calmly.”

Even Yolanda, 57, and Gigi’s father, Mohamed Hadid, provide predictable commentary. “My mom is just very Dutch and to the point,” the Real Housewives of Beverly Hills alum told the outlet. “And my dad’s a storyteller — a bit goofy, but always connecting it back to, ‘Oh, you’ve heard the old Palestinian saying.’”

Malik has gotten used to Gigi’s family and their antics since the pair started dating in late 2015. After breaking up and reuniting several times over the next few years, Us Weekly exclusively confirmed in January 2020 that the twosome were officially back on. Three months later, multiple sources revealed Gigi was pregnant with the duo’s first child.

“She’s always wanted to start a family with Zayn,” one insider noted at the time.

Gigi addressed her pregnancy for the first time during an April 2020 episode of The Tonight Show Starring Jimmy Fallon, five months before their daughter, Khai, arrived. The couple has adjusted well to parenthood, but at first, Gigi was nervous about what bringing a baby into the world would entail.

Though they had their ups and downs before Khai joined their family, the little one has been a bright spot in their relationship. Earlier this year, a source told Us that Gigi and the former One Direction member “aren’t in any rush to get married,” but are stronger than ever.

“They’re happy with the way things are for now,” the insider noted in April. “Gigi and Zayn feel so blessed [with] such a sweet natured, calm baby.” 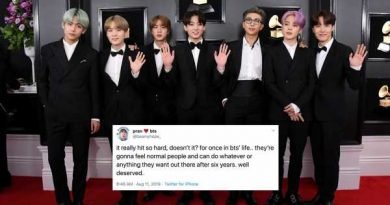 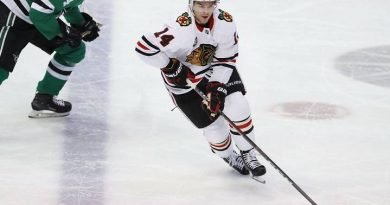 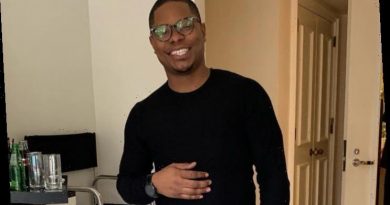