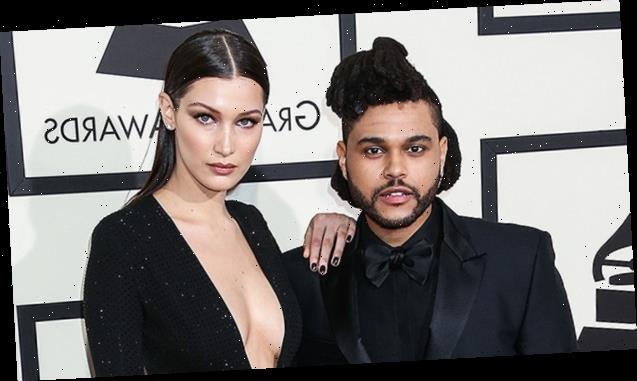 Bella Hadid may no longer be romantically involved with The Weeknd but she knows ‘how hard he’s worked over the years’ and has her opinions on his next huge gig at the Super Bowl in 2021.

Like many others, Bella Hadid, 24, is taking in the news that her ex The Weeknd, 30, will be performing at the Super Bowl LV Halftime show and she’s thrilled for him! “Bella was really happy when she heard the news that The Weeknd is going to be performing at the Super Bowl Halftime show,” a source EXCLUSIVELY told HollywoodLife about the model’s feelings on the singer, whose real name is Abel, and his amazing opportunity. “Bella has known Abel for so long and she’s seen how hard he’s worked over the years to get to where he’s at, at this point in his career.”

“Despite them not being together, they have a history and she’s always proud of whatever accomplishments he achieves,” the source continued. “Bella can only imagine how excited he must be and how much work he’ll put into every last detail of this performance. He definitely deserves this opportunity and she knows he’s going to crush it.” 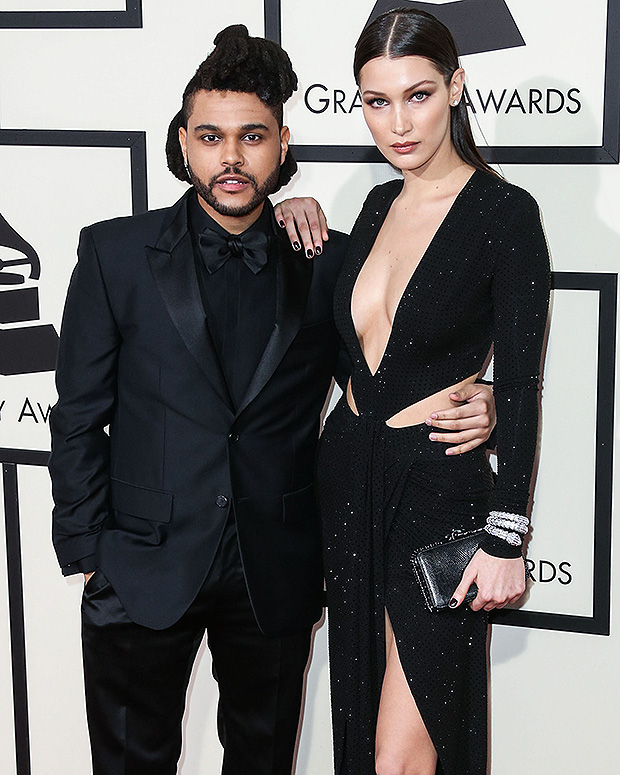 Bella and The Weeknd split up over a year ago after having an on-again, off-again relationship but a previous source EXCLUSIVELY told us that they have such a long history that they are still on “good terms”. “Bella and [The Weeknd] are totally cool, she’s rooting for him,” a second source EXCLUSIVELY shared. “This is a massive accomplishment and she’s very, very proud. I wouldn’t be surprised if she’s there the day of the game supporting him, they’re friends again.” 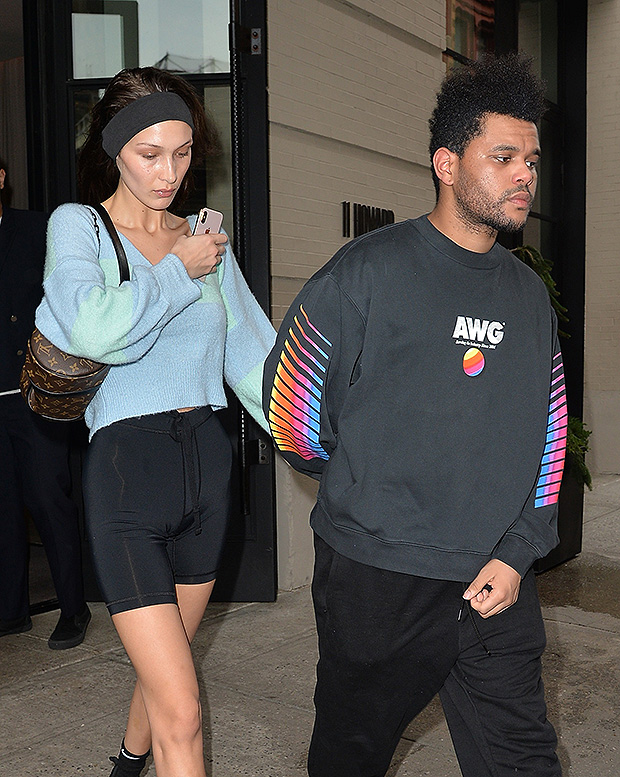 The Weeknd’s exciting Super Bowl news was announced on Nov. 12 and definitely has his fans full of excitement. The “Starboy” crooner joins a long list of impressive talent that’s performed at previous Super Bowl games such as Jennifer Lopez, Shakira, and Coldplay. 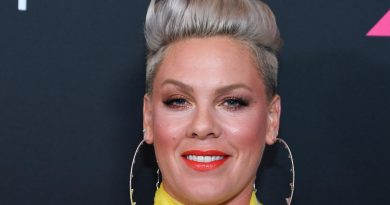 Pink’s Net Worth: The Pop Star Is Richer Than You Think