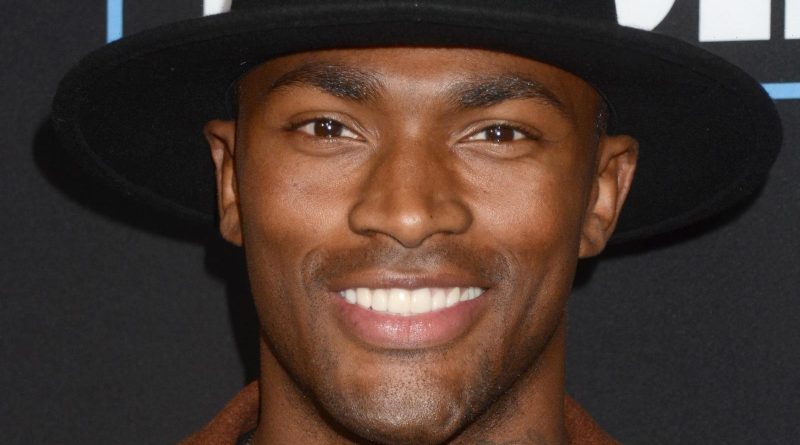 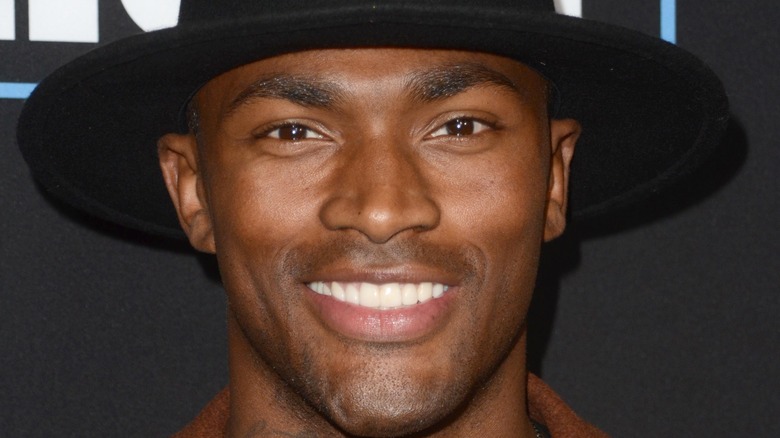 As the first male winner of “America’s Next Top Model,” Keith Carlos has kept busy since his tenure on the controversial reality series. Carlos, a former NFL player, first runway-walked into the modeling world in 2014 during the show’s 21st season, or cycle (via IMDb), and immediately stole our hearts with his “smize-worthy” eyes. His prizes included a modeling contract with NEXT Model Management, a spread in Nylon magazine, and a $100,000 campaign with Guess.

“Since winning, I’ve built a legit team,” Carlos told View the Vibe in 2015. “Been doing a lot of hosting, going to red carpet events, interviewing to build my brand, preparing to relocate to Los Angeles.” But perhaps his most crowning achievement is co-starring in Cardi B’s “Be Careful” music video in 2018. “The benefit of winning [‘America’s Next Top Model’] is a higher selling point when being pitched for other opportunities,” he said. “There was also a major increase in my social media following. I’m able to leverage a lot of other jobs by being on ‘ANTM.'”

However, professional model Winnie Harlow, a fellow contestant from Carlos’ season, has a much different take on her time on “ANTM.” In a 2018 “Watch What Happens Live!” interview, Harlow told host Andy Cohen that the series “really didn’t do anything for my career, which, it doesn’t do anything for any model’s career, realistically” (via Too Fab).

Following Harlow’s interview, Carlos had some choice words for his former castmate. Read on for what he had to say. 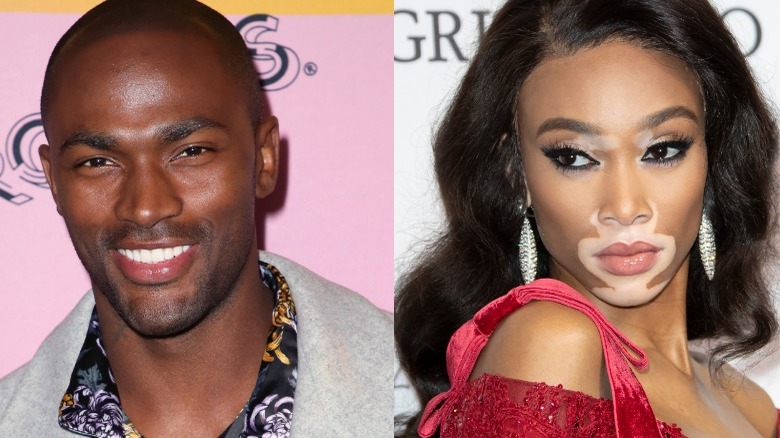 In response to Winnie Harlow’s harsh criticism of “America’s Next Top Model,” Keith Carlos told Too Fab, “I would say [‘ANTM’] gave me a platform to do anything I wanted… It got me signed with NEXT Models. It changed my life. I can vouch for that.”

Carlos emphasizes that contestants are still required to pound the pavement in order to stay relevant. “She probably thought that being on the show, she wouldn’t have to do any footwork,” Carlos stated. “Everything would be handed to her possibly, but Tyra basically gives us wings and we have to learn how to fly on her own. That’s basically what it was. The platform did wonders for myself.” Luckily for both Carlos and Harlow, they found success despite the odds.

In fact, Harlow is arguably the most successful “ANTM” contestant in the American market and also serves as an advocate for those with Harlow’s skin condition, vitiligo (via Goal Cast). Since being eliminated from the show, Harlow has worked for brands such as KKW Beauty and Puma, graced the covers of Elle and Sports Illustrated, and even made history as the first model with vitiligo to walk in the Victoria’s Secret Fashion Show (via Allure).

Though she doesn’t share Carlos’ exact sentiments regarding “ANTM,” Harlow is still appreciative. “Because it’s still a part of my history,” she stated, “I’m really grateful for everything that I’ve done to get where I am” (via Too Fab). 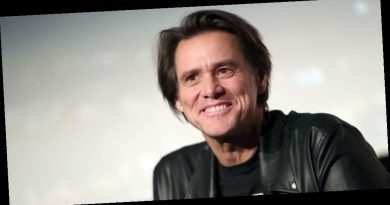 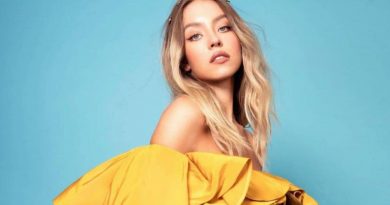