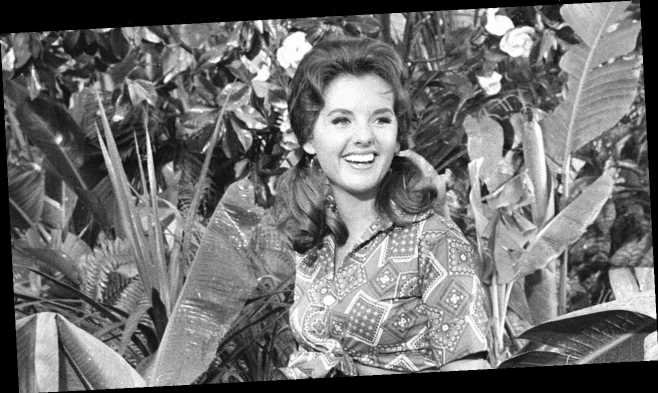 Dawn Wells – the venerable actress who starred as the lively Mary Ann Summers in the iconic 1960s sitcom "Gilligan’s Island" – died Wednesday of causes related to the coronavirus, Fox News confirmed via her publicist. She was 82.

Following news of Wells’ passing, tributes and well-wishes to the actress’s family and friends quickly circulated around social media. Many shared their personal stories from moments when they had met the beloved performer who was known for taking the time to speak with everyone she met.

"It was such a thrill for me to meet Dawn Wells when she came to see ‘Two and a Half Men,’" Jon Cryer wrote on Twitter on Wednesday. "She could not have been more lovely and gracious. I’m so grateful that I got to enjoy the work she loved doing. #RIPDawnWells." 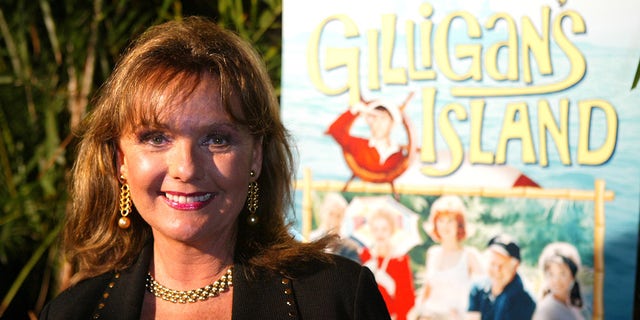 Actress Dawn Wells died on Wednesday due to COVID-19-related causes. She was 82. (Photo by Frazer Harrison/Getty Images)

"The Bachelor" franchise executive producer Mike Fleiss called Wells a "gracious and humble soul," adding that the actress and author was "TV royalty!"

Furthermore, musician and singer Jeff Scott Soto recalled growing up watching "Gilligan’s" and tweeted that "Even as a young boy, I always knew 'Mary Ann' was the prettier and smarter than the 'movie star'."

Added Soto: "RIP to Dawn Wells who was part of Gilligan's Island, imagine her name was not in the original theme song, she was considered 'and the rest' along with The Professor, blasphemous!" 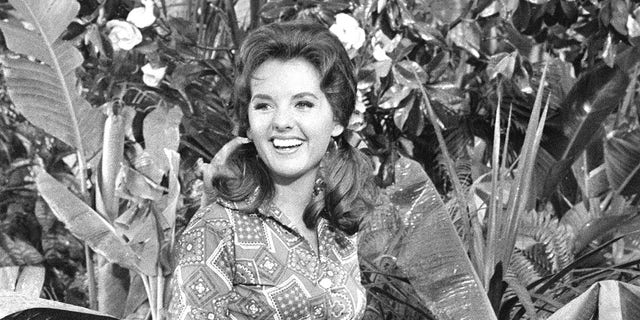 Wells is survived by her step-sister, Weslee Wells. 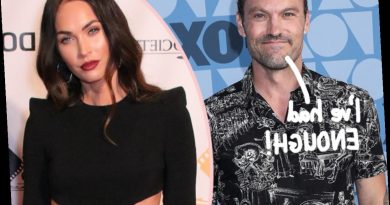 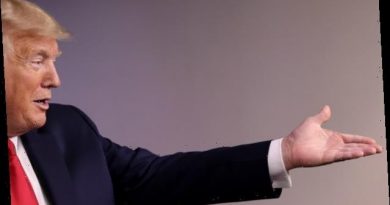