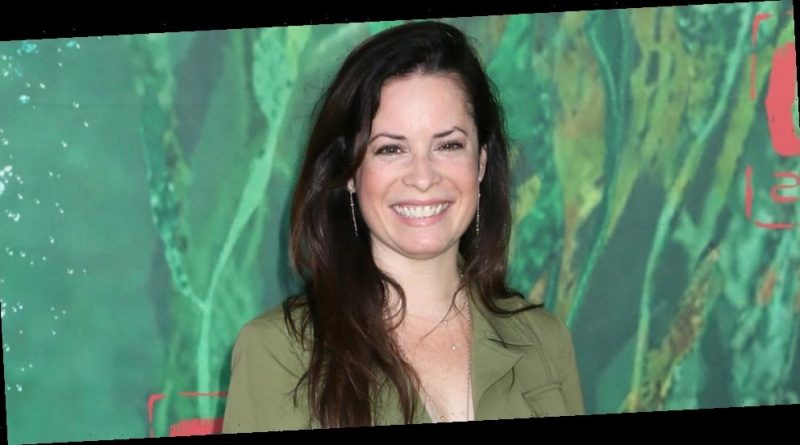 Holly Marie Combs is calling for an end to the drama.

The 46-year-old actress put out a message on Thursday night (October 15) calling for peace amid conflict between her Charmed original and reboot co-stars.

PHOTOS: Check out the latest pics of Holly Marie Combs

“My Charmed friends…I would like everyone to stop. Truth be told and it will be told is that our issues were and are at the corporate level. And we have the receipts. Just as the new cast were asked to be people they were not we were given ultimatums that were crazily unfair,” she wrote.

“And I will say to the ladies of the reboot…stick together…negotiate together and know that the discourse between us, you guys and crews being discarded and replaced is what they bank on. Division. That is all. Blessed be,” she continued.

“And for the last time I will say it’s not about any 1 person taking a job to support their families or themselves. It’s about an industry that sees us only as numbers whether it be follower #’s or $ signs. Cuz in the end and actually in the beginning that’s all we were/are. Cool.” 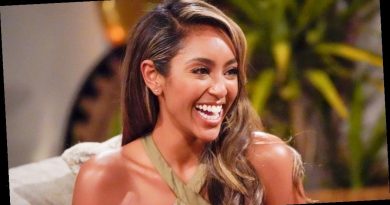 ‘The Bachelorette’: What Is Tayshia Adams’ Job? The Bachelor Nation Star Explains What She Does For Living Now 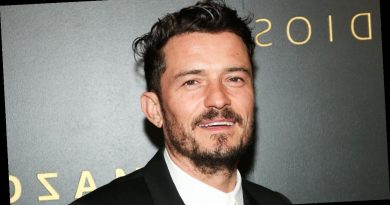 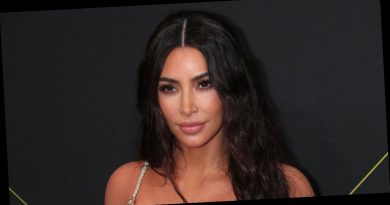