Home » Celebrities » Here\u2019s When Every Y: The Last Man Episode Will Hit Hulu

After many, many years of production hell, the adaptation of Y: The Last Man—based on the beloved comic series of the same name from writer Brian K. Vaughan and artist Pia Guerra—has finally made its way to television. Or, well, streaming television, as the show is an exclusive production of the FX on Hulu collection.

The show, which centers on a world where earth is hit by an unknown and utterly confusing plague—one that kills every living being with a Y chromosome—is debuting in a big way, too. With a triple-episode premiere, fans of the comic series will get a real taste of just how the adaptation is bringing the story, which ran between 2002 and 2008, into our modern world.

For what it’s worth, while some parts of the adaptation work better than others, it’s a really thrilling apocalypse story, and one that tackles some ideas—like the survival of Trans men in an apocalypse that killed all cisgender men—that the comic series did not. The casting is spot-on as well; relatively unknown star Ben Schnetzer does a great job bringing a Cousin Greg-like energy to the character of Yorick Brown, and Ashley Romans is a natural playing the badass Agent 355. Speaking of Cousin Greg, Succession star Julianna Canfield (who plays Kendall Roy’s assistant Jess Jordan on that show) is a really inspired choice here as Beth, Yorick’s girlfriend. The cast also includes Diane Lane (as Yorick’s mother, a politician named Jennifer Brown) and Amber Tamblyn (as a Meghan McCain-adjacent political pundit), who are both really good in their roles, but some of the in-world politics stuff does drag a little off the jump.

Still, the show has tons of potential, and the action and suspense is done well in the early goings. The comic’s storyline runs for 60 issues, so there’s lots of potential for a show that runs for a long time and spans a wide, expansive story, if the demand is there.

While only six of the first season’s episodes have had their names and airdates announced, the first season is expected to have a total of ten episodes. It’s unknown as of now whether the season’s final four episodes will air in successive weeks after these first six, or a few months down the line as a “Part 2” of Season 1

But for now, here’s the schedule of all the Y: The Last Man episodes, and when they’ll hit FX on Hulu. 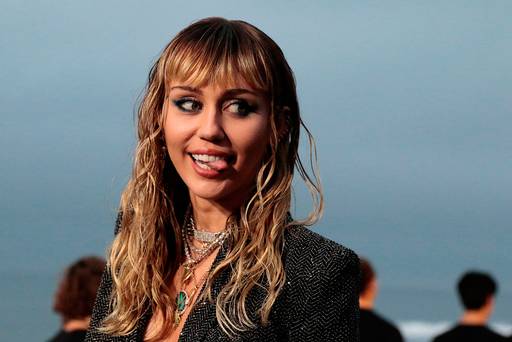 Sharon Stone is dating RMR, 25, he respects her and thinks she’s cool as f–k 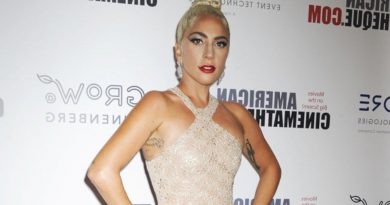