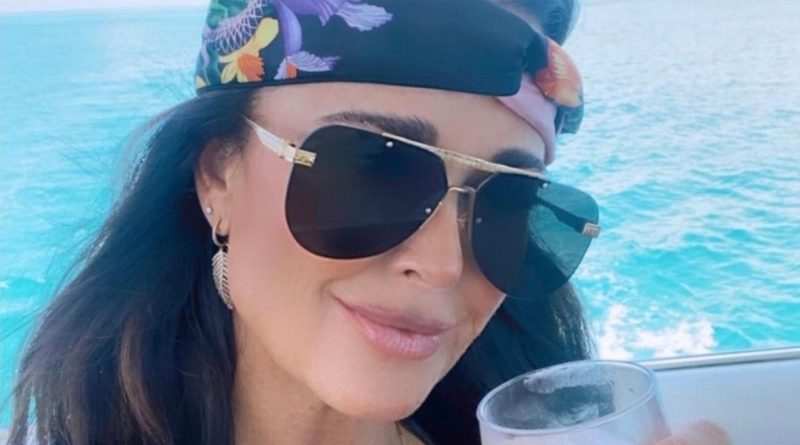 The “Real Housewives” crossover special will definitely be one for the books thanks to an all-star cast and beautiful filming location! There’s been rumors of a mashup since this past February, but it appears that the special episode(s) of the hit Bravo show has finally started filming in Turks and Caicos. Fans haven’t been able to get enough of the reality franchise since its debut with “Real Housewives of Orange County” in 2006. Since then, it’s spawned several other spinoffs about rich housewives in other parts of the country, including New York, New Jersey, and Atlanta.

Now if you’re thinking to yourself, that’s not nearly enough of our favorites, The Sun reported that the show’s creators originally planned for a bigger cast but had to cut it down due to the coronavirus pandemic. A production source revealed, “the cast size had to be cut down to seven, as the largest-sized house the show could book is seven bedrooms due to Covid protocols.” They did add however, “an 8th person is going to be added halfway, and will be teased as some sort of twist.”

The Real Housewives have already been sharing photos

For those of you who just can’t wait for the “Real Housewives” crossover special to air, you can get a little sneak peak of it on the Instagrams of cast members who have been posting since they all met up in Atlanta to take a private jet to the island. Luann de Lesseps not only posted photos of herself boarding and relaxing on the jet, but also sitting in the cockpit. Her fellow castmates Ramona Singer and Melissa Gorga followed suit, each with their own photos of boarding the plane and showing off what they wore for the flight.

Now that the ladies have already hit the island, the photos are just getting better and better! Kyle Richards seems to be living her best life, posting a photo with a drink in hand out on the ocean. Kenya Moore and Cynthia Bailey took their own glamorous photos, posing on what appeared to be a boat trip. Ramona gave us a look at how they’re living “island life” and it looks like Luann wanted to point out that she still looks amazing in a bikini. Teresa Giudice hasn’t posted an island pic just yet, but has been sharing photos of the location on her Instagram Story.

From just the social posts, it appears the ladies are having a great time, which, in turn, should make for great reality TV. The mashup streams on Peacock, but a release date hasn’t been announced. 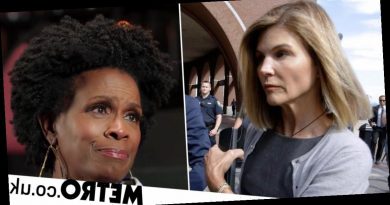 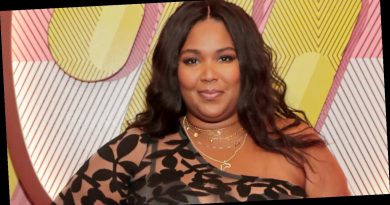 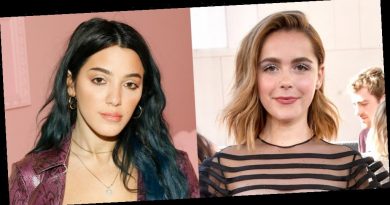