Some former Housewives continue with their lives and careers, giving interviews but otherwise just moving on.

Kelly Dodd has chosen a more combative path — raging at current Housewives like Heather and Gina.

Recently, the disgraced former Real Housewife of the OC made an all-caps declaration accusing Terry Dubrow of cheating.

Heather is shutting that down with finality, but she’s not taking Kelly’s bait.

RHOC viewers got an eye-opening tour of Heather Dubrow’s podcasting studio this past season.

(And so did Noella, who had some comical commentary about what appeared to be a “shrine” to Heather, by Heather)

On that same podcast, Heather has now opened up about a super weird infidelity rumor.

“There’s a rumor online right now that Terry was like banging his assistant for years,” Heather acknowledged.

“It’s not true,” she affirmed on Heather’s World.

“I’m not going to give it any weight or any life,” Heather explained, “because it’s stupid.”

So why bring it up at all? Heather explained that, too.

“But, the point is this: For me, cheating is like the one, it was my one hard no,” she shared in this recent episode.

This isn’t just a personal standard — it’s also a warning that she gave Terry long before they married.

“I was like, ‘No matter what happens in our lives, just know, I can’t recover from that,’” Heather recalled telling him after they first began dating.

“I can handle messing up and doing stupid things,” she shared.

“But when, I’ve had a handful of incidences in my life where a couple people have been so incredibly disloyal,” Heather revealed.

“And it’s not many,” Heather clarified, “but it’s a couple.”

“And it just, I will never get over it,” she reasoned.

Many people find that betrayal and disloyalty — not always through a sexual affair — can alter their perceptions and relationships for life.

As many fans were already aware, Kelly Dodd was the trouble-maker who stirred the pot on social media.

Notably, Heather did not actually even name Kelly as she discussed and dismissed the rumor.

Why? Because Kelly is not really very important to Heather’s life right now.

Another reason, however, may be that she didn’t want to give Kelly exactly what she wanted — and more incentive to keep causing problems on purpose.

As Kelly’s comment alluded, Heather has taken legal action — mostly just sternly worded letters with legal letterhead — when Kelly has pushed the envelope in the past.

For about a year now, it has seemed like Kelly is actually courting another lawsuit from Heather.

Whether Kelly is angling to be so embroiled in drama that she regains her Orange or just craves negative attention is hard to say. We hope that she one day chooses to be a better person. 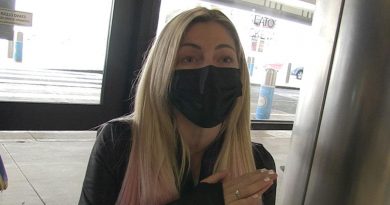 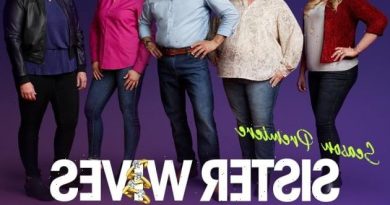 Kody Brown to His Sister Wives: I Want My Own House Now! 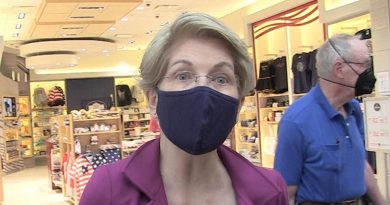