It was just announced that the 19-year-old Heartstopper star has been cast in the upcoming WandaVision spinoff series Agatha: Coven of Chaos, according to Variety.

Get more details inside…

At this time, as with most MCU projects, exact plot details and Joe‘s character are currently being kept under wraps.

Joe joins Kathryn Hahn (Agatha) in the series, as well as Emma Caulfield Ford, who will reprise her WandaVision role of Dottie.

Agatha: Coven of Chaos is part of the MCU’s Phase 5 and was originally set to start filming later this year with a premiere date of Winter 2023.

If you missed the news, it was recently revealed that a second WandaVision spinoff is in the works!

This is major news for another Heartstopper star. Previously, Joe‘s co-star from the Netflix series, Yasmin Finney has also been cast in a major project: Doctor Who, while Kit Connor will be starring in an upcoming rom-com! 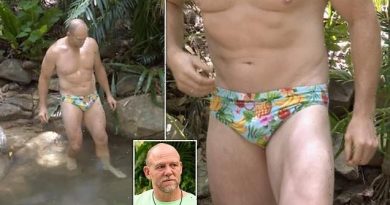