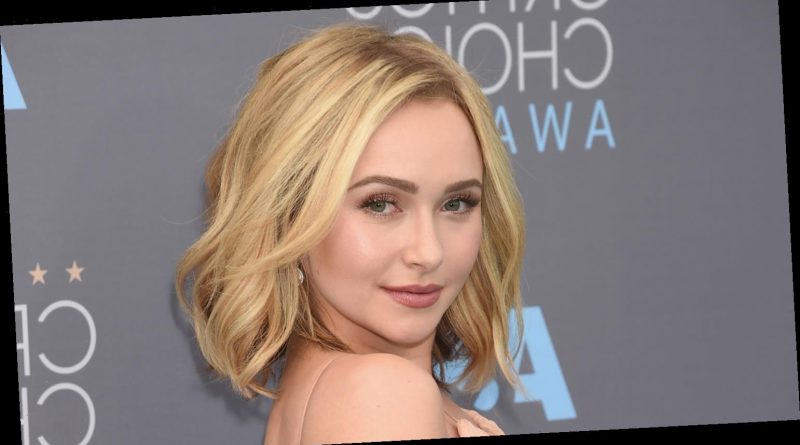 Hayden Panettiere has obtained a restraining order against her ex-boyfriend Brian Hickerson.

The 30-year-old Nashville actress filed to register an out-of-state restraining order she recently obtained one against her ex-boyfriend, according to court documents obtained by The Blast.

Hayden is asking the court to enforce the terms of the protective order in Los Angeles, where she is currently living.

Hayden reportedly broke up with Brian last month after dating for less than two years. Back on Valentine’s Day, Brian was arrested in Wyoming after allegedly punching Hayden in the face.

The charges were dropped after Hayden reportedly refused to cooperate with the prosecution.

As of right now, the reason behind Hayden filing for the restraining order is unknown. 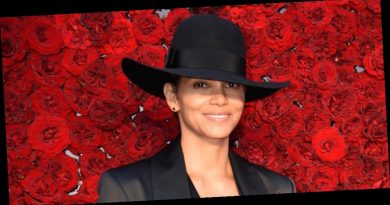 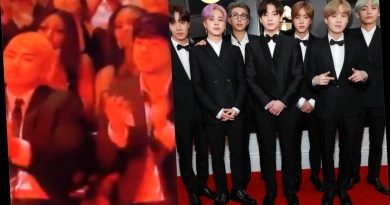 These Tweets About BTS’ "Lookalikes" On ‘Empire’ Are So Hilarious 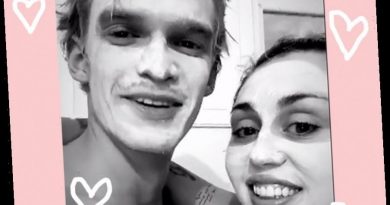