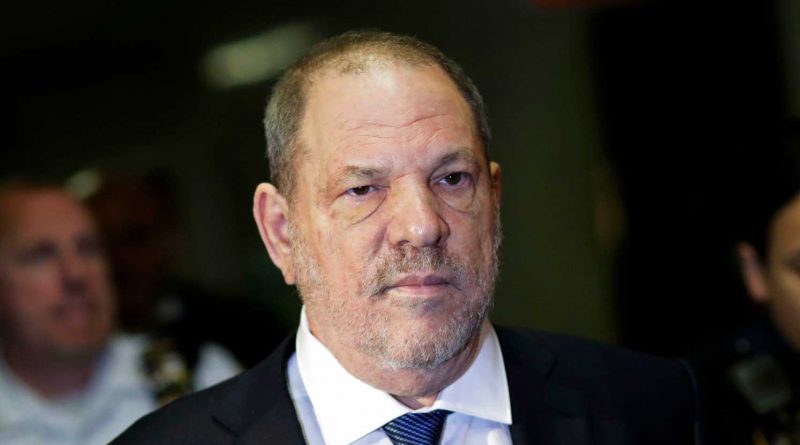 Harvey Weinstein’s motion to move his upcoming sex-crimes trial out of New York City due to pretrial publicity should be tossed, prosecutors said Friday, mocking the accused movie mogul for allegedly contributing to the overwhelming media coverage he laments.

Last week, Weinstein went to a New York appellate court seeking to move his trial, due to start Sept. 9, to either Long Island or Albany on the grounds that intense pretrial coverage of the case makes it impossible to pick an impartial jury and get a fair trial.

Manhattan Assistant District Attorney Harriett Galvin filed her office’s response Friday, arguing that Weinstein’s motion is aimed at delaying the start of the trial and should be dismissed.

“This motion, lacking in any solid factual or legal basis, should be viewed as a transparent attempt to delay the proceedings,” Galvin wrote.

Weinstein’s defense team did not have any immediate comment.

Galvin argued that Weinstein failed to meet the burden of showing that an impartial jury is impossible to find in the city, and failed to show that media coverage of the case was less intense or less influential on potential jurors in either Albany or Long Island or anywhere else.

The case, in which Weinstein is accused of five sex-crimes, including rape, involving two women in 2013 and 2006, has been front-page news around the world since the fall of 2017, when the former Hollywood producer became the face of the #MeToo movement to call out sexual misconduct by powerful men in multiple industries.

Moreover, Galvin asserted, Weinstein’s legal team had contributed to the media coverage they condemn as “circus-like,” by “trying the case outside the courtroom” through repeated statements to reporters.

In their motion to dismiss, Weinstein’s lead attorneys, Arthur Aidala and Donna Rotunno, said an internet search of the New York Post’s Page Six gossip section found “over 11,000 hits” on Weinstein’s name. But Page Six’s audience is national and international, Galvin pointed out, so how could he fare better picking a jury in upstate New York or across the East River in Long Island?

She included a list of media clippings that filled three pages of her filing.

“While defendant’s lawyers are well within their rights to conduct such interviews, they are hard-pressed to complain about a media frenzy or circus-like atmosphere to which they have contributed,” Galvin wrote.

It is not clear when the appellate court might rule on the change of venue bid but it could be Monday, when Weinstein is scheduled to be arraigned – again – in the case due to a a fourth new indictment, issued by a grand jury and sealed on Thursday.

The indictment will not contain new charges against Weinstein but it is expected to contain the testimony of “The Sopranos” actress Annabella Sciorra. Her claim that Weinstein raped her in 1993-94 is too old to prosecute but her testimony at the trial is needed, prosecutors say, to prove Weinstein is a “predator” for multiple sexual offenses against women.

Rotunno and Aidala argue the trial should be delayed as a result of the new indictment, arguing the defense has 45 days to file pretrial motions, which would push a trial start date well into October.

Weinstein, 67, has pleaded not guilty to all charges and is free on $1 million bail.

Harvey Weinstein was once at the very top of Hollywood. As accusations of his sexual predation came to light, it didn't just trigger his downfall. It ushered in a tidal wave of exposure of sexual impropriety in the film industry.
USA TODAY 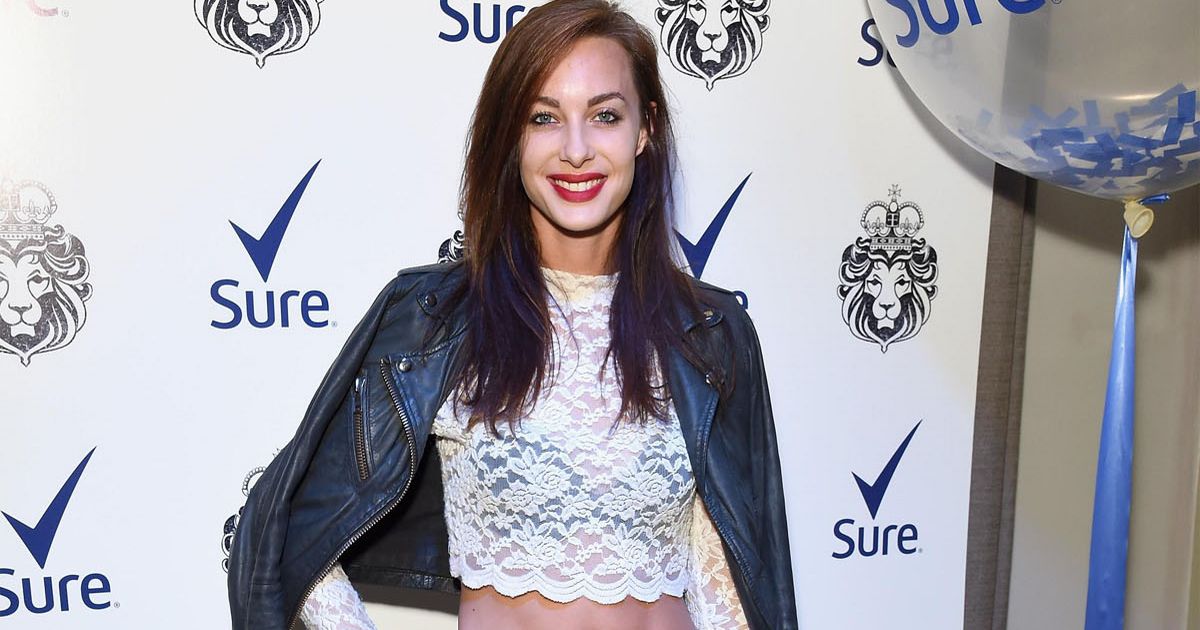 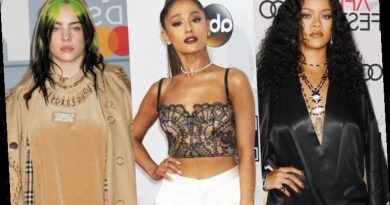 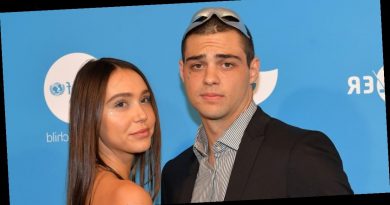