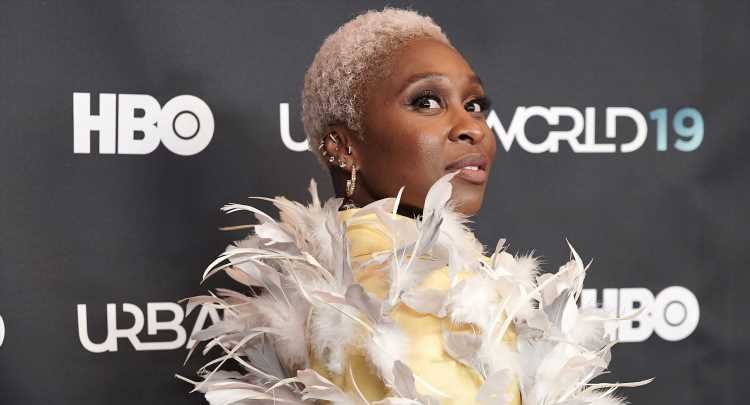 Cynthia Erivo rocks a feathered dress while attending the Harriet screening during the 2019 Urbanworld Film Festival on Wednesday (September 18) at the AMC Empire 25 in New York City.

In a recent interview with Collider, the 32-year-old actress opened up about being the lead in an ensemble film and how she takes on the role of a leader.

Cynthia‘s co-star Leslie Odom Jr. added, “She does it better than almost anyone I’ve ever seen. She’s extraordinary at it. It’s a big job.” 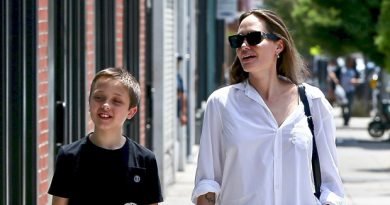 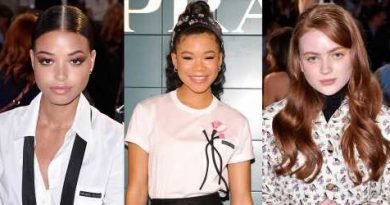 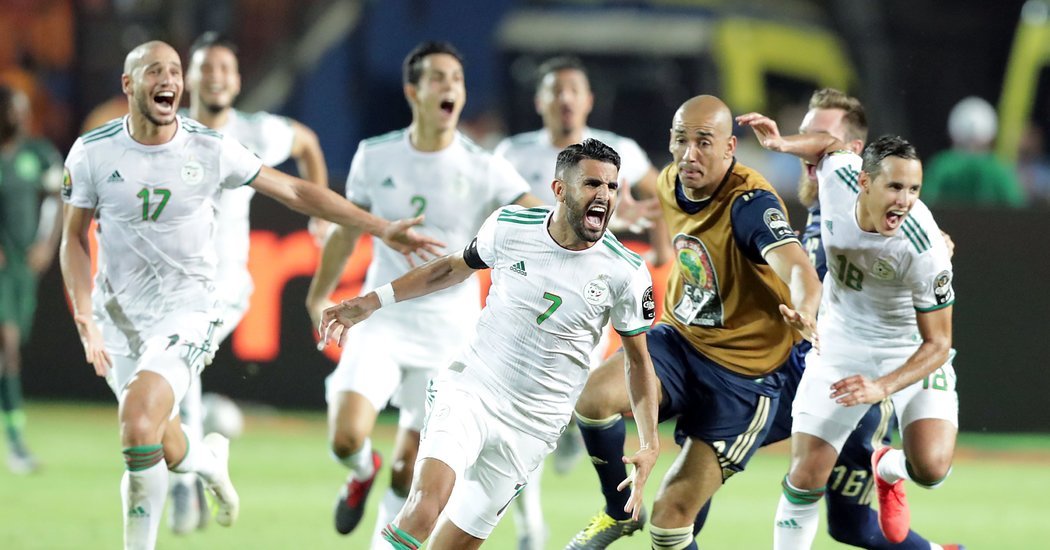