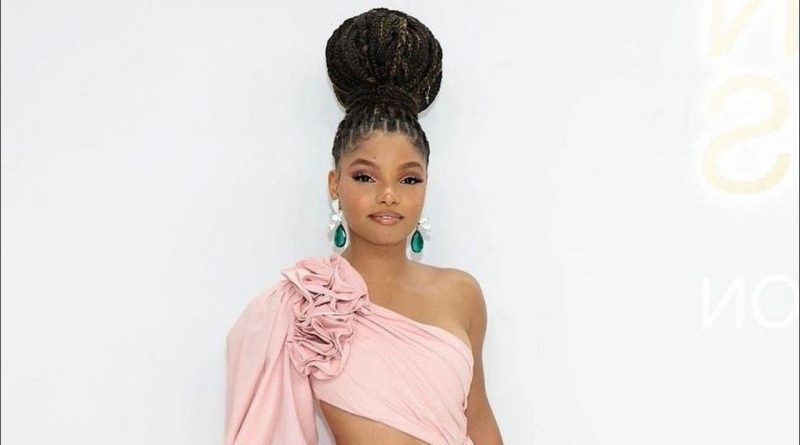 The ‘Little Mermaid’ actress is overwhelmed with emotion as she gets a heartfelt note handwritten by a Latina pilot thanking her for being an inspiration.

AceShowbiz –Halle Bailey got emotional as she received a letter thanking her for inspiring “little brown girls all over the world.” The 22-year-old star burst into tears over the note she received from a Delta pilot over the weekend, who hand-wrote the sweet message for the “Little Mermaid” actress.

“This amazing pilot on the plane gave me this beautiful note today,” Halle posted a crying and love heart emoji and captioned the post while holding the letter in a photo she shared on Twitter. She also shared the letter on her Instagram Story, and wrote, “Real tears.”

The note read, “Miss Bailey, It is an honor to have you on board today. Thank you for being an inspiration to little brown girls all over the world like we were a few years ago. Jess, your young latina female Delta Pilot (sic).” 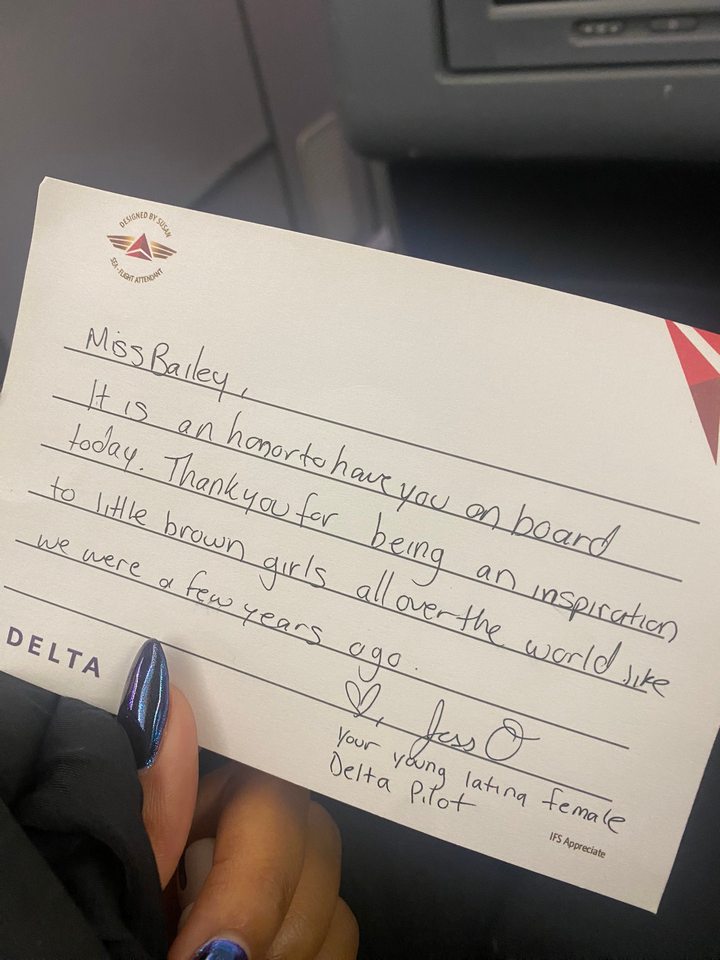 Halle Bailey shares a heartfelt note from a fan

Halle – who will star in the live action remake of “The Little Mermaid” when the Disney blockbuster hits the big screen in May 2023 – recently discussed the significance of playing Ariel. She said, “I want the little girl in me and the little girls just like me who are watching to know that they’re special, and that they should be a princess in every single way. There’s no reason that they shouldn’t be. That reassurance was something that I needed.”

Meanwhile, the singer and actress previously revealed she received “words of encouragement” from her grandparents following the racist to her casting as Ariel. She explained, “It was an inspiring and beautiful thing to hear their words of encouragement, telling me, ‘You don’t understand what this is doing for us, for our community, for all the little Black and brown girls who are going to see themselves in you.’ “

Halle gushed about how the part would mean so much to her younger self. Halle said, “What that would have done for me, how that would have changed my confidence, my belief in myself, everything. Things that seem so small to everyone else, it’s so big to us.” 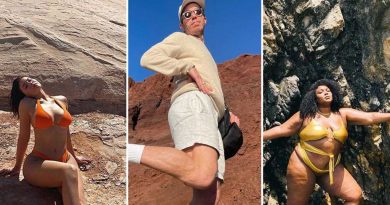 Stony Stars … Have A Rockin' Weekend!

Page Six: Jennifer Lopez ‘always saw Ben Affleck as the one that got away’