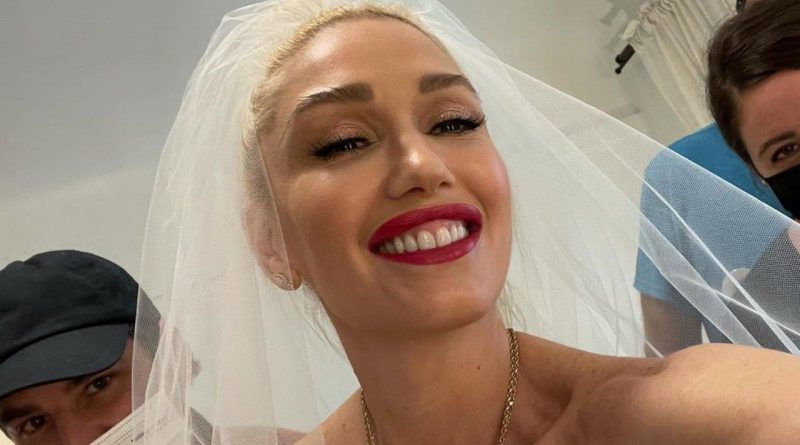 The former No Doubt star reminisces about her 4th of July nuptials with country star Blake Shelton by posting a throwback video from her wedding preparation.

AceShowbiz –Gwen Stefani is still excited by her wedding day.

After showing a throwback video on Instagram of the moment she was fitted for her Vera Wang dress ahead of the ceremony.

Gwen uploaded a video of her trying on the silk gown, which was embroidered with the names of 45-year-old singer Blake, and her sons with British rocker Gavin Rossdale, Kingston James, Zuma Nesta and Apollo Bowie.

She added the caption, “The moment I said yes to the dress.”

Meanwhile, Blake said recently that his and Gwen’s life as a married couple has been “incredible.”

Having tied the knot at Blake’s Oklahoma ranch in the summer, so far at least, they seem to be loving married life.

Blake said backstage at CMA Summer Jam, “Married life is incredible. I mean, it’s everything that it already was, which was awesome. She just – she can’t get away from me now!”

Similarly, Gwen said in a separate occasion, “It was beyond what I thought it was gonna be.” She continued, “I just feel so lucky. One of those things you think about a lot in your life is you don’t know the future and you don’t know what’s gonna happen, but I feel like my spiritual journey has really guided me towards this place and this place of peace.”

She gushed about her hubby, “That man is the same guy you see, no matter who he’s with, what he’s doing. I look at him sleeping, and he’s the same guy. And he’s very real and consistent and genuine. It’s what is so attractive and why people love him so much.” 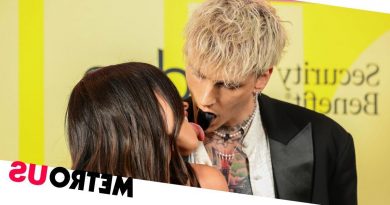 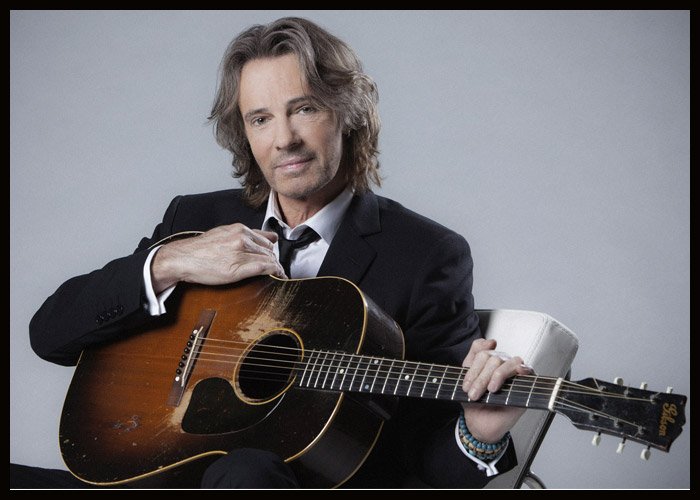 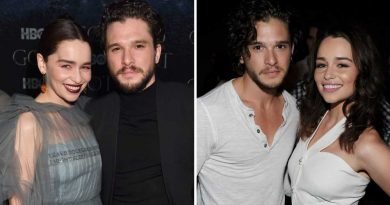