Home » Guess Who This Goofy Girl Turned Into! 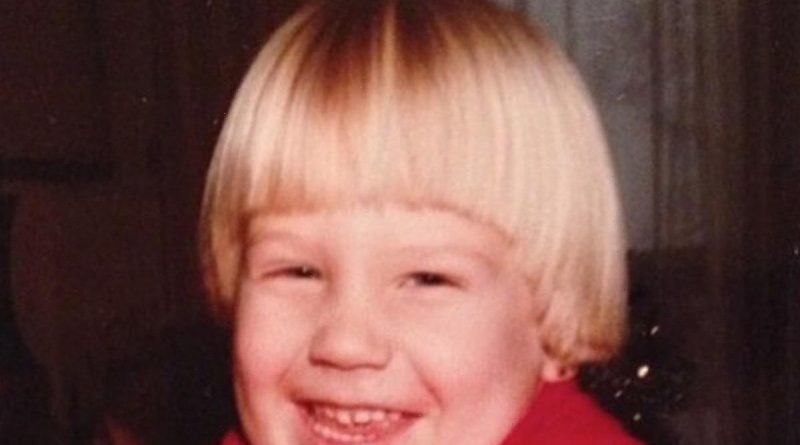 Before this baby with a bowl cut was the leading lady of an award-winning television series, she was just another giggling girl growing up in Sioux Falls, South Dakota.

This bleach blonde babe is best known for her role as a stay at home housewife and mother in the 1960s … in which she was nominated for two Golden Globes and one Emmy Award. Even though she didn’t take home the final award, the show gained critical acclaim and made her a household name.

Recently, she starred alongside funny man Will Forte in his own hilarious comedy series.

Can you guess who she is? 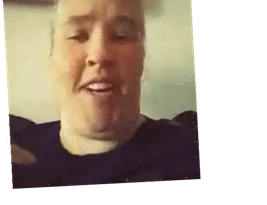 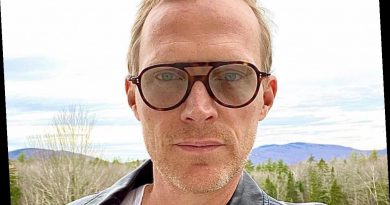 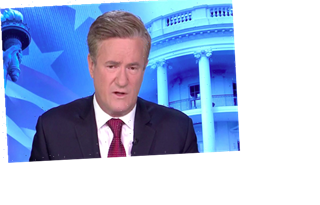