Home » Celebrities » Gorka Marquez: Strictly star’s fresh dig at Gemma Atkinson ‘How did you deal with this?’ 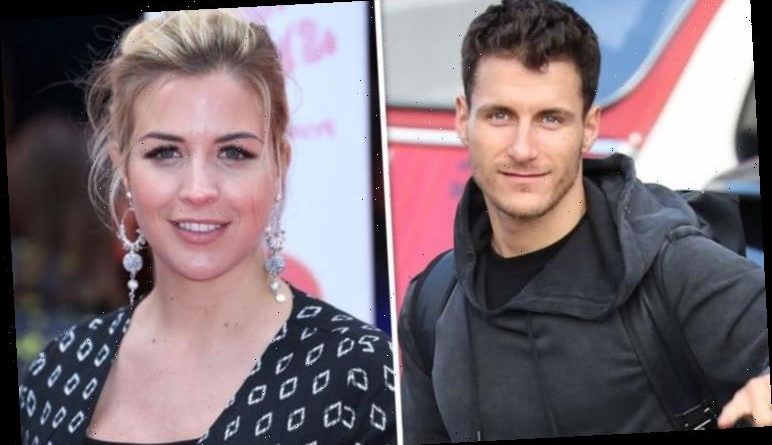 Strictly Come Dancing pro Gorka Marquez has taken a new swipe at his partner Gemma Atkinson on social media. The star, 29, made fun of Gemma, 34, in a new video.

Gorka posted a behind the scenes video of Gemma to his some 478,000 Instagram followers.

As Gemma danced with feather fans, Gorka spoke to the camera and mocked his partner.

Tagging Gemma’s former Strictly partner Aljaz Skorjanec, he joked that he didn’t know how he trained with Gemma on the show. 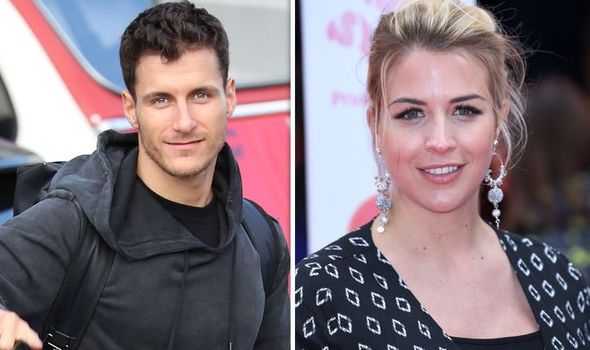 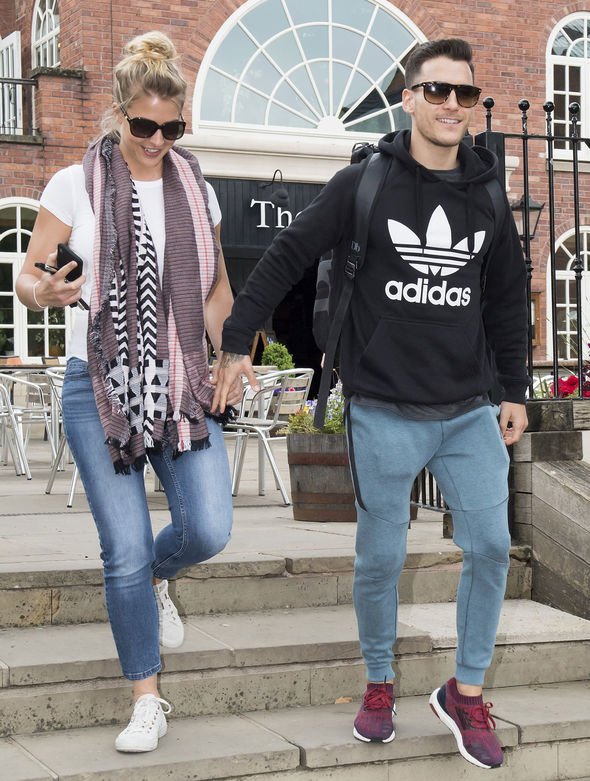 He said: “How did you deal with this for 13 weeks? Dancing?”

Then to an oblivious Gemma he asked: “You OK Gemma?” and burst out laughing.

The cheeky dig comes a day after Gemma shared that she was struggling to cope after getting a worrying health update about her dog Norman.

She posted a picture of the glum looking pooch and said that she’d been told he was overweight and needed to cut back on his food intake. 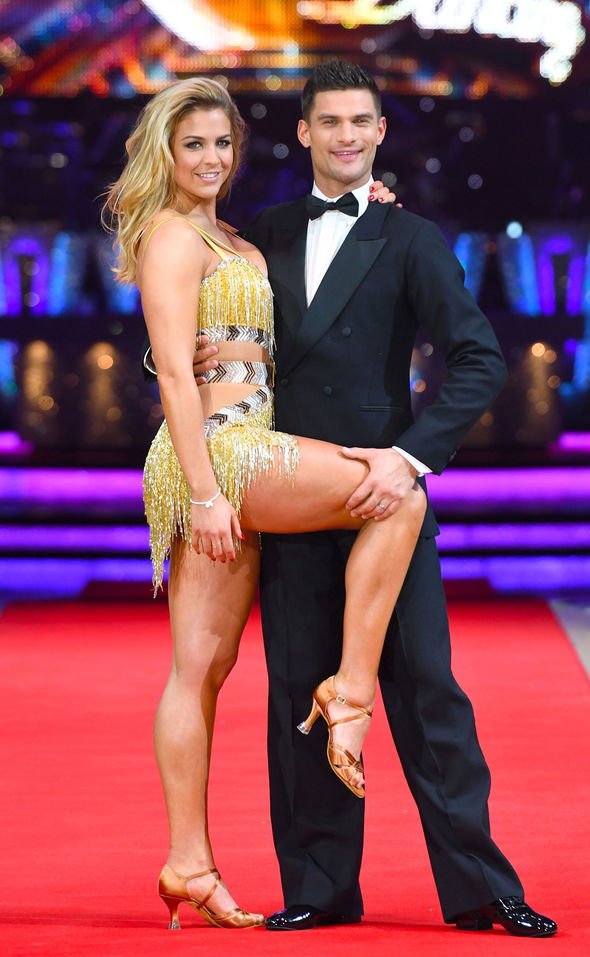 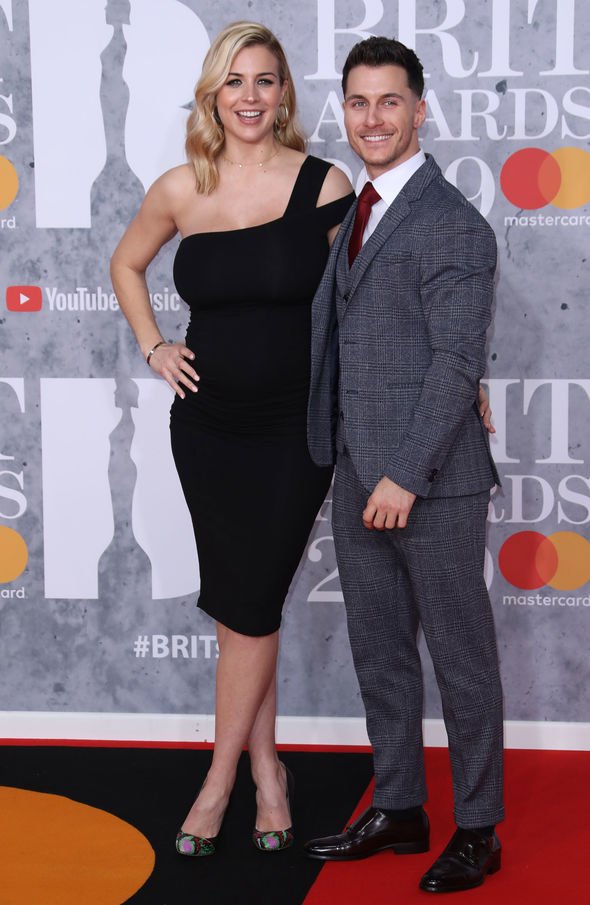 “Been told he’s overweight for his size so cut down on after tea treats and boy is he sulking.”

Elsewhere the couple have been sharing life updates on their new YouTube channel.

Recently Gorka hinted that he may not be as keen on Gemma’s dogs Ollie and Norman as she is.

Answering a fan question as to who loved the dogs more, Gemma said it was her.

As Gorka began to say something she warned him: “Don’t say it!”

Then sternly added: “You know you will be out before Norman and Ollie, genuinely.”

Gorka joked that he now knew his place in the household.

He said: “I used to be the third one, now since Mia arrived I’m the fourth one.”

He continued: “In fact, last night, I went to bed and I didn’t have any space in my bed.

“Her on her side, Ollie and Norman on my side and Mia in the cot, so I was like where am I gonna sleep!”

Strictly Come Dancing airs on Saturday at 7pm on BBC One. 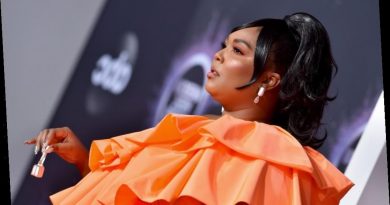 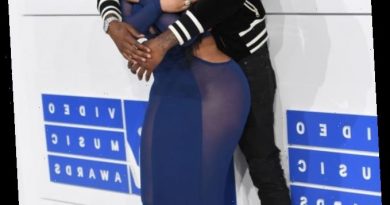 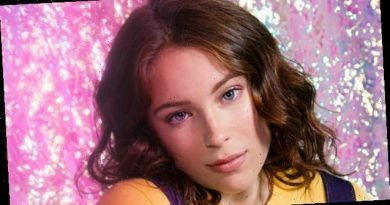