The scooter rider who fatally struck “Gone Girl” actress Lisa Banes in a hit-and-run accident will do hard time … a judge just sentenced him to at least a year behind bars.

Boyd had been awaiting sentencing since September, when he pleaded guilty to manslaughter and leaving the scene of an incident resulting in death without reporting it to authorities. Prosecutors were seeking a 3 to 9-year sentence. 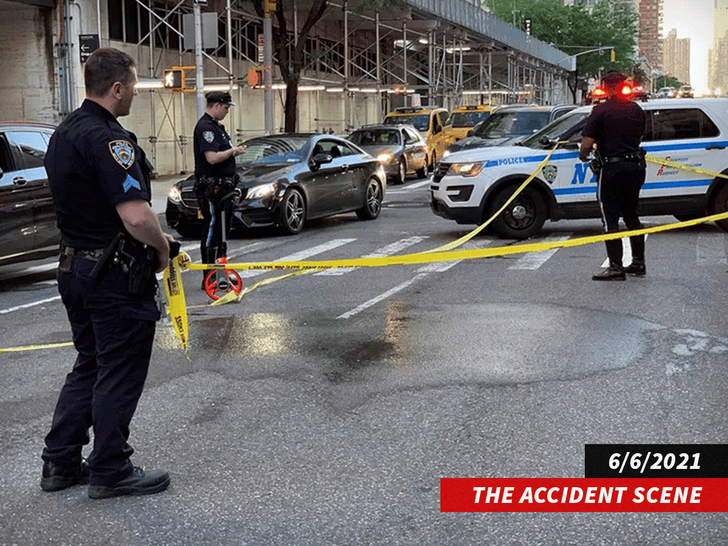 As we reported … back in June 2021, Lisa was using a crosswalk in NYC when she was struck by Boyd, who was riding an electric moped.

Boyd then left the scene. Lisa was taken to a hospital for her injuries, but died 10 days later. 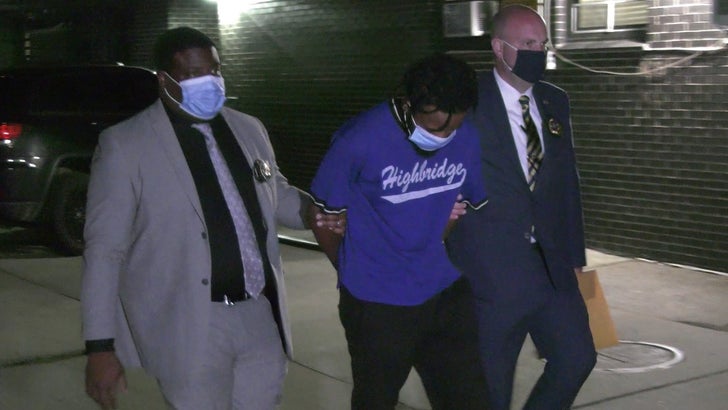 Cops arrested Boyd a couple months after Lisa’s death … and prosecutors say he was barreling through a red light on the moped when he struck her.

Lisa, famous for her roles in “Gone Girl” and “Cocktail,” was 65 when she was killed. 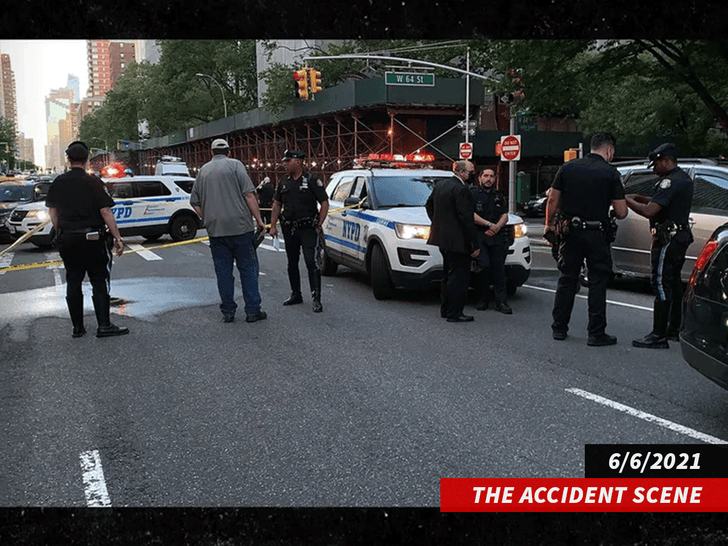 Manhattan District Attorney Alvin Bragg tells TMZ … “Lisa Banes was a beloved friend, family and community member whose life was tragically cut short. New York City continues to mourn her loss with them and it is my sincere hope that her loved ones are able to heal and recover.” 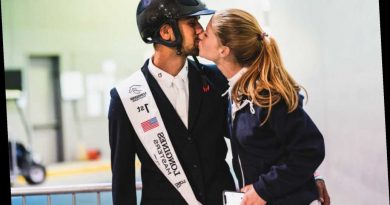 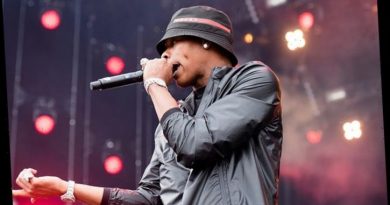 Lil Baby’s ‘Woah’ Debuts At No. 1 On Streaming Songs Chart