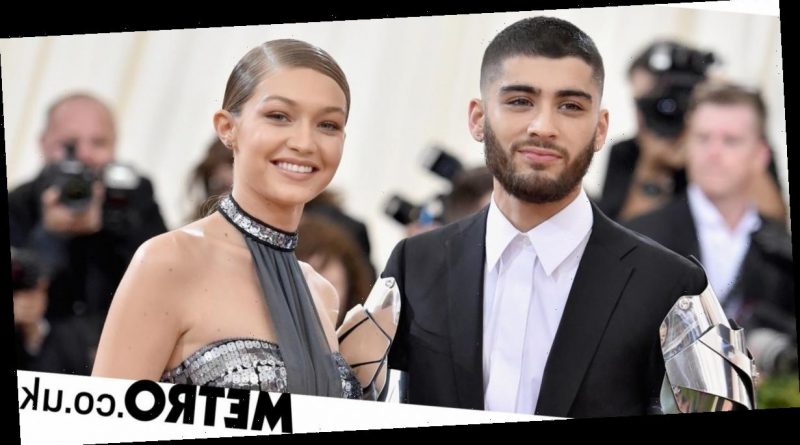 Gigi Hadid and Zayn Malik are ‘set to welcome a baby girl’ together, it has been claimed.

The supermodel, 25, has been met with pregnancy rumours following her reunion with the One Direction singer, 27 – whom she is isolating with during lockdown.

And family sources revealed to TMZ that the lovebirds ‘have been informed of the sex of their forthcoming child’.

According to the publication, the Victoria’s Secret star will be having a daughter, and is around 20-weeks along in her pregnancy journey.

The on-off couple have yet to speak out about the baby rumours on social media.

However, fans on social media are convinced Gigi’s recent birthday party doubled up as a gender-reveal bash – with the strings on her 25 balloons both pink and blue.

Had the sweetest day celebrating my 25th birthday with my quarantine family, who made it so special for me, along with all the love I felt from all over the world! Thank you to everyone for the birthday messages, I carried you with me yesterday!! 💛🙏 I am grateful and lucky that my family and friends -near and far- are healthy and safe, and although I missed loved ones I wish I could have celebrated with, know that these times will make us even more grateful for togetherness to be had in the future ! I will never forget my 25th bday! +++The icing on the perfect quarantine bday was finding out my surprise everything-bagel-cake was made by the one and only Cake Boss @buddyvalastro who I have watched for over a decade. I CRIED REAL TEARS! BUDDY! This is a dream come true. I can’t believe you made this cake for me while the bakery is closed. It means more to me than you know, and when we hopefully meet some day you will truly know that there almost isn’t an episode I’ve missed. 10/10 would be a Carlo’s intern whenever needed. 😆 Grateful, honored, your biggest fan. 🥯🥯🥯🥯🍰

And it’s not just fans who are excited for a Zigi baby, as Chrissy Teigen hopped up on the bandwagon.

The 34-year-old also took a second to congratulate Shahs of Sunset star Golnesa ‘GG’ Gharachedaghi, who gave birth to her first child – with the news announced around the same time as claims surfaced around Gigi.

‘F**k I dunno if it’s true I read TMZ just like all you s**t I have no idea I just saw it trending but shahs Gigi def had a baby lol [sic].’

Bella Hadid’s sister has previously opened up about wanting to start a family in the future.

Lifting the lid on what we can expect once she steps out from in front of the camera, she teased to iD magazine: ‘I think that as I get older … well one day I’ll start a family and I don’t know if I will always be modelling.

‘I love the creative side of fashion, it’s so fulfilling. The people I work with make me so happy, I’m so lucky to be around them.

‘But who knows? Maybe I’ll take up full time cooking!’

The couple started their rollercoaster relationship all the way back in 2015, when Kendall Jenner’s pal appeared in Zayn’s debut solo music video, for Pillowtalk.

It hasn’t been smooth sailing as they have split a string of times since then, but seem to still be going strong after confirming their reunion in January.

Metro.co.uk has contacted reps for Zayn and Gigi for a comment. 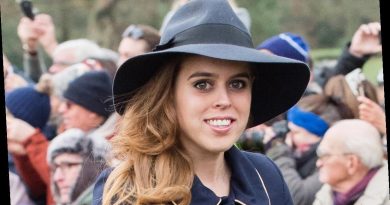 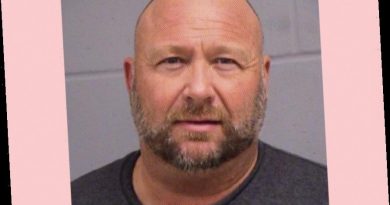 Alex Jones Arrested For DWI — And Already Spinning It On InfoWars…