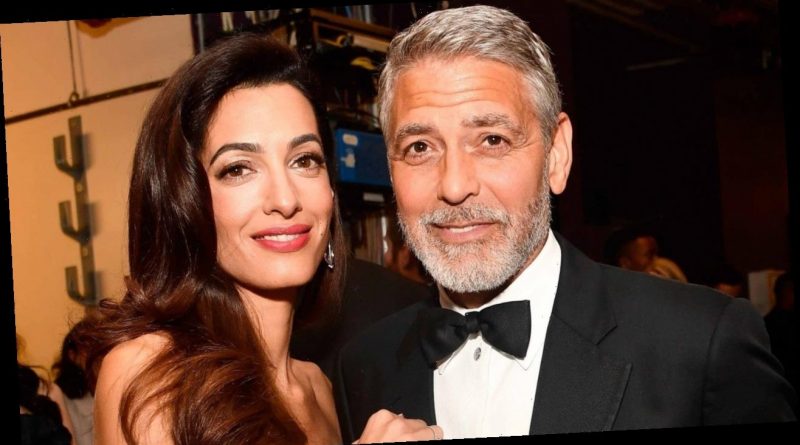 Amal Clooney is getting familiar with ER, more specifically her husband’s character Doug Ross. In an appearance on the SmartLess podcast with hosts Sean Hayes, Jason Bateman and Will Arnett on Monday, George Clooney revealed that his wife has been watching re-runs of the iconic TV series.

“My wife is watching them now,” The Midnight Sky star said. “And it’s getting me in a lot of trouble because I’d forgotten all of the terrible things [his character Doug Ross] was doing picking up on women.” 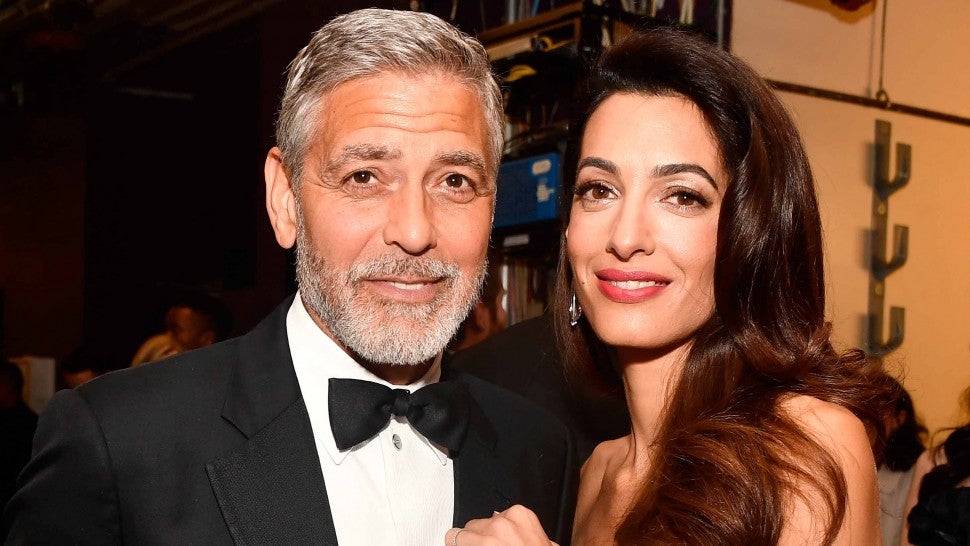 While the rest of us may have been starstruck over Ross, Amal wasn’t so quick to fall under the hot hospital doctor spell.

“Yeah, that’s not my wife,” Clooney revealed on the podcast. The Oscar-winning actor starred as Ross, the hospital’s resident ladies man and pediatrician, from 1994 to 1999.

Clooney was seen as a ladies man himself until he met Amal, changing everything for him.

“She was brilliant and funny and beautiful and kind,” he said. “I was sort of swept off my feet. We got engaged after a few months and got married within the first year that we met. It surprised me more than probably anybody else in the world—and everybody else was pretty surprised.”

Back in November, Clooney opened up on CBS Sunday Morning about how his marriage has impacted him.

“There is no question that having Amal in my life changed everything for me. No question,” the actor said without hesitation. “It was the first time that everything that she did and everything about her was infinitely more important than anything about me.”

Watch the video below to hear more on how Amal changed his life forever. 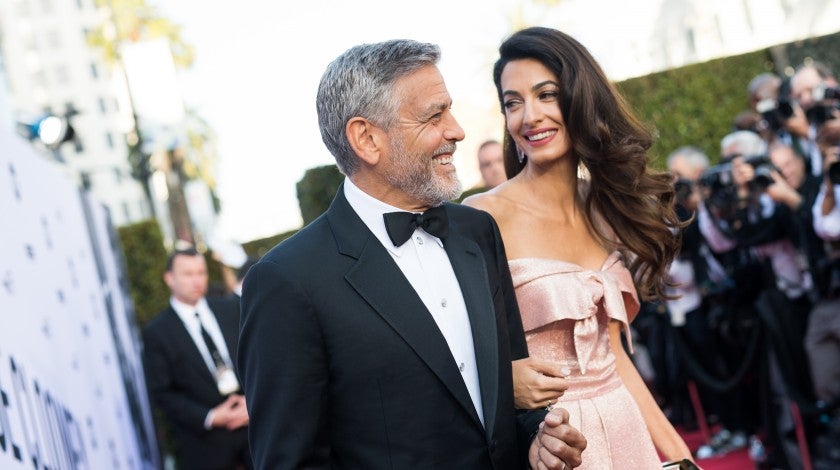 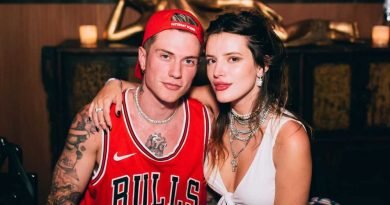 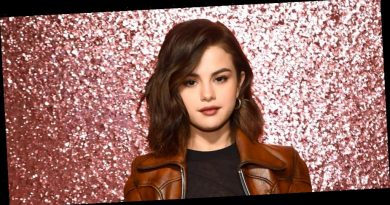