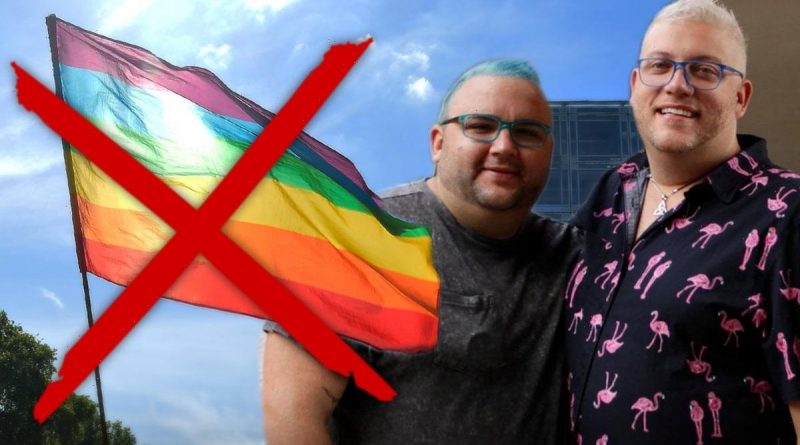 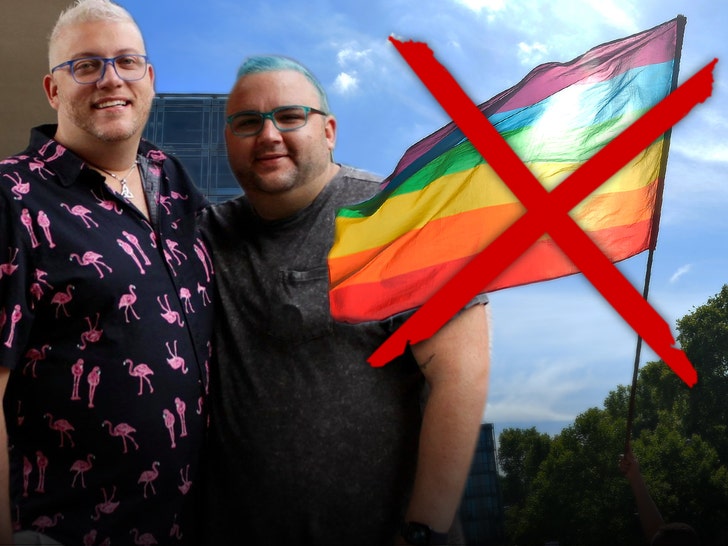 A gay couple in Nashville was told they couldn’t get married at the venue they wanted because of their sexual orientation, and the venue’s owner certainly had an awkward way of turning them down.

Mike Gill tells us he recently got in touch with Jackie Daniel, who owns Barn in the Bend. Mike tells us he and his partner, Coty, thought the spot would be perfect, but it didn’t take long for things between him and Jackie in email exchanges to get weird. 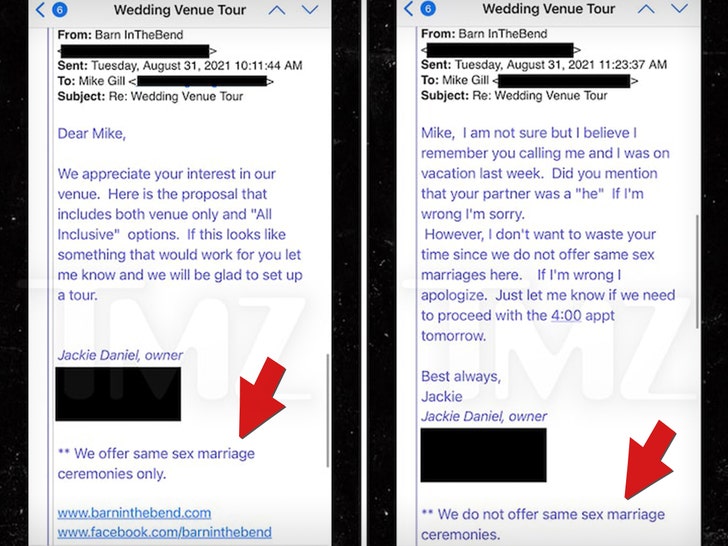 Mike says at some point, Jackie apparently figured out he was going to be marrying another man. She sent Mike an email, but it clearly stated the opposite of what she actually wanted to say — It read, “We offer same sex marriage ceremonies only.”

Jackie apparently figured out her mistake and fired off another email about an hour later with a different signature, saying, “We do not offer same sex marriage ceremonies.” 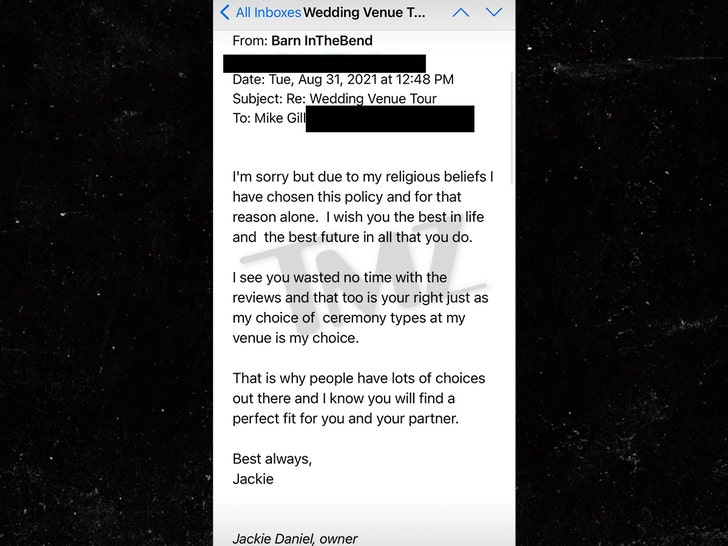 Mike told Jackie he’d let everyone in the area know that BITB was bigoted, but Jackie let him know her decision was based on her religious beliefs, saying, “I wish you the best in life and the best future in all that you do.”

While Mike and Coty are pissed — they may be fighting an uphill battle. You’ll recall the U.S. Supreme Court ruled it was permissible for a baker to refuse to decorate a cake for a gay couple based on religious convictions. That case isn’t the same as Mike and Coty’s, and it’s unclear how SCOTUS would rule. 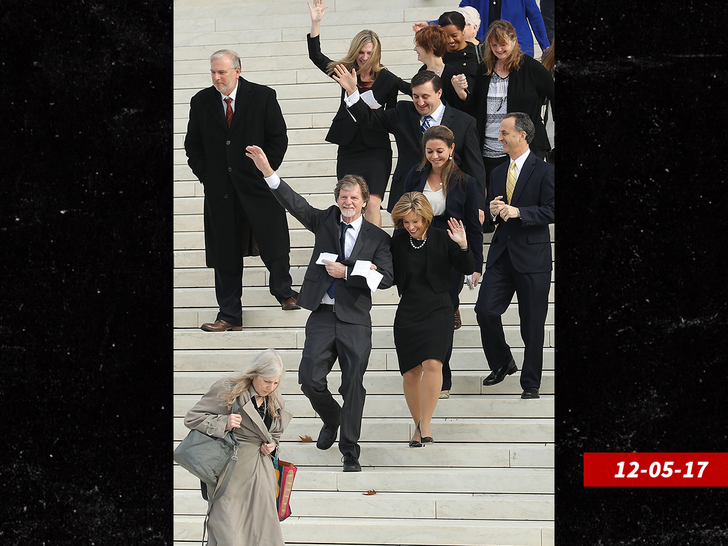 As for Mike and Coty, they tell us they don’t want anything from Jackie and BITB — just to make it known gay couples aren’t welcome at the venue — and are working to lock down a more inclusive spot.

We reached out to Jackie for comment … so far, no word back. 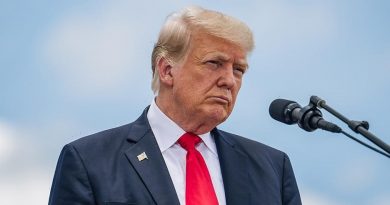 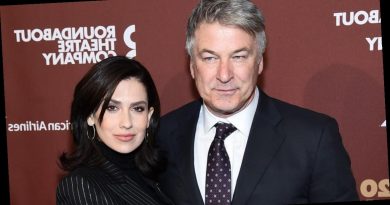 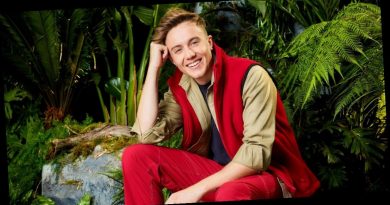