The former No Doubt songbird has formally petitioned the Vatican to have their 13-year marriage annulled, so she can marry Blake Shelton in the Catholic Church — but her furious former hubby is challenging her action.

As Radar readers know, 49-year-old Stefani is devoutly religious and wants to have a Catholic wedding, but can’t do so unless she secures an annulment.

“The church cannot condone a marriage after a divorce — unless the marriage isn’t recognized in the first place,” according to an insider, “and Gavin refuses to say their marriage never existed.”

As a matter of course, the church reached out to Rossdale, 53, after Stefani applied for the annulment, and sources said he went ballistic when they told him what it meant.

“Gavin isn’t going to pretend he wasn’t married just because it makes Gwen’s life easier,” the source said, noting, “He thinks it’s wrong and stupid. He isn’t going to let Gwen sweep their marriage under the rug.”

An annulment wouldn’t mean their children — Kingston, 13, Zuma, 10, and Apollo, 5 — would be deemed illegitimate, but Rossdale still refuses to budge.

“This is turning into a disaster because the kids are caught in the middle of this ongoing war,” said the source.

Meanwhile, 43-year-old country crooner Shelton — who isn’t Catholic — could not care less about getting married in the church. But he’s getting antsy because the squabble has thrown a wrench in their wedding plans.

The celebrities in this article did not respond to Radar’s requests for comments. 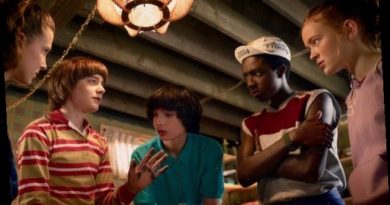 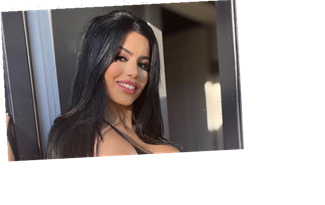 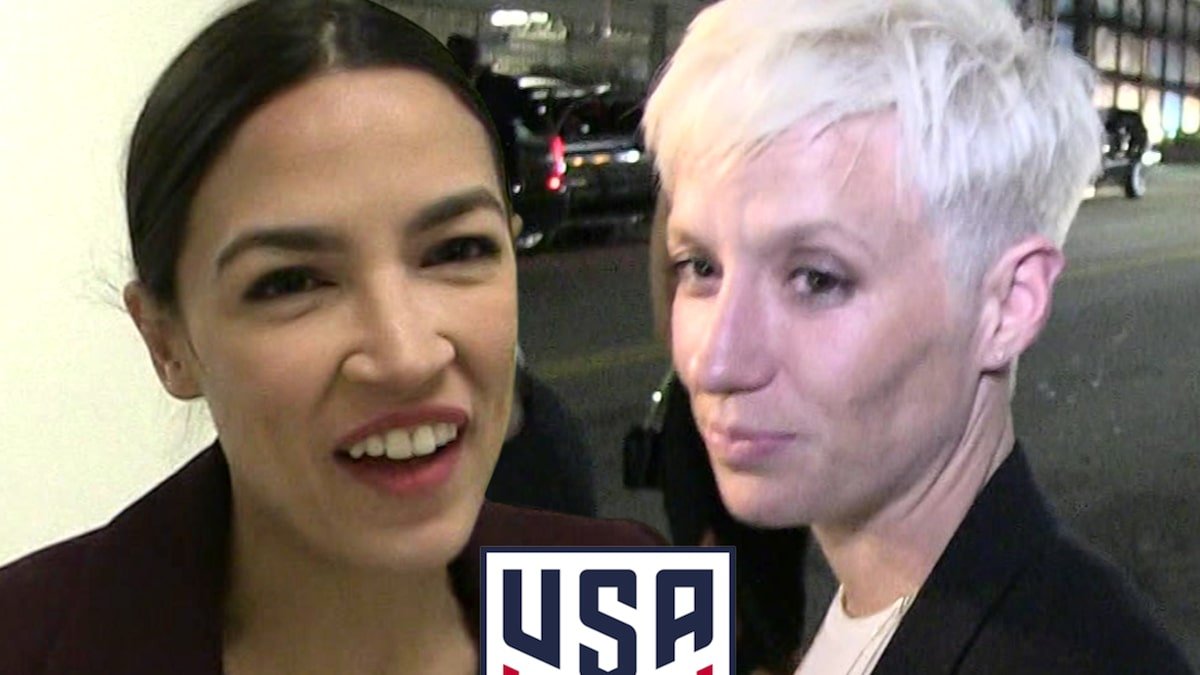