Home » Celebrities » Gal Gadot talks how Wonder Woman is a symbol of 'love, peace and hope' 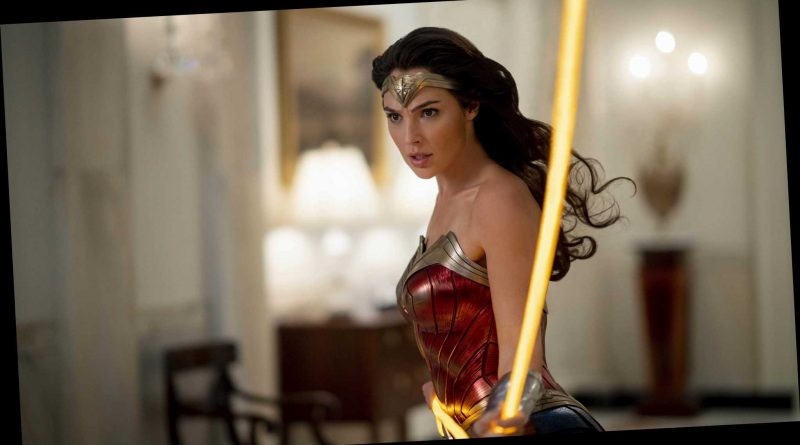 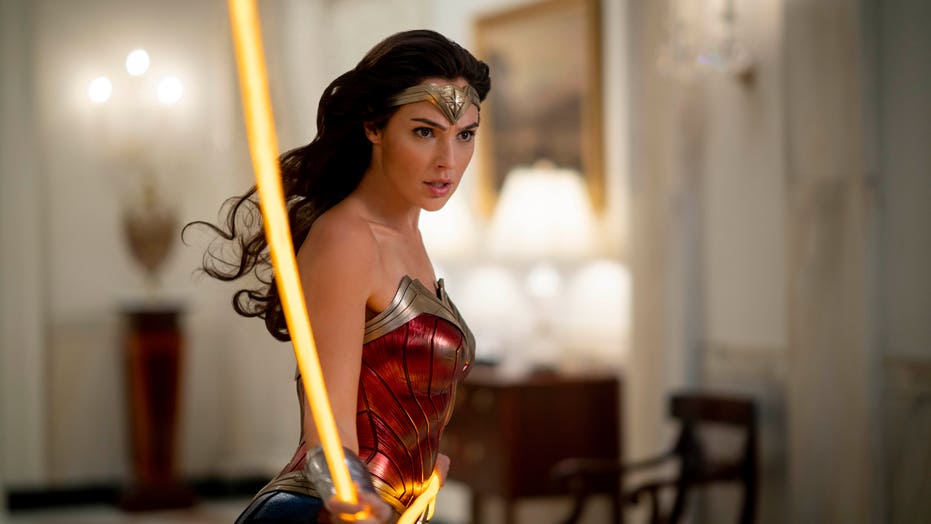 Fox News’ Ashley Dvorkin sits down with ‘Wonder Woman’ star Gal Gadot to discuss the release of the film.

Gal Gadot was thrilled to pick up the gold lasso again of Wonder Woman (and the Amazonian's alter ego Diana Prince) in the highly-anticipated superhero sequel "Wonder Woman 1984."

While promoting the film, the 35-year-old action star describes how much Diana has changed since her first encounter with mankind during World War I.

"The first one, we got to experience the birth of a hero, Diana Prince discovering her powers and becoming Wonder Woman… now when you meet her, she's no longer the wide-eyed, she's been around. She understands everything. She's wiser, she's more mature," Gadot told Fox News.

What remains the same is what Wonder Woman represents to all those who admire her.

"Everything about Wonder Woman, I [also] believe in. She's all about love and peace and hope and compassion and empathy and bringing people together," Gadot described.

"I'm forever grateful that I got to be the one to portray this iconic character that means so much for so many people all around the world," she gushed. "I never take it for granted." 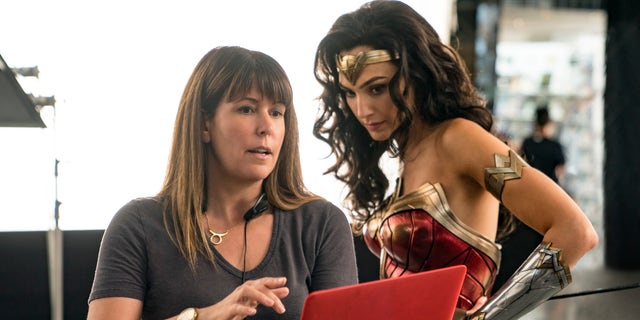 The sequel reunites Gadot with director Patty Jenkins, who won rave reviews for the first WW installment and was a huge hit at the box office. The 2017 original took in $821 million worldwide.

The actress described their strong off-camera relationship as "integral" to the on-screen development of the character.

"We always have this ping-pong of like throwing thoughts to each other and stuff like that…. she's an integral part of Wonder Woman for me," Gadot said.

She added that they even spend time together when not shooting and how it's made them "stronger" as a creative pair.

"Wonder Woman 1984" debuts on HBO Max and in U.S. theaters on Christmas Day. 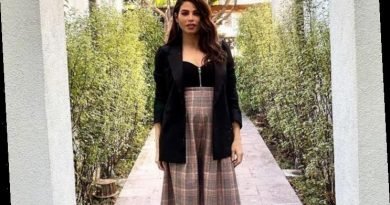 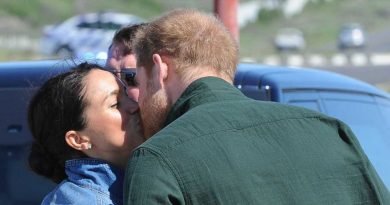