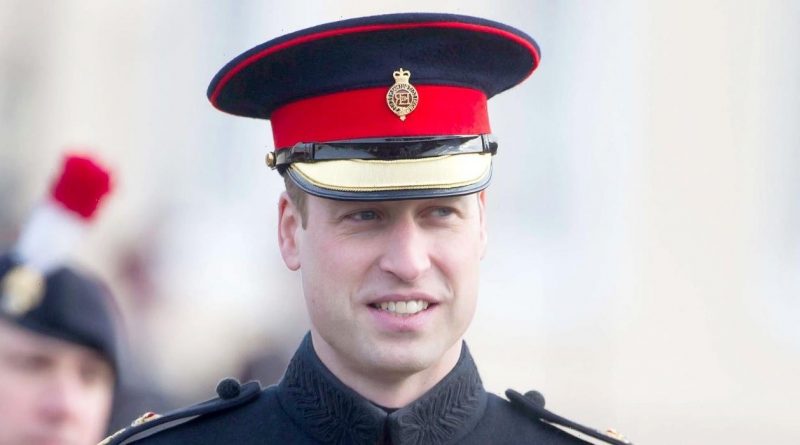 He just can’t wait to be king! Prince William may still have a ways to go before he takes the throne, but the future monarch already has big ideas.

A Breakdown of the Royal Line of Succession

“William is already thinking about the future of the Monarchy and the changes he’ll make,” a source exclusively reveals in the new issue of Us Weekly. “While he respects protocol, he plans to modernize some aspects and is making it his mission to be more relatable than previous generations.”

The Duke of Cambridge, 38, is second in line to the throne following his father, Prince Charles, the eldest son of Queen Elizabeth II and the late Prince Philip. William’s wife, Duchess Kate, will reign beside him when the time comes. 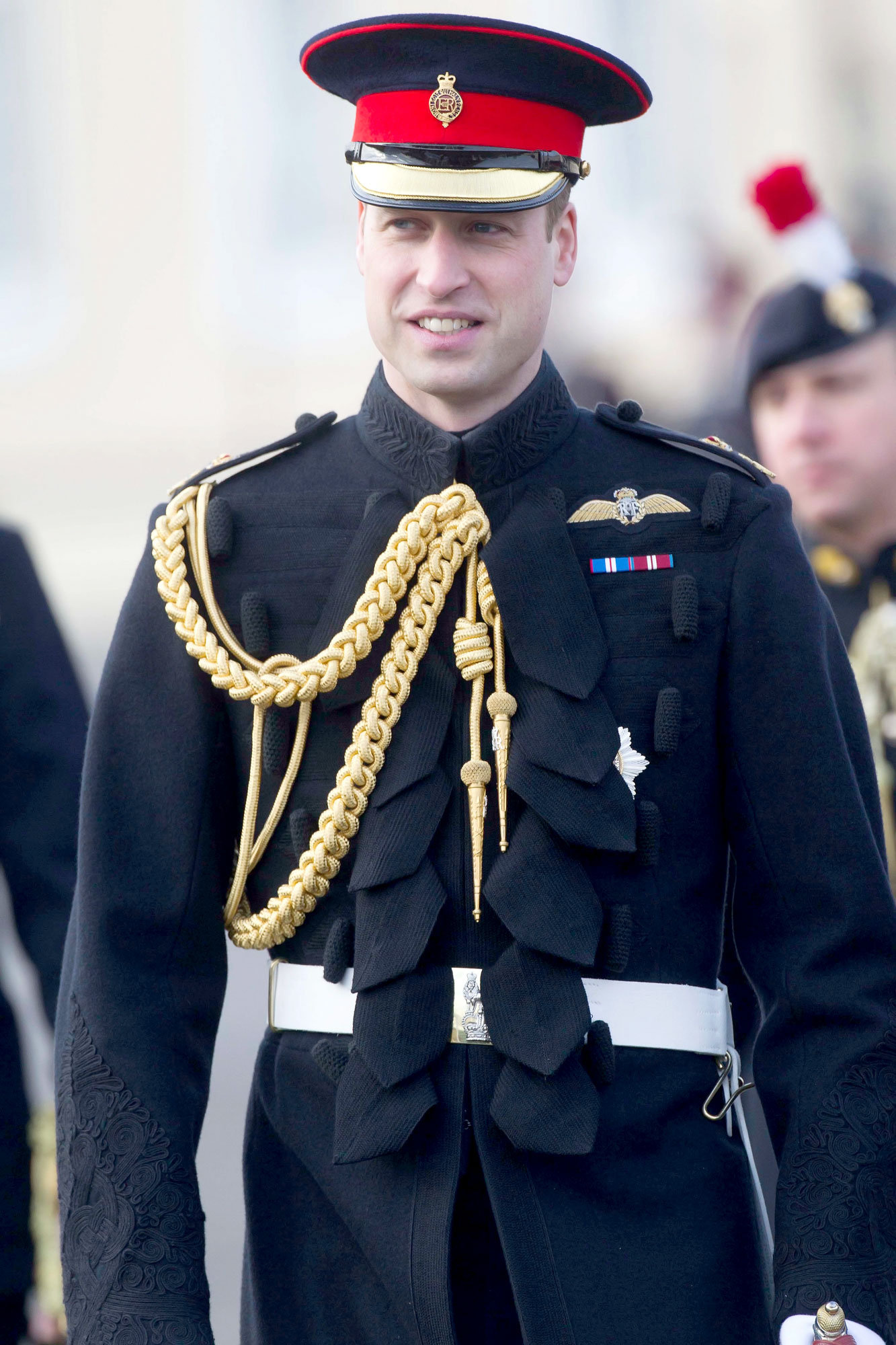 “He and Kate have successfully created a healthy balance of openness [in the public eye] while maintaining the sense of mystery that surrounds the royal family and keeps us engaged,” the insider adds.

The pair, who celebrated their 10-year anniversary in April, won’t be “revealing everything about the personal life” any time soon — but William is no stranger to being in the spotlight. While he once found his royal stardom “difficult to deal with when he was younger,” he’s grown more comfortable in his senior role.

“William accepts that being in the spotlight is part of the job, and is fine with it,” the source tells Us. “He takes his future role as King and seriously and sees at as a great honor and privilege to be in his position. The Monarchy and his family will always come first.”

Through the years, William “has more than proved himself to be worthy” of the throne and is “confident” that he “will make a great king” someday. Having Kate, 39, to wade through the ups and downs with is an added bonus. “Kate is his rock and they work as a team,” the source says.

Unlike William, his younger brother, Prince Harry, struggled to adapt to the palace pressures. In January 2020, the 36-year-old Duke of Sussex and his wife, Meghan Markle, announced their plans to step down from their senior royal duties. Two months later, they relocated to California with their son, Archie, who was born in May 2019.

Buckingham Palace confirmed earlier this year that Harry and the 39-year-old Suits alum would not be returning as working members of the royal family. The news came shortly after the pair announced Meghan’s second pregnancy — and shortly before their jaw-dropping tell-all interview aired on CBS in March.

Among many of the shocking claims was Harry’s confession that he felt “trapped” as a senior royal. “My father and my brother, they are trapped. They don’t get to leave. And I have huge compassion for that,” the Archewell cofounder said at the time.

Royally Rocky: Inside William and Harry’s Relationship Over the Years

When he heard the bombshells his brother laid out in the sit-down, William was “fuming.”

“William is bound by his duty, but doesn’t feel trapped,” a source previously told Us. “William does not support Harry giving up on the family and running away and absolutely does not support speaking out against the crown.”

For more on William’s future as king, watch the video above and pick up the latest issue of Us Weekly, on newsstands now. 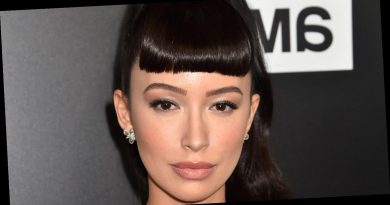 Christian Serratos Opens Up About The Pressures of Portraying Selena 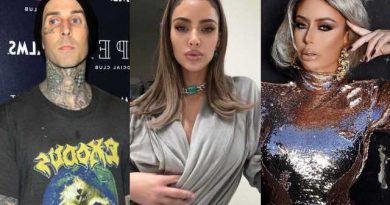 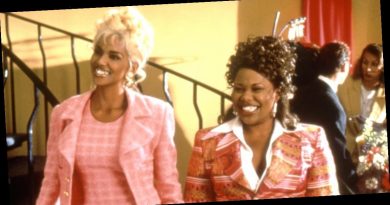