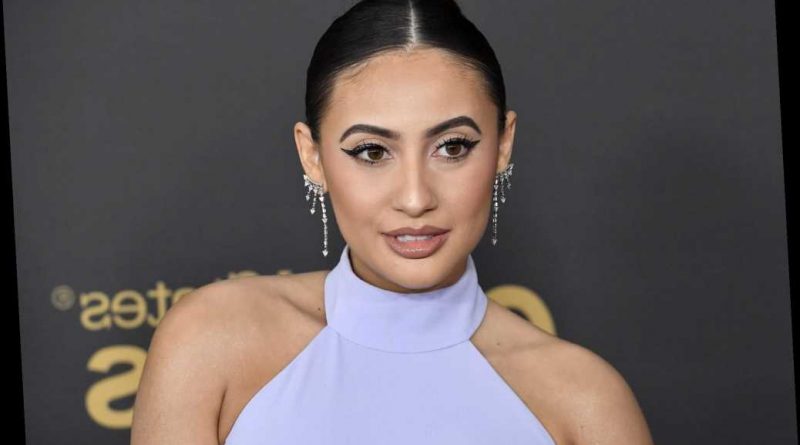 Grown-ish star Francia Raisa took to her Instagram Story on Sunday to share a frightening experience she had while driving on the 405 in California.

Visibly upset and wiping away tears, Raisa recounted being “boxed in” by a procession of cars touting American flags and Trump memorabilia along the freeway.

“They fucking boxed me in, and they’re pointing at me and laughing at me,” the actress told her followers. “I almost crashed because they wouldn’t let me out … All I wanted to do was go around and they were being so violent. I could have crashed.”

“I don’t understand why that’s the country that y’all are supposedly wanting right now. Really? That’s what makes America great? That’s fucked up. I could have fucking died. [They were] pointing and laughing at ‘a Mexican.’”

Raisa also shared a response from her friend, Glee alum Amber Riley, whom she’d spoken to during the scary incident.

"Francia FaceTimed me freaking the fuck out today," Riley began. "She was on the 405 and the little Trump rally on the 405 decided to box her in her car. A woman driving by herself. But they saw a Mexican in a car and decided to fuck with her. I was on the phone. I saw this myself."

Riley had dealt with her own experience with Trump supporter-fueled racism earlier that same day, telling her followers that a man in a MAGA hat had attempted to stop her from driving into a parking lot.

Amber was attacked by a Trump supporter today. When entering a parking lot, the man got in front of her car, saying several offensive things and when she told him to get out of the way he spit in her car. How long will black women be disrespected like this? #AmberRiley @msamberpriley #RILEY #RespectBlackWomen

“I'm in the driveway, decides he's going to jump in front of my fucking car, take his Trump hat off, use it as some kind of badge, telling me I needed to stop,” she said. “When I was like, 'Whatever, move along,' like get out from the front of my car so I can go and do what I have to do, this mother fucker spit on the front of my car." 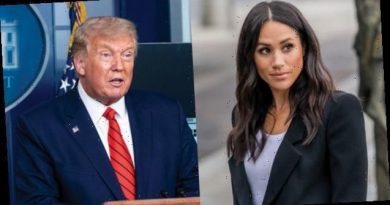 Meghan Markle Fires Back At Critics 6 Days After Trump Shades Her: What I Say Is ‘Not Controversial’ 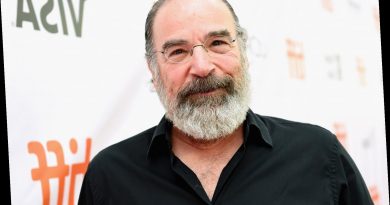 How Mandy Patinkin's Family Twitter Became a Vehicle for Change 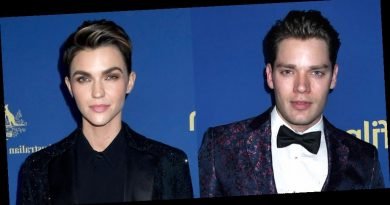