Two days after undergoing liver donation surgery, Fox News’ Ed Henry remains in the ICU, but he’s on the mend.

Both Ed and his sister, Colleen, are “awake, chatty and visiting with family,” according to a Fox News report. Relatives told the outlet that doctors are “encouraged by how well both surgeries went.”

“The doctors tell me that my old liver is functioning normally and that my sister’s new liver started working as soon as it was put in, nothing short of a miracle,” Henry said in a statement Wednesday. “We have been lifted up by so many prayers. Today, I got out of bed, sat in a chair and then actually walked to my sister’s room so we could have a toast — apple juice.”

Henry, who is the network’s chief national correspondent, revealed on-air Sunday morning that he would undergo the invasive procedure on July 9, explaining that his sister has long suffered from a degenerative liver disease. He is taking take a leave of absence from work to recover. 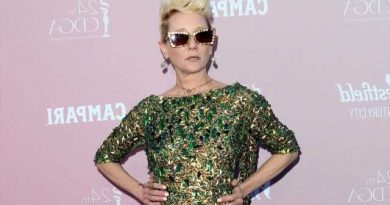 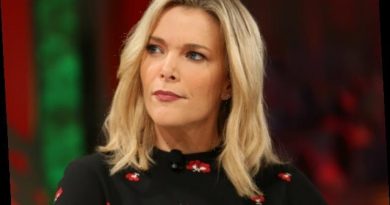 Megyn Kelly Decries Being 'Cancelled' by NBCUniversal for Blackface Comments 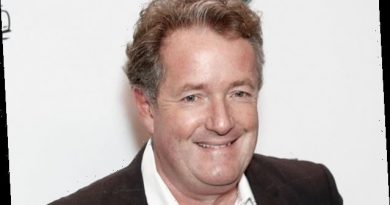 Piers Morgan Is Delighted the ‘Whole World’ Is Talking About Him