The walk-out is timed to Fortune’s CEO Initiative event 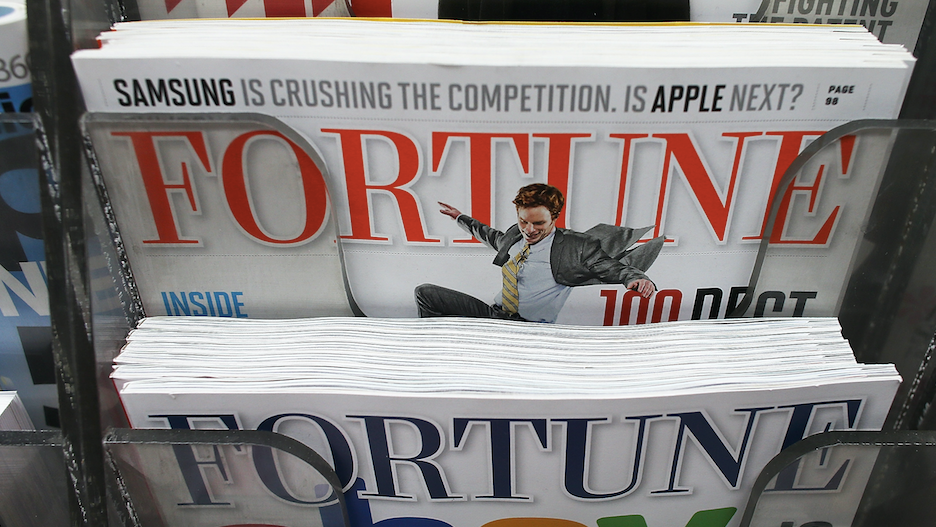 The unionized editorial staffers at Fortune will walk off the job the picket the magazine’s CEO Initiative event, the NewsGuild of New York said Tuesday. The union said in its announcement that management refused an offer to bargain ahead of the conference.

“At a time when the journalism profession is under tremendous economic pressure, it’s difficult for journalists to do their best work while under the perpetual threat of cost cuts and layoffs that threaten their livelihoods,” said a statement from finance reporter Rey Mashayekhi. “Benefits like severance during layoffs provide the economic security and peace of mind that far too many in the industry lack, and ensure that journalism professionals get a fairer piece of the revenues their work generates for billionaire publishers.” 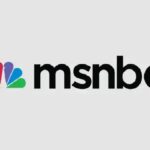 The NewsGuild release pointed to a recent change in ownership, layoffs and the continued negotiation battle between the union and management. The digital staffers won their union in May of 2019, but do not yet have a contract. The union has filed numerous unfair labor practice charges against Fortune leadership in 2021, including some related to what the union says is management’s refusal to bargain over a safe return to the office.

A representative for Fortune did not immediately return a request for comment.

A union study found wage gaps affecting women and people of color at Fortune. According to the study, women make an average of 84% of what men in the unit make and workers of color make 78% of what their white peers make.

“Fortune prides itself on showcasing diversity publicly, but privately management doesn’t want to commit through our contract to that same ideal in its newsroom,” said digital producer Bianca Silva. “It’s time for the newsroom to properly reflect the rapidly changing world of business.” 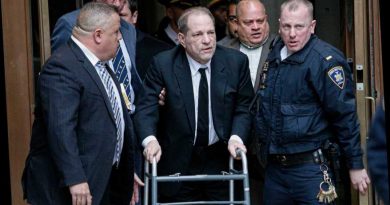 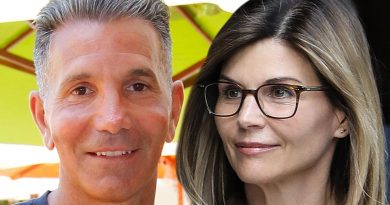 Lori Loughlin, Mossimo Get Permission to Travel to Cabo 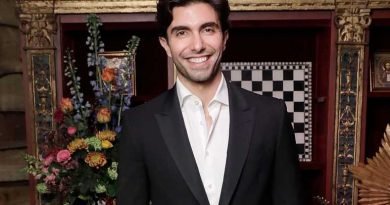