Home » Celebrities » Former UK Health Secretary Matt Hancock Suspended For Joining ‘I’m A Celebrity Get Me Out Of Here!

UK Health Secretary Matt Hancock has been suspended as a Conservative MP for joining the cast of I’m a Celebrity…Get Me Out Of Here!

According to the BBC, Tory whips have been unimpressed with the news this morning that he would be one of the 12 contestants on 2022 edition, which is filmed in Australia, and have taken away the whip.

A similar incident happened around a decade ago when Nadine Dorries, who went on to be the Culture Secretary, was a contestant on the same UK version of ITV Studios’ hit format.

Hancock was Health Secretary during the early part of the Covid-19 pandemic but was fired after footage emerged of him breaking lockdown rules while kissing an aide in his office. 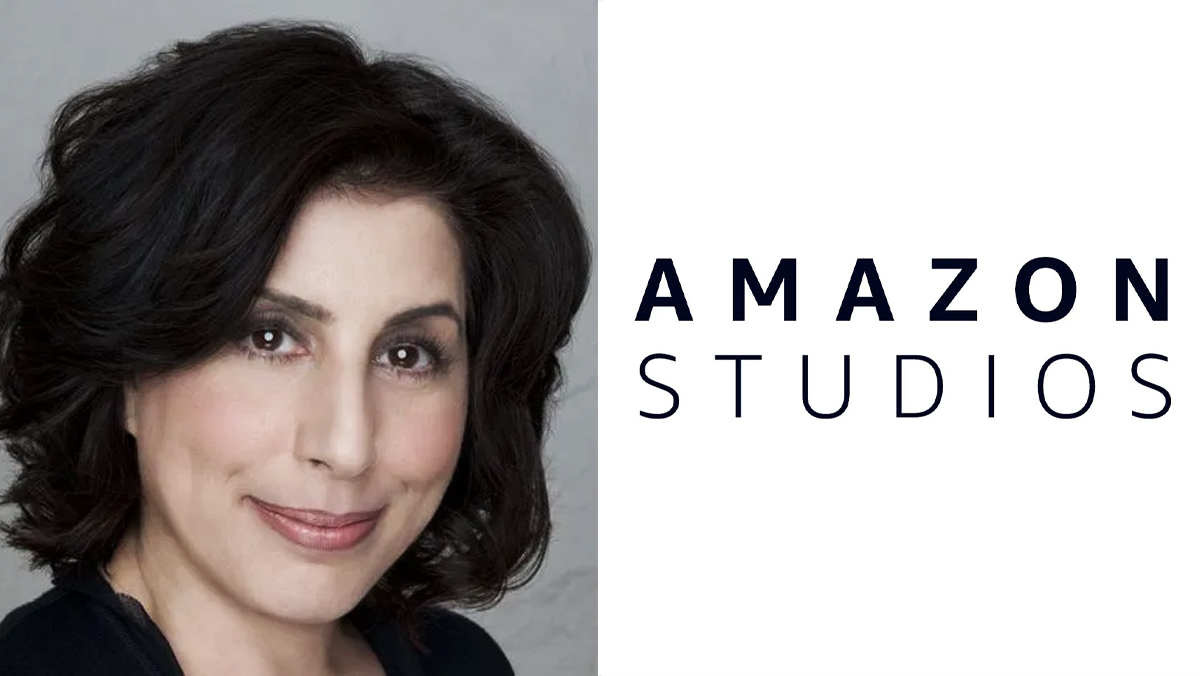 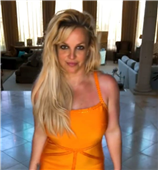 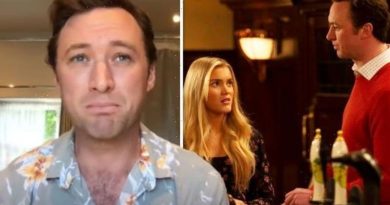 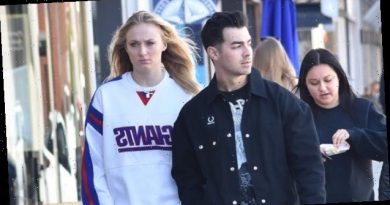