The Gold Cup — the biannual tournament for countries in North America, Central America and the Caribbean — began last weekend. The United States won its opening two games, against Guyana and Trinidad and Tobago, by a combined score of 10-0.

The team’s final group stage match is against Panama on Wednesday night. While the United States has already qualified for the knockout round, it must draw or defeat Panama to win its group. Los Canaleros also will be the first quality team the Americans have faced in the tournament.

“I think Panama, they bring a little more possession to their game, maybe a little more dynamic attack,” Zimmerman said Monday. “Probably a little bit more organized as well, and they definitely have more experience.”

Zimmerman was trying to avoid slighting Guyana or Trinidad and Tobago, but he couldn’t sidestep the obvious: Panama is a much tougher opponent. Then again, Trinidad and Tobago was good enough to defeat the United States 20 months ago, ensuring the Americans missed the World Cup for the first time since 1986. 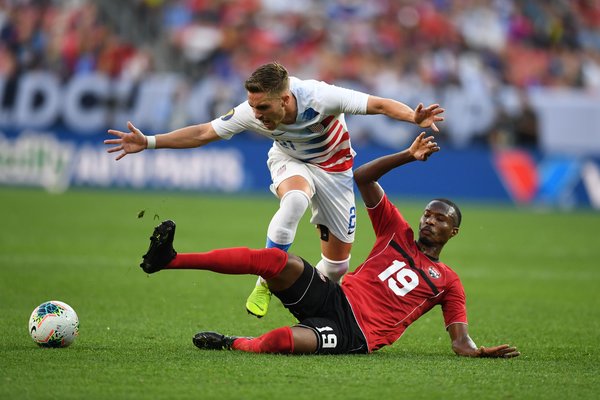 That October night in Couva, Trinidad, ushered in a wholesale transformation of the United States Soccer Federation. The organization has since elected a new president, hired a men’s team general manager and appointed a new coach, the former national team player Gregg Berhalter.

He has led the team for only six months, and these are his first competitive matches in charge. He is open about learning how to navigate the rigors of tournament play, including deciding whether to rest key players against Panama.

“To be honest, I don’t have experience in that,” he said when asked if he would change his lineup. “That’s the first time we’re going through that.”

Berhalter’s “we” is instructive. It is not just his coaching staff going through a tournament for the first time, but most of the players, too. Half of his roster had fewer than 10 appearances for the national team when the tournament began, and even fewer had played in meaningful matches.

While Berhalter noted that there are some veterans on the team — Michael Bradley, Jozy Altidore, Omar Gonzalez — the roster was intentionally stocked with younger players. Berhalter knows his task is not only to win the Gold Cup next month, but to get the United States back in the World Cup in 2022.

“We thought it was very important to give young guys tournament experience, as we develop toward 2022,” he said.

The best known young players are Christian Pulisic, 20, the undisputed star who will play for Chelsea next season, and Weston McKennie, 20, the next great midfield hope. They also include players like Boyd, 24, a tenacious wing who could have played for New Zealand’s national team instead; and Long, who with Zimmerman forms a strong center-back pairing, both 26, that isn’t necessarily young in age but in international experience.

The Gold Cup has always been a bit of an awkward tournament for the United States. As the regional championship, it trails only the World Cup in competitive importance, but few would say teams or fans value it anywhere close to as much.

The United States is expected to advance easily — it has lost only once in the group stage — and rarely gets credit for victories. The only losses that aren’t considered catastrophic are those against its archrival, Mexico.

And winning the Gold Cup isn’t necessarily a sign of better things to come. The United States won the last edition, in 2017, shortly before the disastrous final legs of the team’s World Cup qualifying campaign. And perhaps playing the tournament at home, on pristine fields in friendly stadiums, isn’t the best preparation for road matches in the Caribbean and Central America.

When the former coach Jurgen Klinsmann took charge of the national team eight years ago, he spoke often of installing a playing style based around possession, of dragging the United States away from the direct physical style for which it was most known. But in big matches against talented opposition, that stylistic approach proved untenable, or at least unsuccessful, and he never seemed able to reconcile his ideal with the reality.

Berhalter’s style of play seems a better fit for the current American talent pool. His Columbus Crew teams valued possession and defenders passing the ball, but they also pressed the opposition to create chances. He speaks often of line-splitting passes, and of attackers getting in behind the opposition.

He benefits from the maturity of Major League Soccer, from which the majority of his roster hails. Tactically, the league’s best teams now mirror those found in South America and Europe, where two-way players are common. Increasingly defenders are expected to possess the ball, fullbacks have as many attacking responsibilities as defensive one, and strikers must harry and press the opposition. Berhalter needs only to refine, not reinvent, what his players practice with their club teams.

But as much as he wants his team to learn and coalesce, he also wants it to win. After pummeling Trinidad and Tobago, 6-0, he insisted the game’s only meaning came in qualifying the United States for the next round, though Pulisic, who had been on the field for the bitter World Cup elimination, wasn’t quite so circumspect.

“I definitely had a little chip on my shoulder today,” he said after scoring a goal and assisting two others.

This is the balancing act Berhalter must navigate. He wants to win big but knows it means little. He wants to protect his young players but also prepare them for the future. He wants to win the Gold Cup but also recognizes its true value may lie in how it sets up his team for World Cup qualifying.

Panama is the first chance to see if the United States can find that balance. 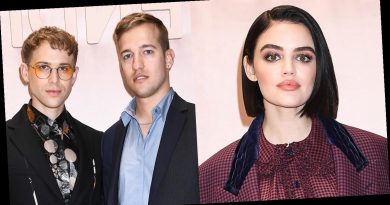 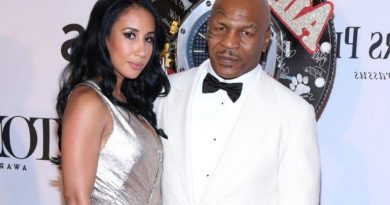 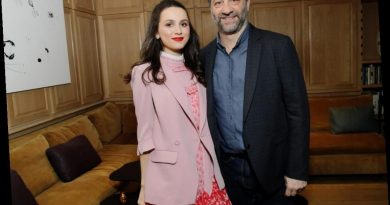