Foo Fighters performed a cover of The Bee Gees‘ disco classic “You Should Be Dancing” during an appearance on Jo Whiley’s “Sofa Sessions” on BBC Radio 2.

“We’ve been going down to our studio every day and filming things and recording things, and this one day we had our list of things we were supposed to do and it said, ‘Record a cover song for Jo,'” Foo Fighters frontman Dave Grohl said of the Bee Gees cover.

Foo Fighters also played live versions of 2002 hit “All My Life” and “Waiting On A War,” from their new album Medicine At Midnight.

“Let me tell you, I have never ever in my life sung like that,” Grohl said after playing the songs. “But it was the easiest song I have ever sung in my entire life.

“Because I didn’t realize my voice could like, [goes falsetto], ‘You should be dancing, yeah!’ I’ve never done that before! I sang the song and it was like six minutes and it was done. I should have been singing like this for the last 25 years,” he added. 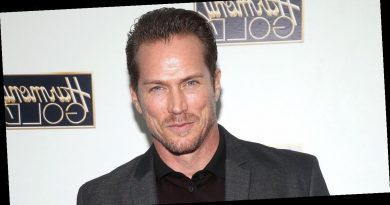 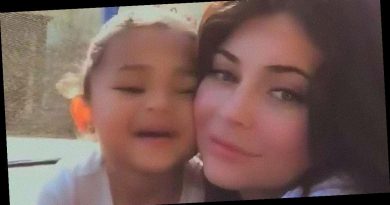 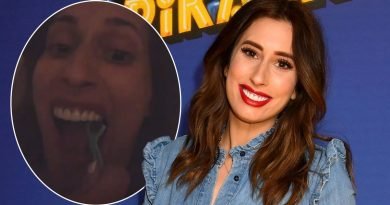