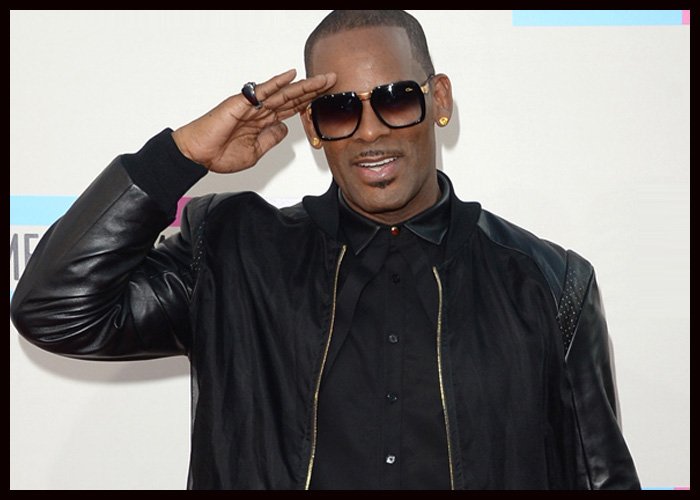 An assistant U.S. attorney for the Northern District of Illinois said Kelly was taken into custody over a 13-count indictment that includes enticement of a minor and obstruction of justice, in addition to child pornography charges.

Federal prosecutors in Brooklyn also unveiled a separate indictment on Friday, charging Kelly with one count of racketeering and four counts of violating the Mann Act, which prohibits transporting people across state lines for the purpose of prostitution.

Citing a source at the district’s U.S. attorney’s office, CNN reported that Kelly will appear in federal court in Brooklyn at a later date.

Kelly’s attorney said the allegations appear to be the “same as the conduct previously alleged against R. Kelly in his current State indictment and his former State charges.”

“He and his lawyers look forward to his day in court, to the truth coming out and to his vindication from what has been an unprecedented assault by others for their own personal gain,” attorney Steve Greenberg said in a statement.

He added, “Most importantly he looks forward to being able to continue to making wonderful music and perform for his legions of fans that believe in him.” 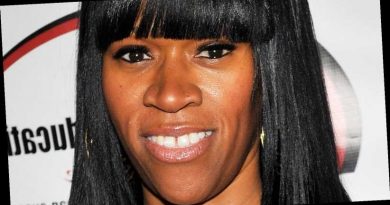 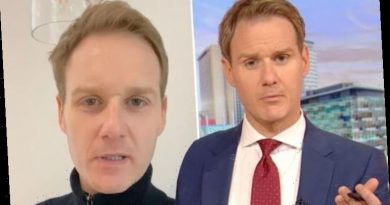 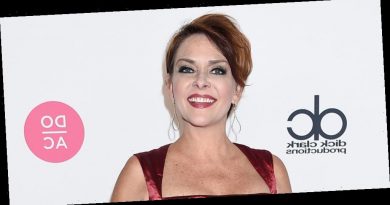