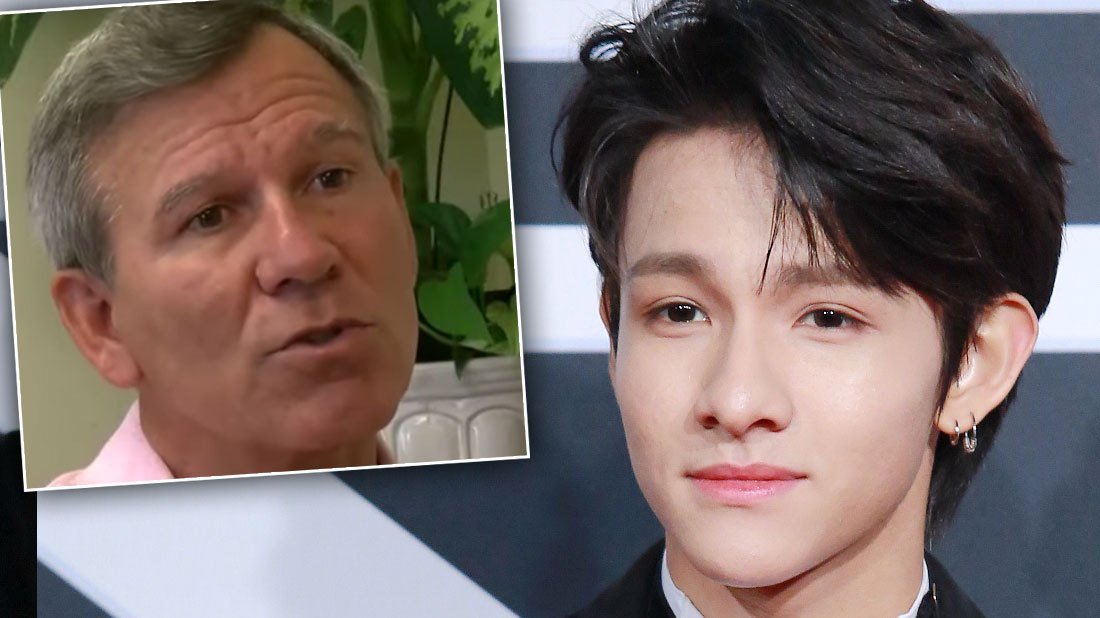 A California car dealer and the father of K-pop star Samuel was beaten to death in Cabo San Lucas, Mexico.

Jose Arredondo, a Bakersfield resident who immigrated from Mexico in the 1970s, was found dead inside a home he owned in the area.

KGET News was the first to report the news this Tuesday, July 16.

Though there are still few details about his death, officials are treating it as a homicide. Baja California Sur state prosecutors told the Associated Press that his body “showed signs of blunt force trauma.”

As RadarOnline.com has learned, the K-pop star who is currently living in South Korea appeared in his dad’s car dealership commercials as a kid, years before jumping to the top of the charts with his short-lived pop duo, 1Punch. In 2017 he went solo and released his debut album, which includes his hit song “Eye Candy.”

As of now, no suspects have been identified in relation to Arredondo’s death, but investigators believe a home invasion may have occurred.

“We are closely monitoring local authorities’ investigation into the cause of death,” a United States State Department official told the AP on Tuesday.

“Jose Arredondo was murdered last night,” he wrote alongside an old video of Arredondo. “I will miss you my dear friend….until we meet again.” 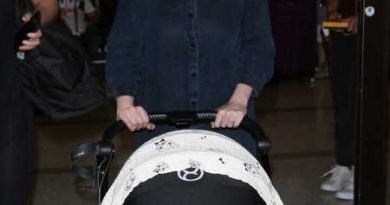 Kirsten Dunst: ‘It’s so much easier to go back to work than it is to be a SAHM’ 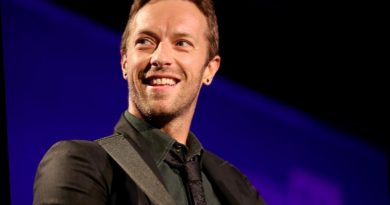 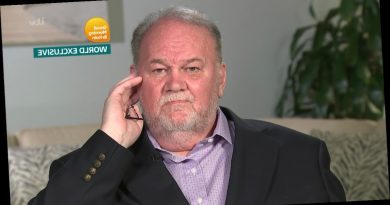