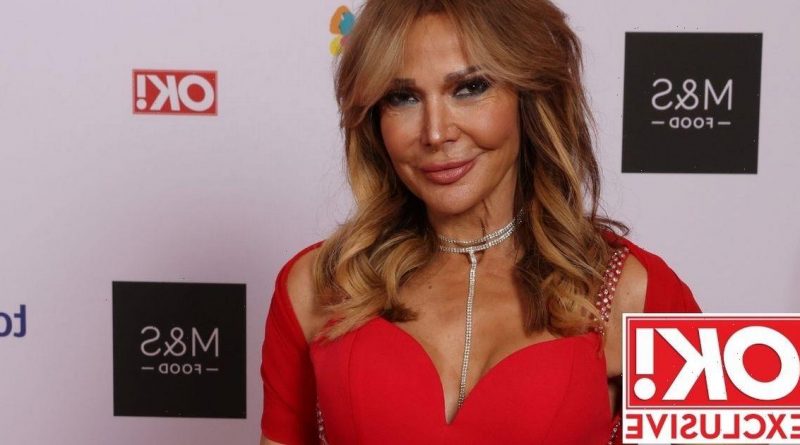 Lizzie Cundy has said it's "a shame" that Coleen Rooney and her husband Wayne are going through a rough time after his infidelity.

The 53 year old, who recently said she once tried to fix Meghan Markle up with Ashley Cole, opened up about her WAG pal's relationship with the professional footballer in an exclusive interview with OK! at The Together For Short Lives' Ball – which was sponsored by M&S Food and held in partnership with OK! magazine.

The Together For Short Lives' Ball aims to raise £300,000 to allow families caring for children with life limiting conditions to make the most of the time they have together.

"I've known Colleen for a long time and she's a lovely girl, a lovely mum. It's just sad that they're having to go through this," Lizzie told us.

The TV personality added: "I hope it gets settled somehow. We speak, I'm there as a supportive friend. But it's a shame this has happened and I'm being supportive."

Lizzie's comments come after Coleen recently said she's forgiven her husband Wayne for the cheating scandals he's been part of over the years.

The 35 year old, who shares sons Kai, 11, Klay, eight, Kit, five, and Cass, three, with the footballer, spoke out in an Amazon Prime documentary on Wayne's life and career.

Recalling his infidelity with three prostitutes back in 2002, she explained: "I knew groups Wayne was hanging around with – together with alcohol – not good. I forgive him but it wasn't acceptable."

While Wayne, 35, added that he's still dealing with the impact the scandal had on him and his career. He said: "People still look at me in a different way.

"For me it's important that people remember me for who I am rather than what I've done."

The pair first met at the age of 12 in the Liverpool suburb of Croxteth. Four years later, they began dating as his career in football took off.

They have now been married for 13 years, but have had their relationship tested on a numerous occasions.

Wayne made headlines in 2004 after he was found to have visited three prostitutes at the age of 16.

It was claimed he had paid Charlotte Glover, then 21, £140 to sleep with her in 2002. That same month he was reported to have paid to have sex with Gina McCarrick, then 37, and a rubber catsuit-wearing grandmother.

At the time, both women worked at a Liverpool brothel and he was caught on CCTV.

Wayne issued an apology, saying: "Foolish as it now seems I did on occasions visit massage parlours and prostitutes.

"I now regret it deeply and hope people may understand that it was the sort of mistake you make when you are young and stupid. It was at a time when I was very young and immature."

However, in 2010 it emerged Wayne had allegedly cheated again with a £1,200-a-night prostitute; their last encounter occurred in October 2009, while Coleen was pregnant with Kai.

Stay up to date with all the latest on Coleen and Wayne Rooney by signing up to OK!'s daily celebrity newsletter. 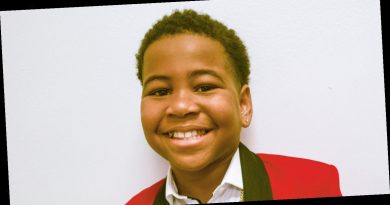 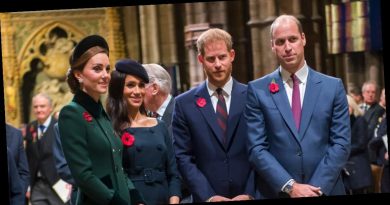 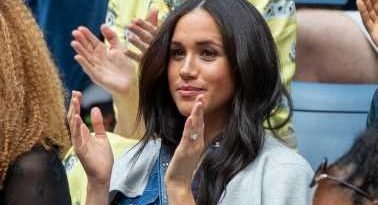