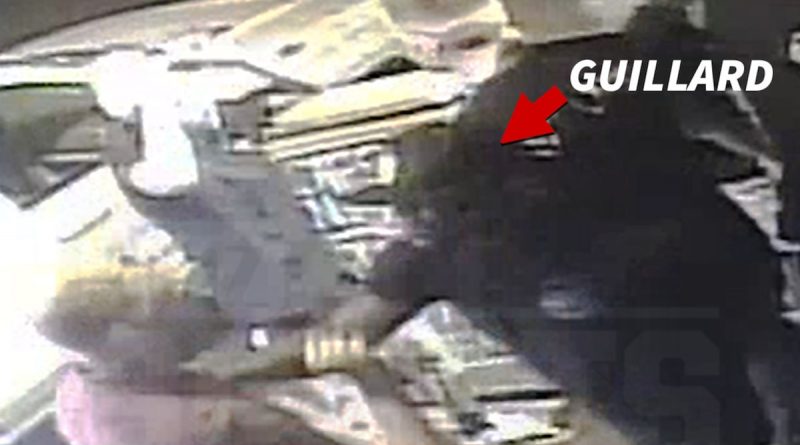 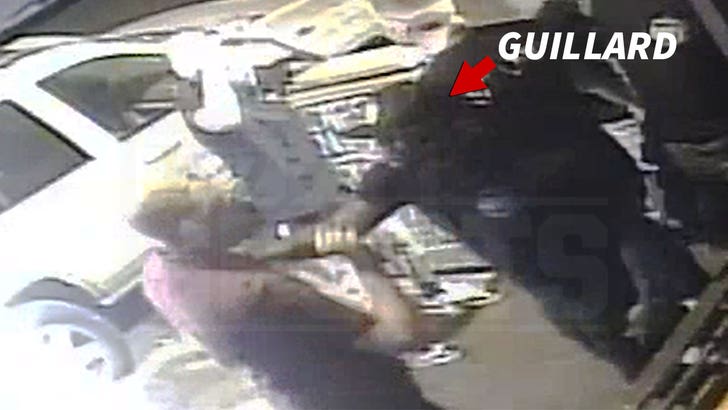 Ex-UFC fighter Melvin Guillard knocked out a man on the street in Colorado while working as a bouncer for a popular bar … and TMZ Sports has now obtained video of the violent punch.

Guillard was working for the Ginn Mill in Denver back on June 15, 2018 … when a scuffle broke out inside of the bar.

You can see in the video, bouncers wrestle with a man to get him outside … when suddenly, another male approaches the commotion.

That’s when Guillard goes after the guy, pushing him back with one arm … before socking the dude straight in the jaw. 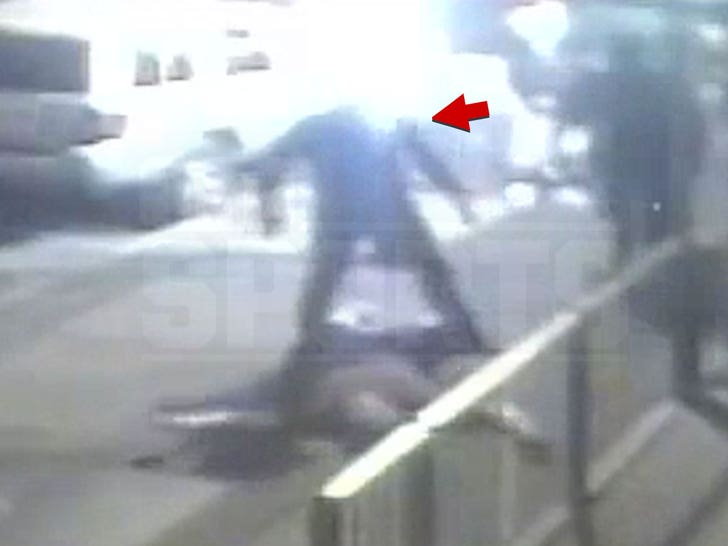 The punch immediately crumpled the guy … and he lay lifeless on the sidewalk for nearly 30 seconds before bystanders were able to help him up.

The guy suffered undisclosed injuries in the attack … and pressed charges — with cops ultimately arresting 36-year-old Guillard for felony assault.

Guillard fought the charges in court for a year … but he just cut a deal with prosecutors this summer to have the case closed.

As part of the agreement, Guillard pled guilty to one count of assault in the second degree — but was only hit with probation — plus fines and fees — for the crime.

Guillard had been out of the professional fight game while his case played out in the court system … but he made his return to MMA action last month in the Bare Knuckle Fight Championship. He lost to Isaac Vallie-Flagg via technical knockout.

Guillard was a pretty promising MMA fighter when he first started out — appearing on “The Ultimate Fighter” season 2. He famously scored a victory against UFC stud Jeremy Stephens back in 2010. 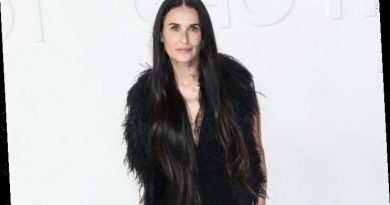 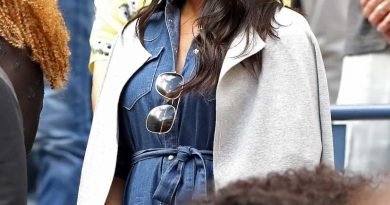 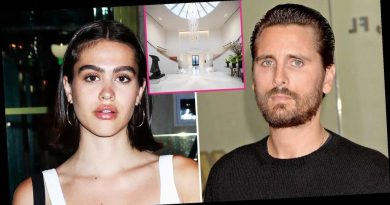