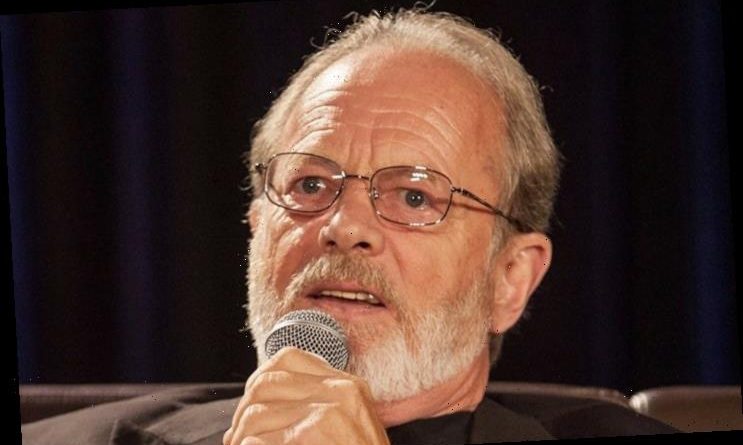 The 68-year-old actor, who also made an appearance in ‘Spider-Man 2’, was reported to have had a fall and been admitted to hospital just days after coming forward about his cancer battle.

Hicks’ passing was announced on Facebook by booking agency Full Empire Promotions, who represented the screen star for convention events.

“Danny passed away at his home in CA,” they wrote. “We love you Danny, rest easy my friend.”

News of his death comes just a month after Danny revealed in a candid post on Facebook that he’d been diagnosed with stage 4 cancer and had been given “approximately 1 to 3 years to live.”

“To all of the people that I never got to meet, and the 6,018 die hard fans that enjoyed my work. I have some bad news,” he wrote. “I have been diagnosed with stage 4 cancer.”

He stayed upbeat as he added, “I gotta tell ya, I sure as hell packed a whole bunch of living into my 68 years. I got no change coming back that’s for sure. And not too many regrets.”

A crowdfunding campaign launched by his friend and Full Empire Productions boss Dominic Mancini to help cover Hicks’ medical bills more than doubled its original goal, with Mancini giving one of his last updates on 16 June as he revealed the actor wasn’t sleeping or eating because he was in so much pain.

A few days later, Hicks is said to have had a fall and been admitted to hospital. He was discharged, but passed away shortly thereafter.

Hicks found fame starring in Sam Raimi’s cult horror comedy in 1987, and became a regular in the filmmaker’s projects, also appearing in “Intruder“, “Darkman” and “Spider-Man 2” in 2004. 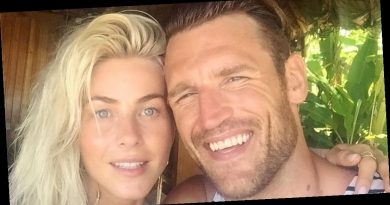 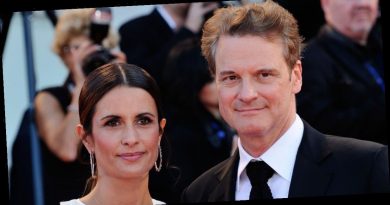