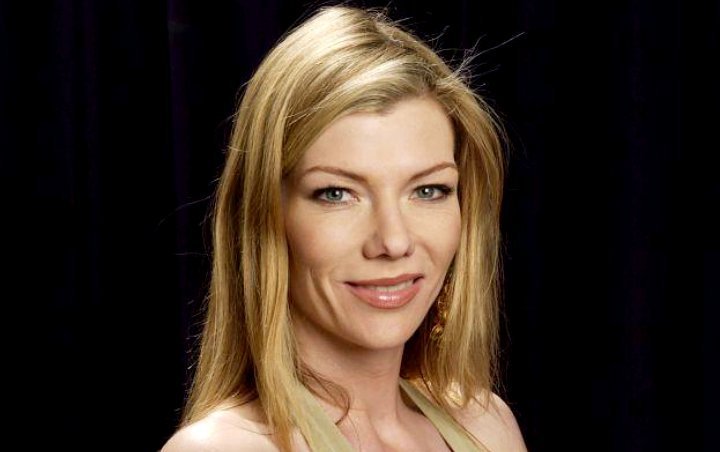 The actress who was also known for her portrayal of Perim in 1998 film ‘Star Trek: Insurrection’ leaves behind her mother, stepfather, brother, and her two dogs, Nucleus and Jake.

AceShowbiz -Actress Stephanie Niznik, best known for her role in U.S. TV drama “Everwood”, has died at the age of 52.

She played Nina Feeney on The WB drama series – which also starred Chris Pratt, Treat Williams and Emily VanCamp – which ran for four seasons from 2002 to 2006.

No cause of death has been given, and she is survived by her mother, stepfather, brother, extended family and her two dogs, Nucleus and Jake, according to Variety. 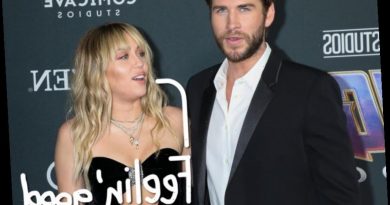 Miley Cyrus Is ‘Relieved’ About Divorce Settlement With Liam Hemsworth: ‘She Just Wants To M 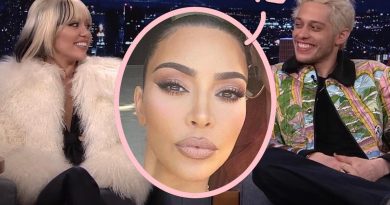 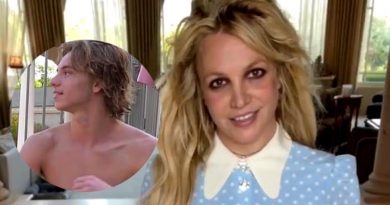