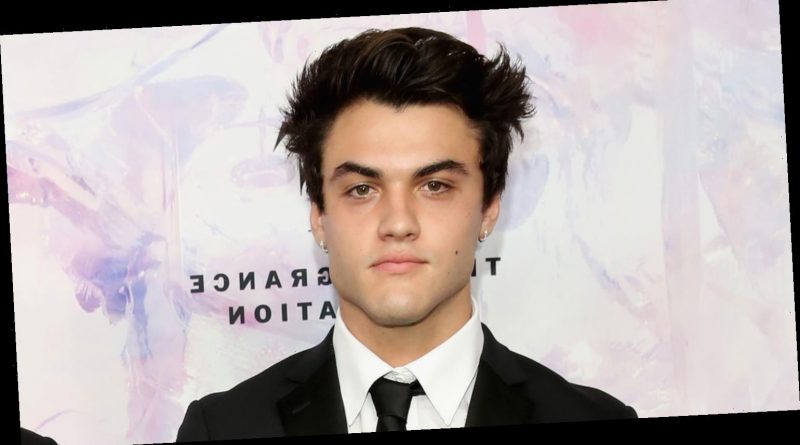 Ethan Dolan wants to support others who struggle with acne like himself.

The 20-year-old YouTuber took to his Twitter to share a photo of his acne and some of the mean comments he has received.

“Just seeing what other people are saying about my skin…it just makes me think…so many people deal with acne, I can just imagine the comments they get about their skin daily. We all know it’s never cool or okay to pick on someone for their appearance…but that’s not going to stop people from doing it,” Ethan wrote.

He continued, “I do think the world is headed in a way better direction where people will take others feelings into consideration and be more supportive/accepting but until it’s fully there, it’s important to focus on yourself so hateful people’s words are meaningless.” 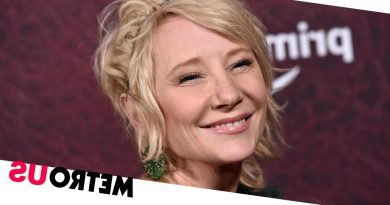 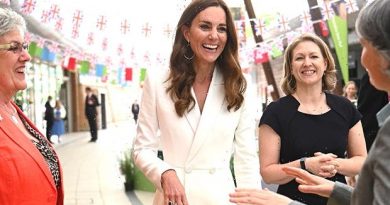