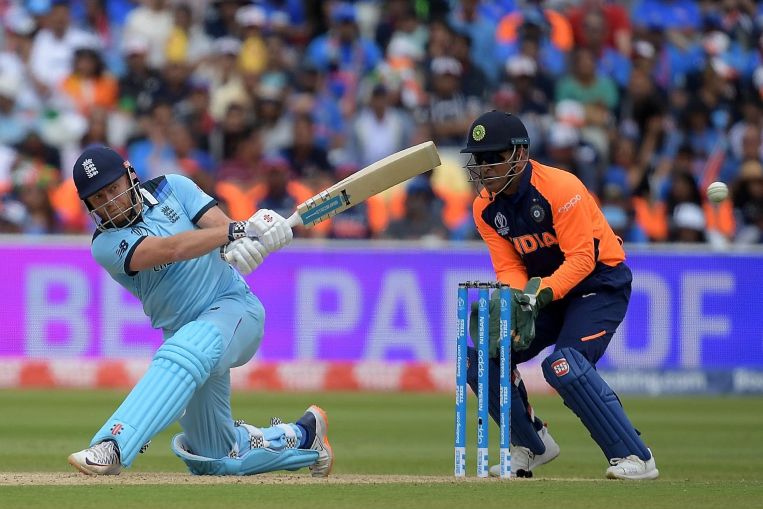 LONDON • The Pakistan fans have been praying, remarkably, for an Indian victory that would have helped their team’s last-four hopes in the Cricket World Cup.

But, after Sunday’s match, where hosts England not only kept their qualification hopes alive but also exhibited their strengths and title credentials, these fans would have been reminded, ruefully, of their own team’s unpredictability.

After losing abjectly to Sri Lanka and Australia, Eoin Morgan’s side showed their best face to hand Virat Kohli’s India their first defeat of the 10-team competition with a 31-run win at Edgbaston, which lifted the hosts above Pakistan to fourth.

More than that, it was the kind of performance – confident, assertive, aggressive with the bat – that will have restored their dented confidence and reminded others why they were so feared a few weeks ago as the top one-day international side.

The nature of the performance – crashing 13 sixes in their 337 for seven before squeezing India to 306 for five in the chase – has sent confidence soaring through the dressing room.

Morgan, whose side have reclaimed their world No. 1 ranking, said: “I’m delighted. The manner in which we played today was outstanding and resonates with everyone in the dressing room.

“It’s come at a good time against a really good team. The closer we get to our A-game, the more chance we have of going all the way.”

Sixes scored by England batsmen in their 337 for seven innings against India, who managed only 306 for five in the 31-run loss.

But, first, they can sew up a last-four berth by beating New Zealand at Chester-le-Street tomorrow.

The veil of gloom was lifted quickly by an opening partnership of real majesty between Jason Roy, fit again after hamstring trouble, and Jonny Bairstow, who was embroiled in a media storm after insisting that “people have been waiting for us to fail”.

Morgan hailed the presence of Roy, who missed the past three games, as a big confidence-booster.

He added: “Jason’s very intimidating, hard to bowl to and he’s a gun player. He and Jonny complement each other.”

Chris Woakes and Liam Plunkett then took five wickets between them as the run chase became too taxing even for India’s dynamos.

When Rishabh Pant (32) fell with 11 overs to go, they were still in the game, needing 112, but M.S. Dhoni could not quite get going and, when the dangerous Hardik Pandya (45) holed out at long-on, India never threatened again.

The team were yesterday forced to defend wicketkeeper-batsman Dhoni, unbeaten on 42 off 31 deliveries, who faced outrage on social media for his uncharacteristically sluggish approach, with The Times of India slamming the chase as the “Birmingham crawl”.

Former India batsman Sanjay Manjrekar called his approach to the last few overs “baffling”, but assistant coach Sanjay Bangar felt the criticism levelled at the former captain was unjustified as he was still “doing the job for the team”. 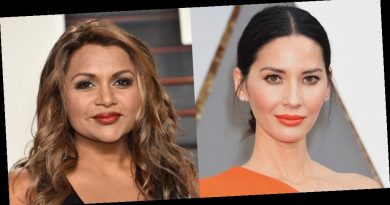 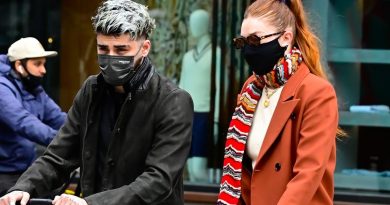 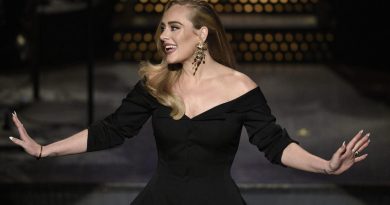 Adele's New Boyfriend Rich Paul Could Be Her 'Soulmate'