Home » Celebrities » Emma Willis defends son’s ‘individual’ style after backlash ‘Why would I suppress that?’ 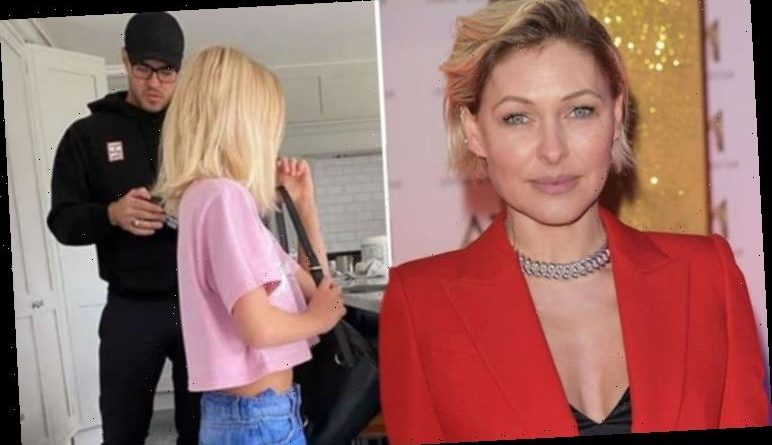 The Voice UK coach Emma Willis, 44, shares three children; Isabelle, 11, Ace, 9, and four-year-old Trixie with husband Matt Willis, 37. The mother-of-three recently shared a picture of her son Ace showcasing his long blonde hair and wearing a pink crop top. He was also pictured holding on to a black handbag.

The snap was praised by the majority of her 1.4 million followers, however a small minority shared negative comments and queried his appearance.

Emma said she was surprised by the backlash and wanted to “scream at the world”.

“I’m so protective of my kids and this was just a young boy expressing himself the way he wants to,” she said.

“I thought, ‘Did you not watch ’80s dance movies? All the boys wore crop tops and it was cool!’ 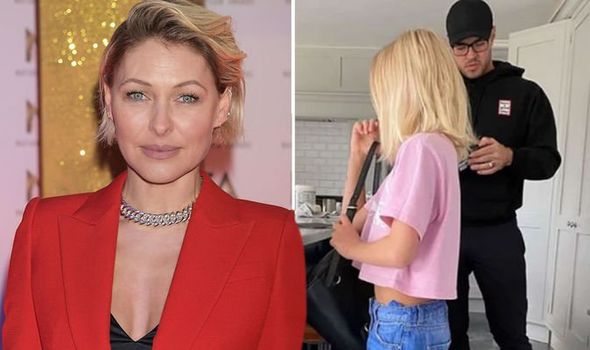 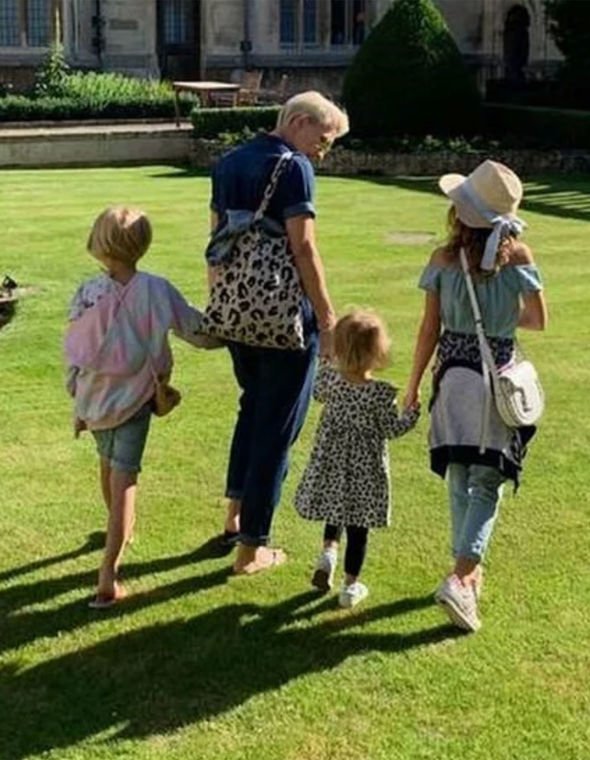 “He is very individual, he dresses the way he wants and he’s really happy doing that,” she added to The Sun.

“Why would I try to suppress that?”

The presenter went on to say the response was an “eye-opener” and prompted her to think about stereotypes and “how bonkers it is that a boy, just because he has long hair and is wearing pink, is mistaken for a girl”.

Emma and Matt tend to keep their family life out of the public and have never shown their children’s faces on social media. 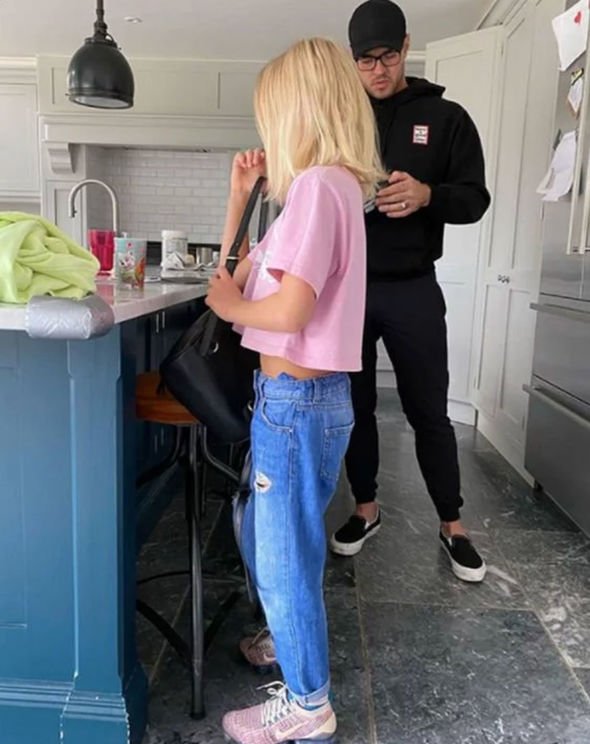 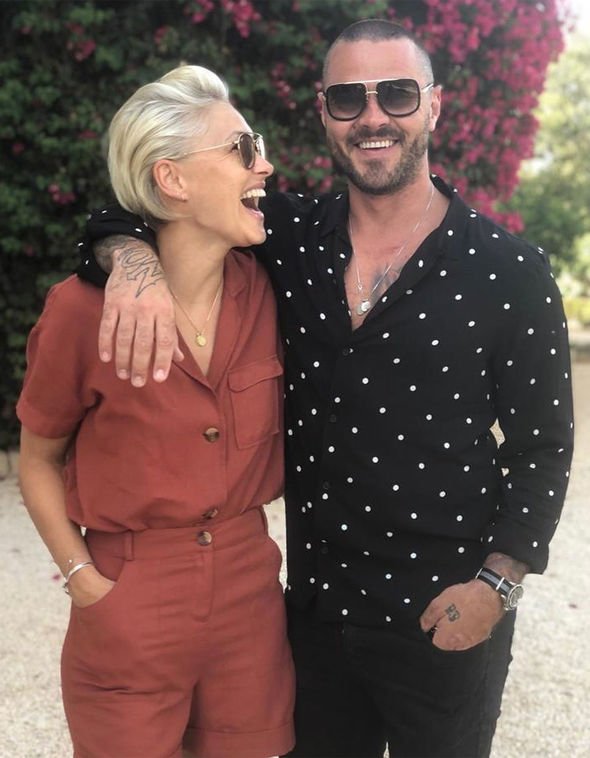 In the pictures they do share with fans, their children usually with their back to the camera.

The presenter also doesn’t allow her kids to have their own social media accounts.

“They don’t have it at all, that’s how I regulate it,” she added to the publication, explaining she may allow them to have it when they are mature enough to understand it.

Emma and Matt married in July 2008 after three years of dating.

Last year, she opened up about the moment the former Busted star proposed to her.

Emma admitted it didn’t quite go to plan as she was embarrassed he had got down on one knee in front of tourists in Venice.

“I stopped him,” she admitted.

“He has taken me to Venice for my birthday and he went all weird, he stopped talking to me for about a day.

“I thought maybe he had regretted taking me away and was probably going to break up with me and then I remember thinking, ‘I wonder if there is something more to this’.”

She added on Shopping With Keith Lemon: “Anyway, we walked up to the Rialto Bridge and he pulled this box out of his pocket and he went to go down and I just looked at him in the eye and said, ‘Don’t you f*****g dare’.”

Elaborating on her reasons why, she went on to say: “Because it’s full of tourists! I felt a bit silly.” 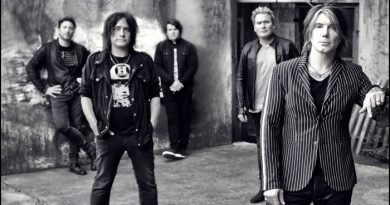 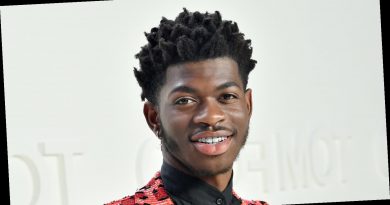 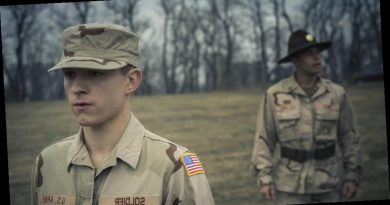