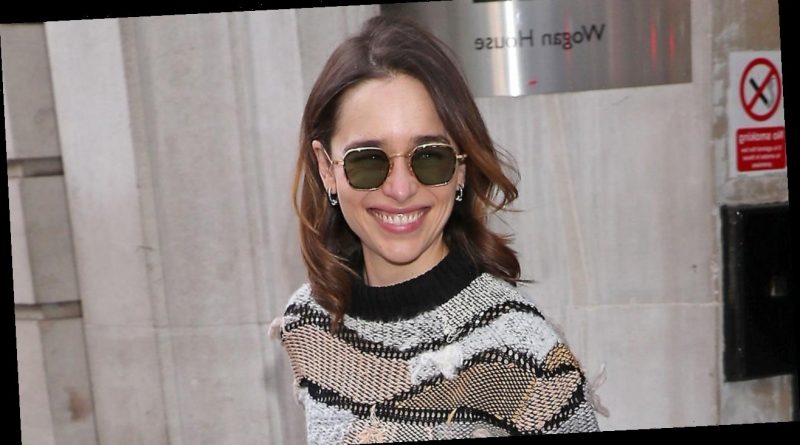 Emilia Clarke has expressed her heartfelt gratitude for health care workers who saved her life following a brain aneurysm in early 2011. The Game of Thrones actress faced the terrifying health scare after a workout in London, England.

She opened up about the experience in a new book, Dear NHS: 100 Stories to Say Thank You, which honors the workers of England’s National Health Service providing care amid the coronavirus pandemic.

“The memories I will hold dearest, though, are ones that fill me with awe: of the nurses and doctors I knew by name when, in the weeks after my first brain hemorrhage, we watched the passing of time and the passing of patients in the Victor Horsley Ward at the National Hospital for Neurology and Neurosurgery in Queen Square, London,” she writes in her piece, which was published by The Times on Sunday.

“The nurse who suggested — after everyone else in A&E struggled to find an answer when I was first admitted — that maybe, just maybe I should have a brain scan. She saved my life,” Clarke, 33, writes.

She also praised the anaesthetist who had her and her family members “giggling” before she went under the knife, and the surgeon who worked to save her without ever “letting on how close to death I had been.” Those who cared and cleaned up after her were also mentioned.

“The countless unthanked nurses who changed my catheter and cleaned up my vomit on the days when I couldn’t even manage water,” she writes. “The nurses who washed my body with care and love when I couldn’t walk or sit, who put me in pyjamas I recognized as my own when my morale dipped below the surface, with as much kindness as if I had been their own daughter.”

“The cleaners who mopped the floor when my bedpan fell to the ground, shame and embarrassment filling the room along with disinfectant, and then a reassuring smile and a knowledge that they’d seen worse,” she adds.

Clarke shared details of the health scare in March 2019, writing a piece for the New Yorker, in which she detailed how she had become “violently, voluminously ill” after cutting short a session with her personal trainer — during which she had felt like “an elastic band were squeezing my brain.” While lying on the floor desperately trying to engage and test her memory, she tried to recall some of her lines from Game of Thrones.

While she returned to the series six weeks after the ordeal, she suffered another brain hemorrhage two years later.

“The second one, there was a bit of my brain that actually died,” Clarke told CBS Sunday Morning. “If a part of your brain doesn’t get blood to it for a minute, it will just no longer work. It’s like you short circuit.”

“I always say it’s my taste in men that’s no longer there! That’s the part of my brain — my decent taste in men,” she also joked, before admitting she feared her acting skills might be impacted.

Clarke noted that her role as Daenerys Targaryen and getting to “go on set, play a badass and walk through fire,” had helped her through the trauma.

In May, she also paid tribute to the “incredible magical front line health workers the world over” on her Instagram page.

❤️ #seeaheartsendaheart ❤️ This is to all the incredible magical front line health workers the world over who have been keeping us safe during this pandemic and everyday of our lives… @clinique have been doing some incredible work to say thank you and help support them! They have been donating thousands of products to local hospitals and providing financial support to global organisations. What a beautiful company I am a proud to be in their family 😍 Go on, let’s see your heart!! #❤️ 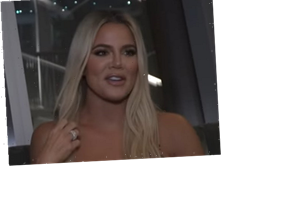 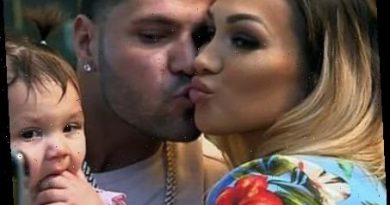 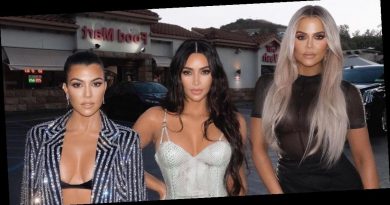