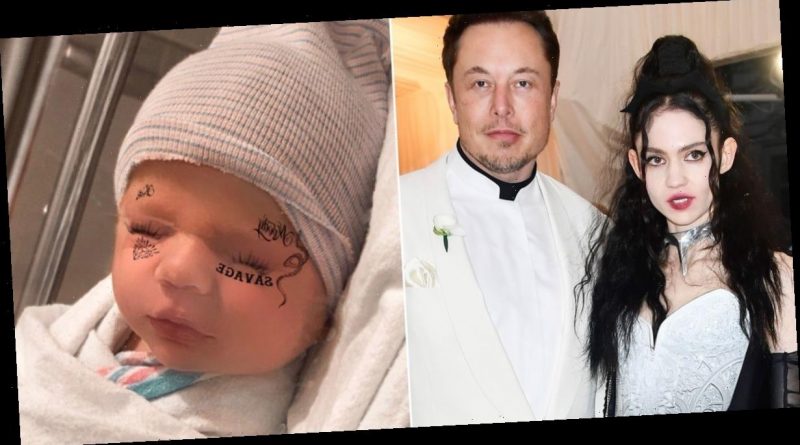 Elon Musk will not be able to legally name his newborn son X Æ A-12, according to reports.

However, he left fans baffled when he revealed the happy couple had decided to name their child X Æ A-12.

He confirmed their son had been born as he simply tweeted to his followers on Tuesday: "Mom & baby all good."

Elon, who is reportedly worth $37billion, later tweeted a photo of the newborn, but used a filter to show his face covered in tattoos.

When asked by a follower to reveal the name, he replied: "X Æ A-12," with many thinking he was joking.

Grimes, whose real name is Claire Boucher, then took to her own social media to confirm the name.

She wrote: "X, the unknown variable. Æ, my elven spelling of Ai (love &/or Artificial intelligence). A-12 = precursor to SR-17 (our favourite aircraft). No weapons, no defences, just speed. Great in battle, but not violent. A=Archangel, my favourite song. Metal rat."

Elon replied to her tweet, correcting the exact formal name of the Archangel aircraft was in fact an S-71 to which she hit back with: "I am recovering from surgery and barely alive so may my typos b forgiven but, damnit. That was meant to be profound. [sic]"

Elon then tweeted his fans to unveil part of their son's name, as he later shared a photo of the Archangel aircraft and simply wrote above it: "Archangel-12".

One fan then guessed the name was pronounced "X Ash Archangel," which Elon seemingly confirmed by "liking" the tweet.

But it now seems the tot won't be named X Æ A-12 after all, with it being illegal to use characters not in the alphabet on a birth certificate.

A supervisor at the Department of Public Health Vital Records Office in Los Angeles has confirmed to TMZ that it is illegal to include symbols and numbers in names of birth certificates in the star of California, where Grimes gave birth.

The means only "X A" would be allowed to appear on the baby's birth certificate.

Upon the announcement of the name, one fan replied: "The most unique/uncommon name ever!"

Another joked: "Your kid's name must contain at least one lowercase letter, one capital letter and one number."

And a third quipped: "But pronounced 'Musk' because the X Æ A-12 is silent." 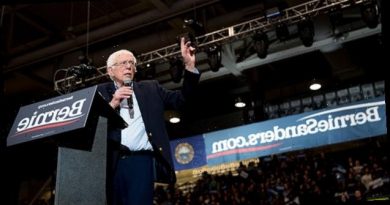 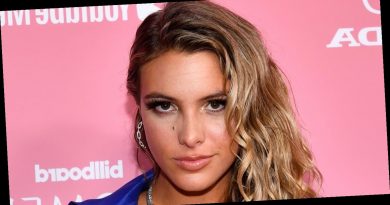