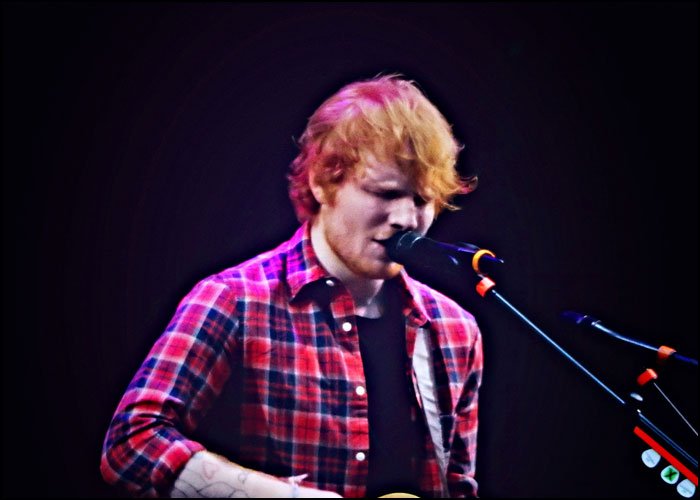 Ed Sheeran has confirmed that he is married to his childhood friend Cherry Seaborn.

Sheeran, who revealed the news during an interview with iHeartRadio‘s Charlamagne Tha God to promote his album No. 6 Collaborations Project, said the two had tied the knot while discussing the lyrics of his song “Remember My Name,” in which he calls Seaborn his “wife.”

“It was actually before me and Cherry got married, and I knew that we’d be married by the point that the song came out,” Sheeran said.

“So I said, ‘Watch how the lyrics in this song might get twisted/My wife wears red but looks better without the lipstick.’ And I was like ’cause someone’s going to hear that and be like, ‘Oh they’re married,’ and I didn’t know how that would be. But, obviously, it’s already come out,” he added.

Sheeran and Seaborn, who met at primary school in eastern England and announced their engagement in 2018, reportedly married before Christmas in the presence of friends and family.

The No. 6 Collaborations Project album, which dropped on Friday, features collaborations with Justin Bieber, Stormzy, Eminem, 50 Cent and Bruno Mars. 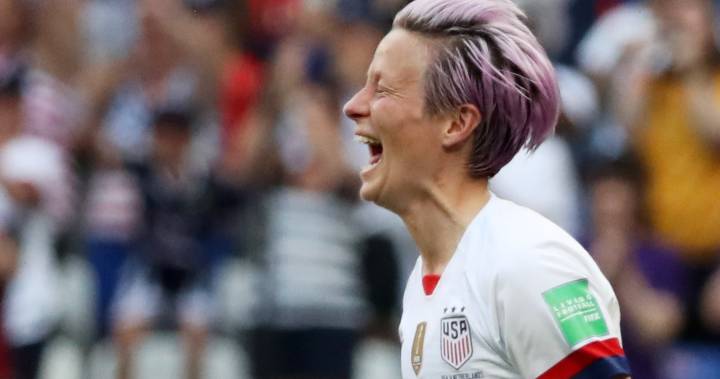 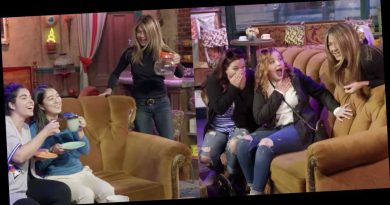 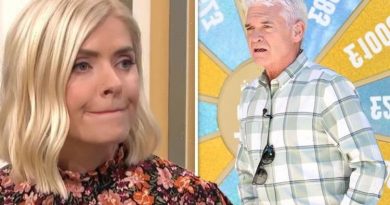